Baahubali 2: The Conclusion released in 2017 took the cinematic world by storm. The magnum opus was directed by S. S. Rajamouli who co-wrote the film with K. V. Vijayendra Prasad. It was produced by Shobu Yarlagadda and Prasad Devineni under the banner Arka Media Works. 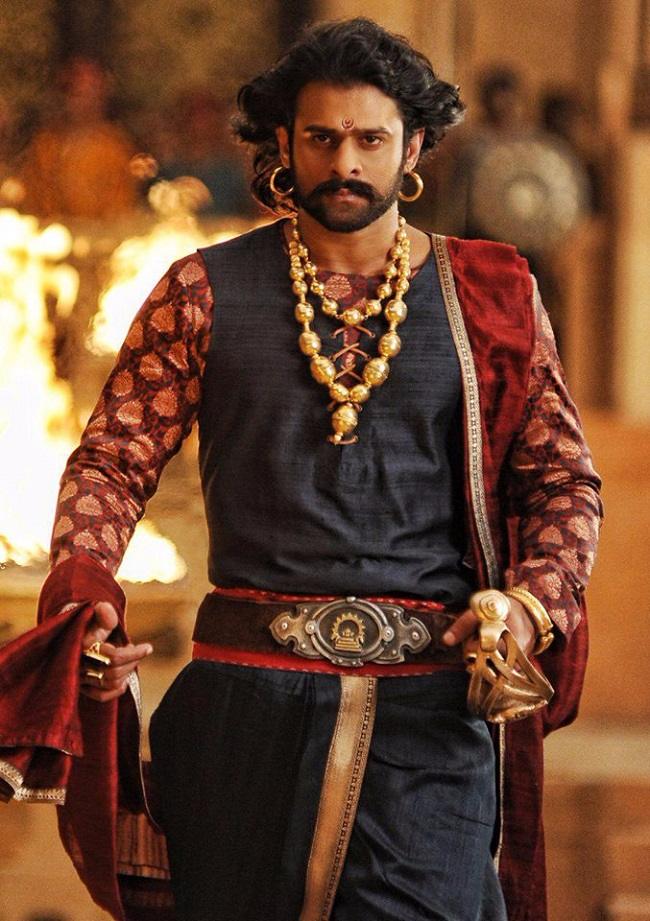 Simultaneously made in Telugu and Tamil languages, the film featured Prabhas, Rana Daggubati, Anushka Shetty, Tamannaah, Ramya Krishna, Sathyaraj, Nassar, and Subbaraju. The second cinematic part in the Baahubali franchise, was the follow-up to Baahubali: The Beginning, serving as both a sequel and a prequel. 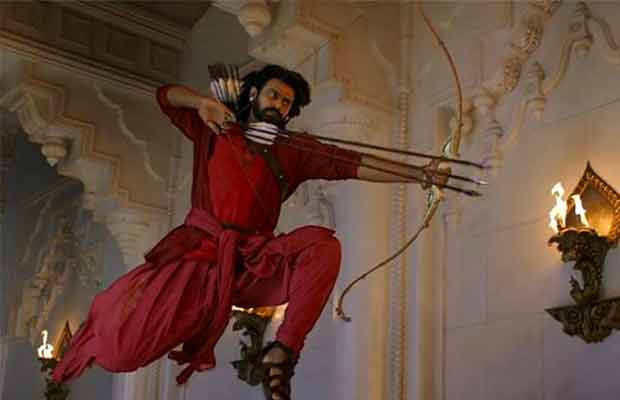 The film sold an estimated 100 million tickets (all languages combined) during its box office run, the highest estimated footfall for any film in India since Sholay (1975).

As Baahubali 2 celebrates 4 years, we bring you an old interview with leading star Prabhas when he was shooting  for Saaho in Abu Dhabi