This birthday just got more special for the lovely Padmini Kolhapure. The gorgeous star has been speaking of her new music record label called Dhamaka Records and that she will be launching it with her first song soon!

Padmini Kolhapure’s son Priyaank Sharma organized a family get-together to cut a cake and celebrate along with the Dhamaka team. 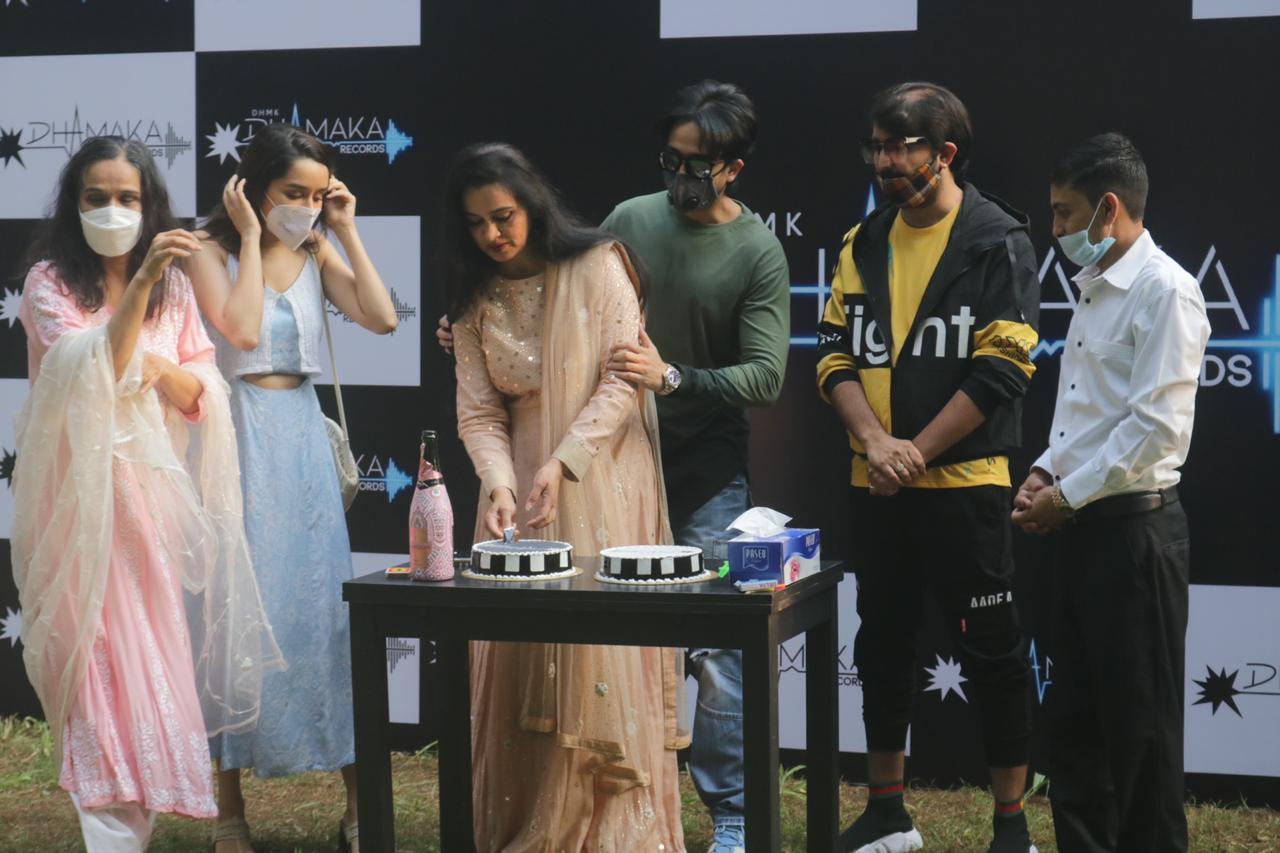 Dhamaka will not only give prominent positioning to already established singers, artists, and musicians but also aim to promote new talent. Padmini, along with her sisters Shivangi, Tejaswini, and niece Shraddha have always loved to sing growing up and have always had a keen interest in music. In fact, Padmini started her career as a playback singer, singing for iconic songs like Yaadon Ki Baaraat, Kitaab, Burning Train, and Vidhaata to name a few. She lent her voice to some of the most melodious tunes during her time. Team Dhamaka already has big plans but wants to keep it as a surprise for the audience for now.

Talking about it, Padmini Kolhapure says, “I am extremely happy that I am celebrating my birthday with my nearest and dearest ones. I am also excited to announce that my record label Dhamaka records will be launching very soon with our first song! I am very thrilled to embark on this musical journey and look forward to working with all the great talent out there” 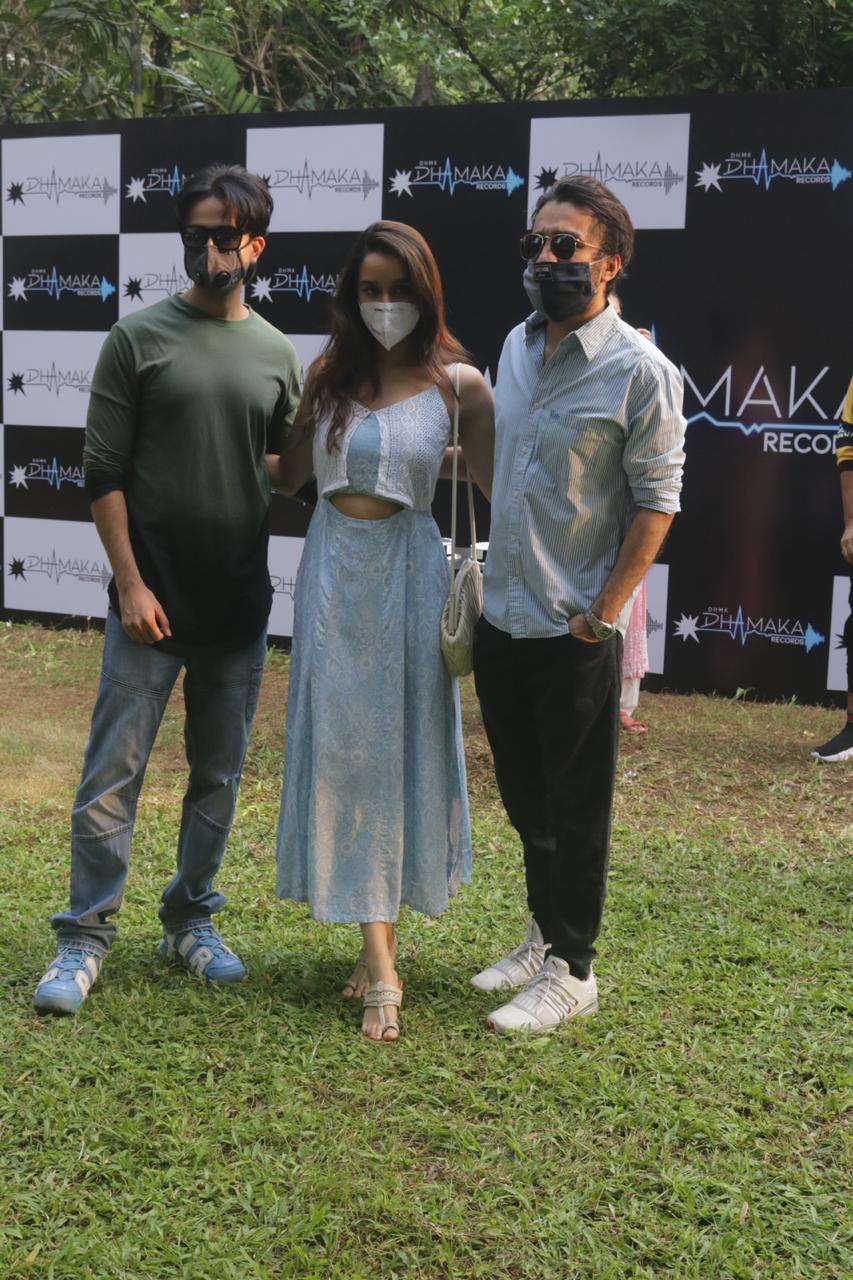 Now, after enthralling fans with her terrific performances, it’s time to see Padmini and her team create a huge dhamaka in the music scene as well.

Halloween 2020: Check out the best celebrity costumes this year!

‘Hello Charlie’ releases its trailer. Guess who is the gorilla?