Joaquin Phoenix, the chameleon who has left us captivated and speechless with each performance turns 46 today! A receiver of several awards including an Academy Award, and a Grammy award, Joaquin is also a producer and an environmentalist. On his 46th birthday, here are the 5 best performances he’s given us: 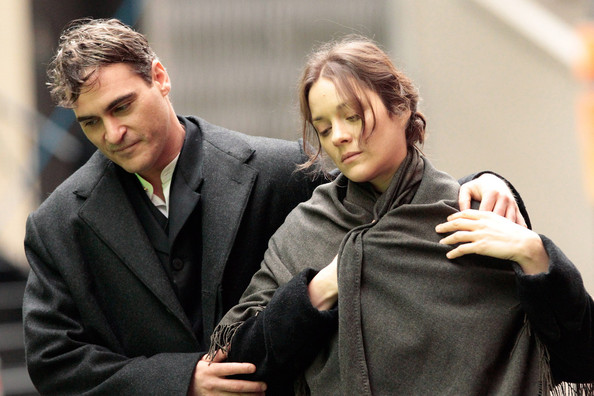 A twisted tale of thwarted emotions, The Immigrant is a story with no bad guys, just humans looking for a means to survive as they fall in love. With stellar performances from Joaquin Phoenix, Jeremy Runner, and Marion Cotillard, The Immigrant will have you weeping and captivated with its intense story. 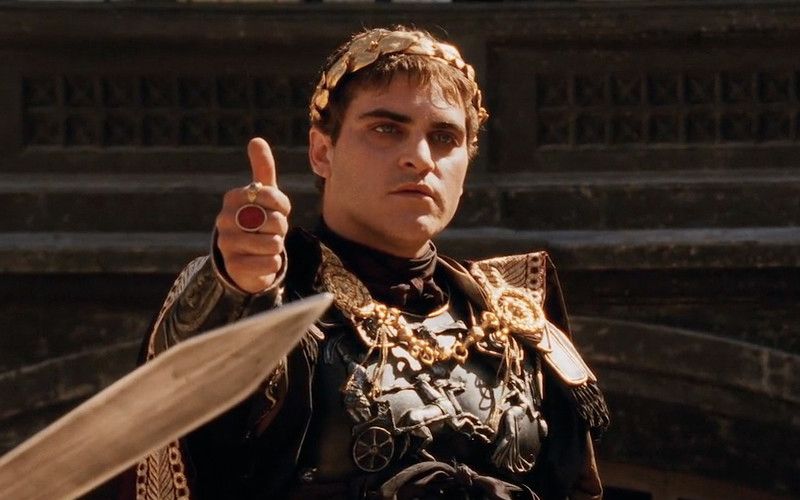 Phoenix as the egoistic and power-hungry Commodus is a treat to watch, to say the least. His portrayal of an amoral antagonist perpetually wanting to be respected without earning it will make you hate his character and root for Maximus. Like a second skin, Joaquin Phoenix becomes one with each character he plays, Commodus is no different.

Theodore, lonely, depressed and rejected. Samantha, learning, growing, and artificial. In a disconnected time where human emotions get complicated by the minute, Her perfectly encapsulates a near-future experience of personifying and falling in love with machines. Phoenix’s portrayal of Theodore with all his fear, shame, and guilt coupled with facing these negative emotions makes Her a solid contender for a Joaquin Phoenix Movie Marathon. 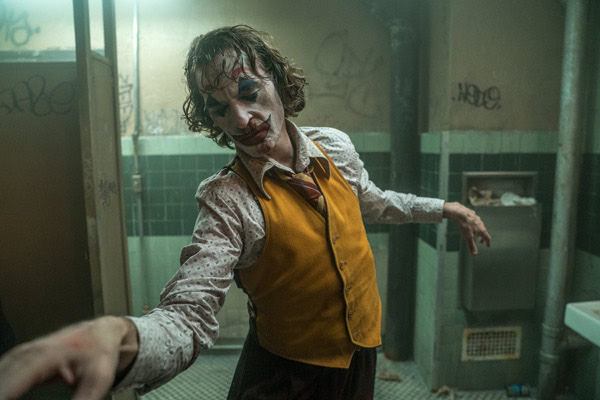 What can be said about the monster society created that hasn’t been said before? Joaquin Phoenix brought his own magnetism to a psychopathic character like The Joker. In his commitment, he lost 52 kgs quickly and dangerously to portray the transformation of a naive, misunderstood person to a man diving into darkness and madness. Staying true to his definition of a method actor, he poured his all to rebirth The Joker, including diving straight into oncoming traffic. For his portrayal, Joaquin Phoenix won an Academy Award for Best Actor in a Leading Role in 2020. 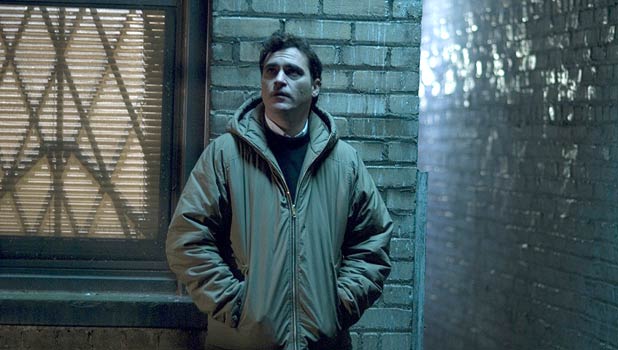 Phoenix’s character resonates with those who are torn between the allure of rebelliousness and the safety of stability. Two women, poles apart, and a dejected man who loves them both. Two Lovers is a heartwarming tale of losing the will to live and finding it in a lover’s arm, or rather, two lovers.

We wish the charming and talented actor a very happy birthday!