The versatile, young actress who turns 35 today has left us in astonishment with each of her performances. From playing a mass murderer in Posham Pa to a lonely soul looking for love in Second Marriage Dot Com, Sayani exudes ease in all her portrayals. As the actress is all set to act and co-produce her upcoming movie, Where the Wind Blows, let’s take a look at the women she’s portrayed who inspire us. 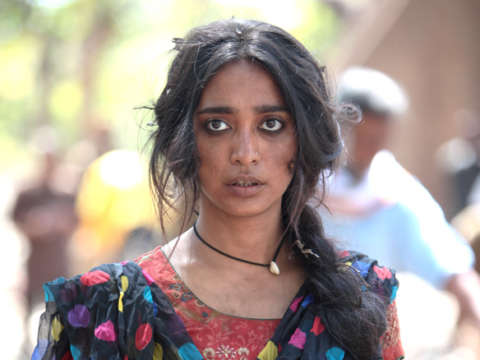 To be a woman in an oppressed land can make speaking up for yourself and your friends an act of rebellion. But by putting together her courage bit by bit, Gaura decides to rebel when her friend is missing and authorities refuse to pursue those who are responsible. Gaura is who we look up to when finding that tiny bit of bravery inside us, and piecing together our courage bit by bit. Sayani’s portrayal of resilience in the face of cruelty will leave you speechless.

Khanum in Margarita with a Straw: 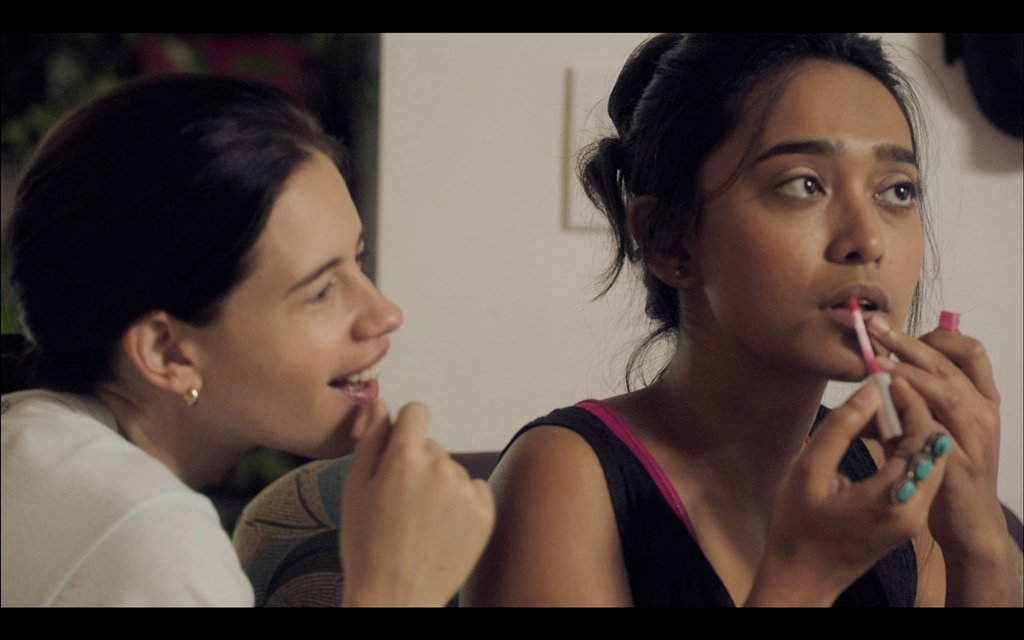 It can often be tempting when playing a character with a disability, to make that disability into your character’s sole identity. But, Sayani Gupta took the road less traveled as she portrayed Khanum, a blind, young activist in the movie Margarita with a Straw. Khanum is independent, fierce, and immensely positive despite her disability. Through the movie, Sayani’s character teaches you how to wear your heart on a sleeve and be unafraid of the curveballs life may throw at you. 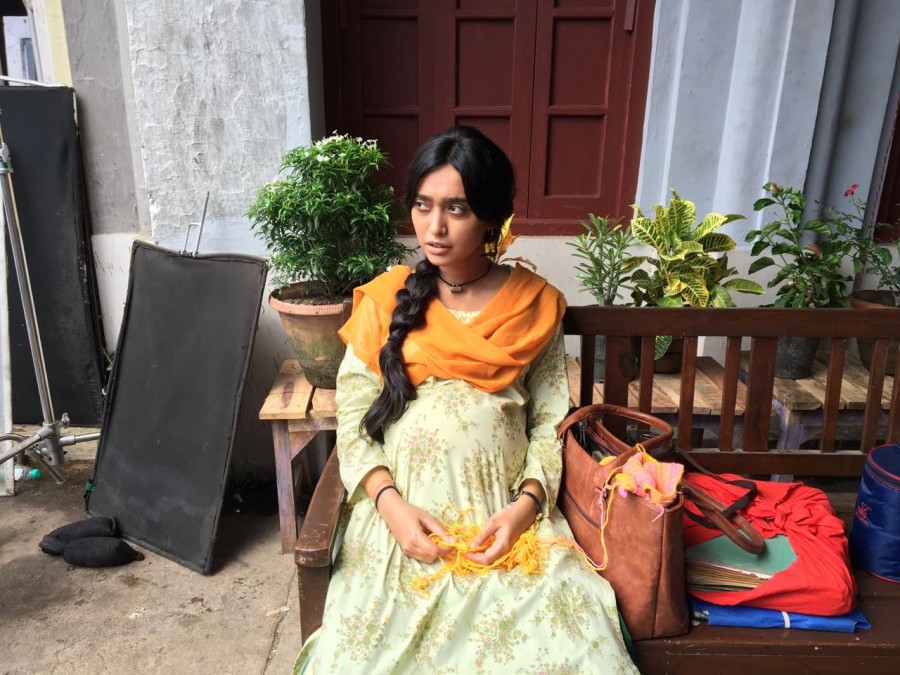 There’s much to be said of Sayani’s character, Hina, a widow who wants to seek justice for her husband who was unjustly killed. Yet, the best way to say it is through Sayani’s brilliant portrayal of a woman determined for justice — a portrayal so beautifully done that it brought Akshay Kumar to tears on set. 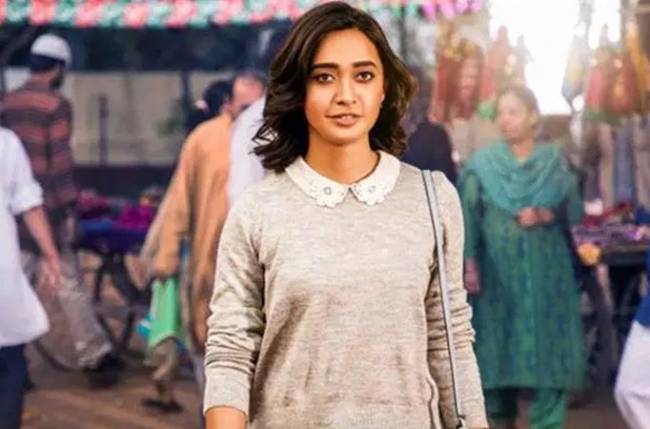 A determined procrastinator, an anxious cleaner, and an en extremely outspoken human or to put it simply — Damini. As the Emmy nominated show progressed, Damini became a more self-possessed person in search of the truth no matter where it takes her. Even as she focuses greatly on her career, she values those around her and remains appreciative of her chosen family. Sayani Gupta’s portrayal of such a layered character is a treat to watch. 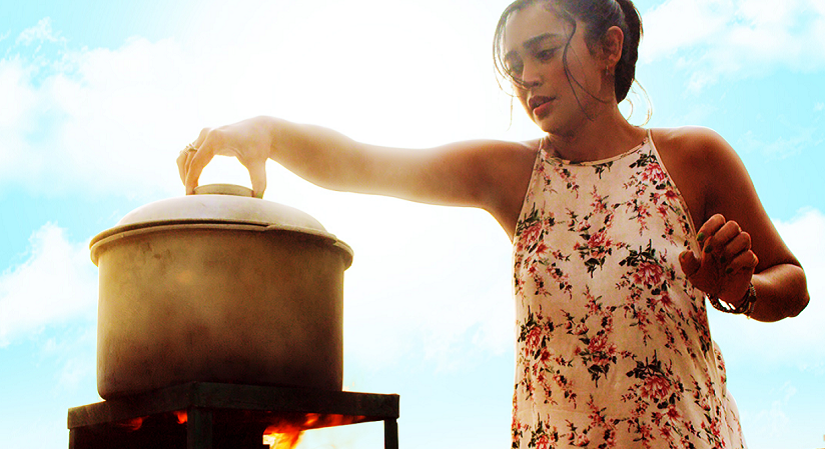 Upasana, a North Eastern girl, is simply trying to cook a dish named Axone for her roommate whose wedding is that night, but due to the dish being pungent, she and her roommates run into all sorts of issues with their neighbours and landlord in Delhi. Yet, as a determined friend and resourceful being, Upasana goes to great lengths to make sure her friend has everything she wants on her special day. Sayani Gupta was the only actor who wasn’t from the northeast amongst her other co-stars. And yet, she blends in with her dialect and acting, seamlessly.

We wish this talented actress a very happy birthday!

Mixing Webs and Spells: Doctor Strange to appear in the next Spider-man movie!