Ali Fazal is one of the few actors who has beautifully balanced his portrayals in Hollywood as well as Bollywood. The multifaceted actor turns 34 today! With an array of movies like Furious 7 and Victoria & Abdul in his filmography, Fazal always keeps us curious about what’s to come! As we impatiently wait for his upcoming projects, Death on the Nile and Mirzapur Season 2 to drop, let’s take a look at 5 of his most iconic roles in the past and future: 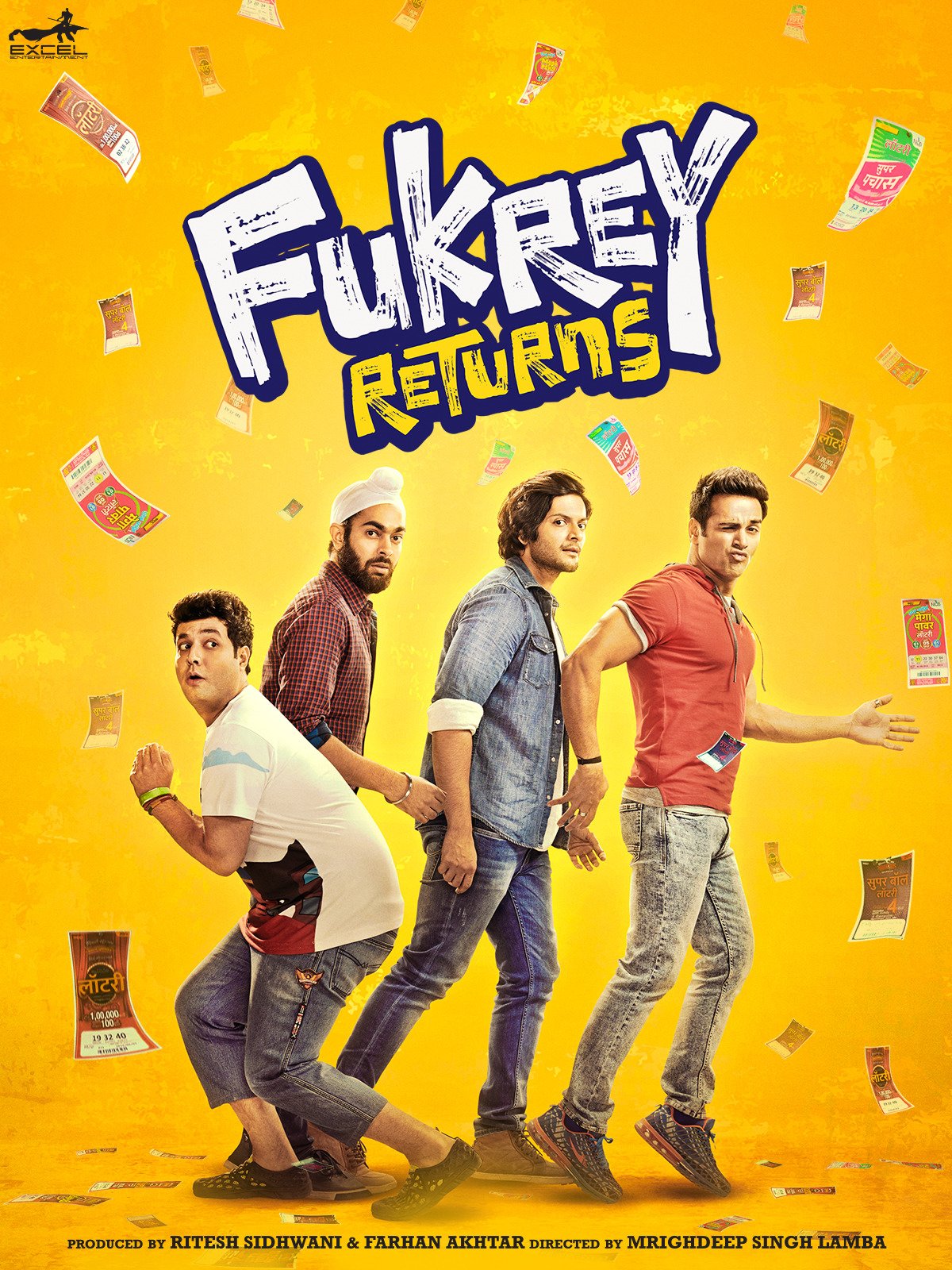 A group of misfits, backbenchers, musicians, and dreamers. Fukrey is the movie that makes you reminisce about the simpler days of college shenanigans and fun. Ali Fazal’s banter with his co-stars Pulkit Samrat, Varun Sharma, and Manjot Singh in Fukrey and Fukrey Returns is nothing short of hilarious. With his comedic timing and contagious smile, Ali Fazal’s character Zafar will have you bursting with laughter. 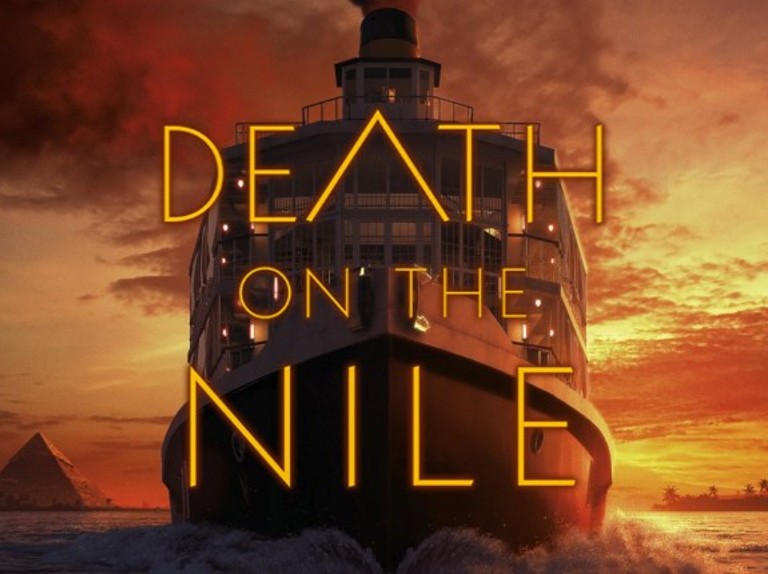 A peaceful ship, a murdered passenger, an ensemble of suspects, and an Agatha Christie mystery, the mere trailer of Death on the Nile will have you at the edge of your seat! Ali Fazal with the likes of Gal Gadot, Rose Leslie, and Russel Brand most definitely makes for a very promising watch. Scheduled for a release in December 2020, Death on the Nile is a follow-up to Murder on the Orient Express. 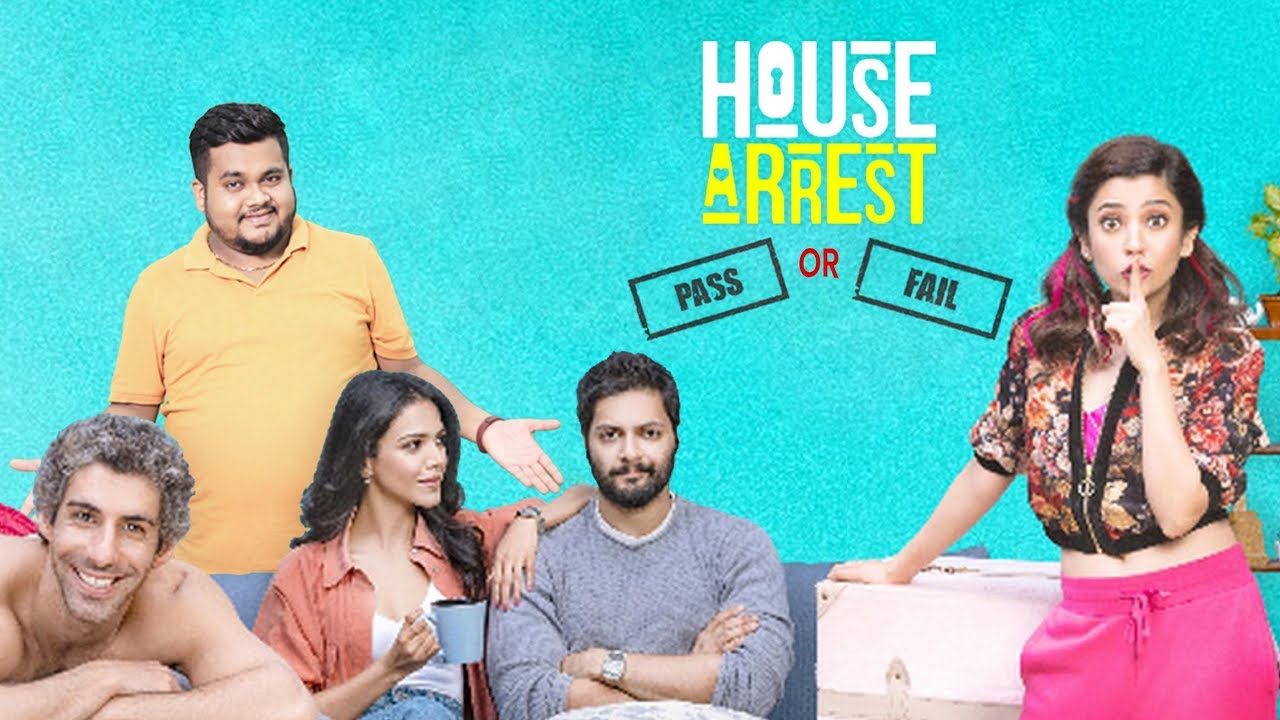 Ali Fazal’s portrayal of a man who slowly descends into lunacy with his self-imposed house arrest is something we can all increasingly relate to in 2020. When his house-arrest turns into a tragic comedy of errors, the movie makes you chuckle at his unfortunate circumstances. In 2020, House Arrest is the perfect movie to coop yourself inside with. 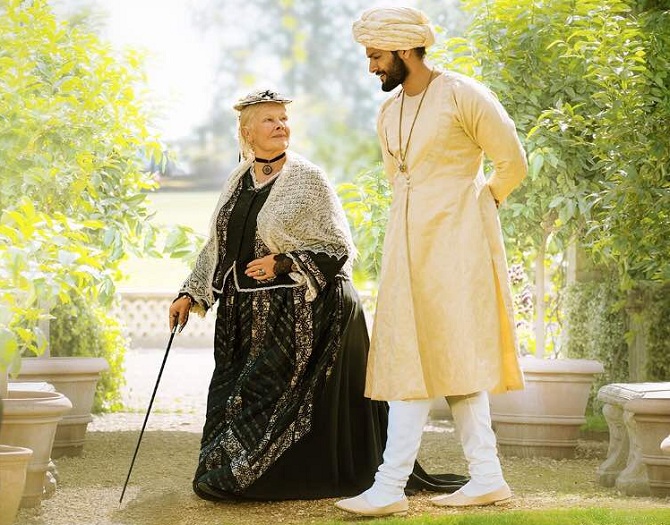 An unusual friendship between Dame Judi Dench and Ali Fazal! Victoria & Abdul is the best of Hollywood and Bollywood in the comedic biopic that tells the story of Queen Victoria and her unconventional kinship with a young prison clerk from British India, Abdul. The story was Oscar-nominated, giving Ali Fazal the international recognition he deserves. With stellar performances and chemistry between these amazing artists, Victoria & Abdul should be on your Must-Watch list for Ali Fazal! 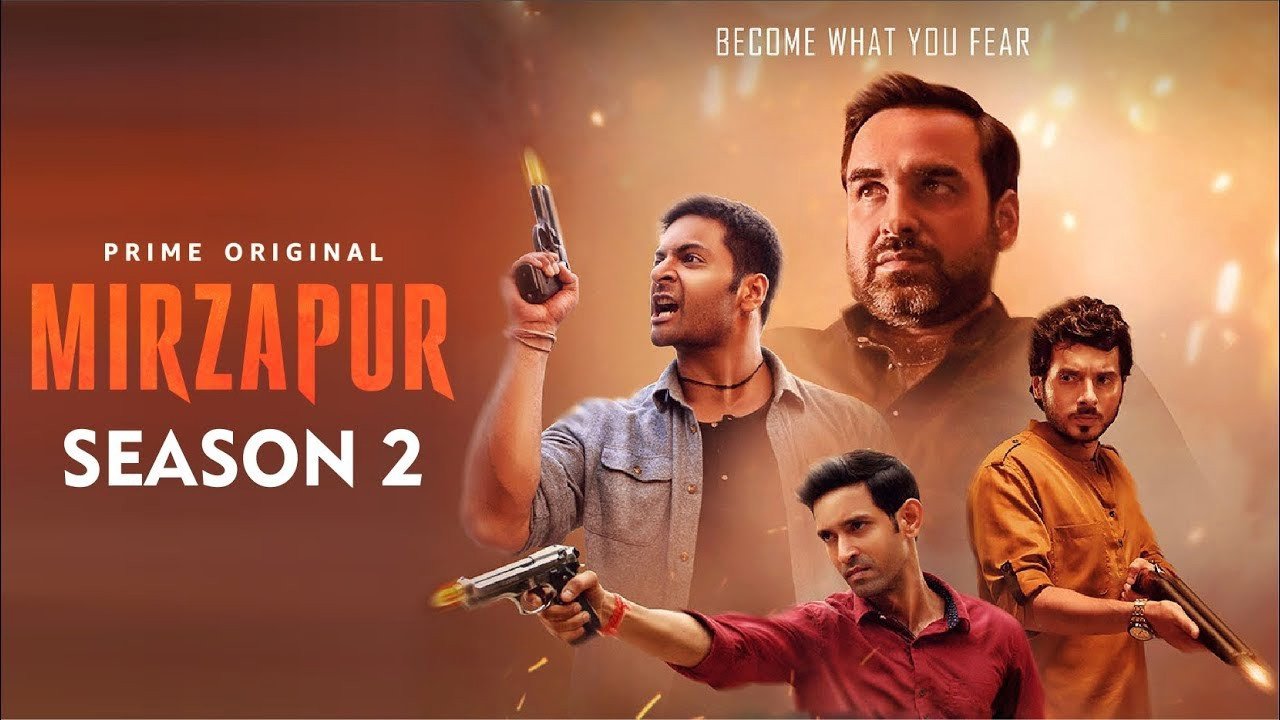 Amazon Original’s Mirzapur was Ali Fazal’s digital debut. In a character that leans more towards violence and ferocity than his usual characters, Fazal pulled off this role seamlessly and effortlessly. His bond with Pankaj Tripathi coupled with his balance of a rage-filled character who is also funny and goofy makes Mirzapur a hypnotizing series to watch. Ali Fazal will return as Guddu in Season 2 of Mirzapur on October 23, 2020, on Amazon Prime.

We wish this multitalented actor a very happy birthday!