Bollywood, Entertainment, Features, Films
September 8, 2021
by Manju Ramanan
0
Bobby Deol, with sheer hard work has come back mainstream after a brief hiatus and has catapulted himself to the very pinnacle of the industry .The actor’s OTT outing, Aashram was widely acclaimed for its gripping story line and Bobby’s portrayal of the character, Baba Nirala. Thus it comes as no surprise that Bobby was felicitated for his par excellence performance by none other than the honorable Governor of Maharashtra -Bhagat Singh Koshyari at 27th Sol Lions Gold Award 2021. The award function that was held earlier today at the Raj Bhavan in Mumbai was attended by Army officials, esteemed dignitaries and notable Bollywood personalities. 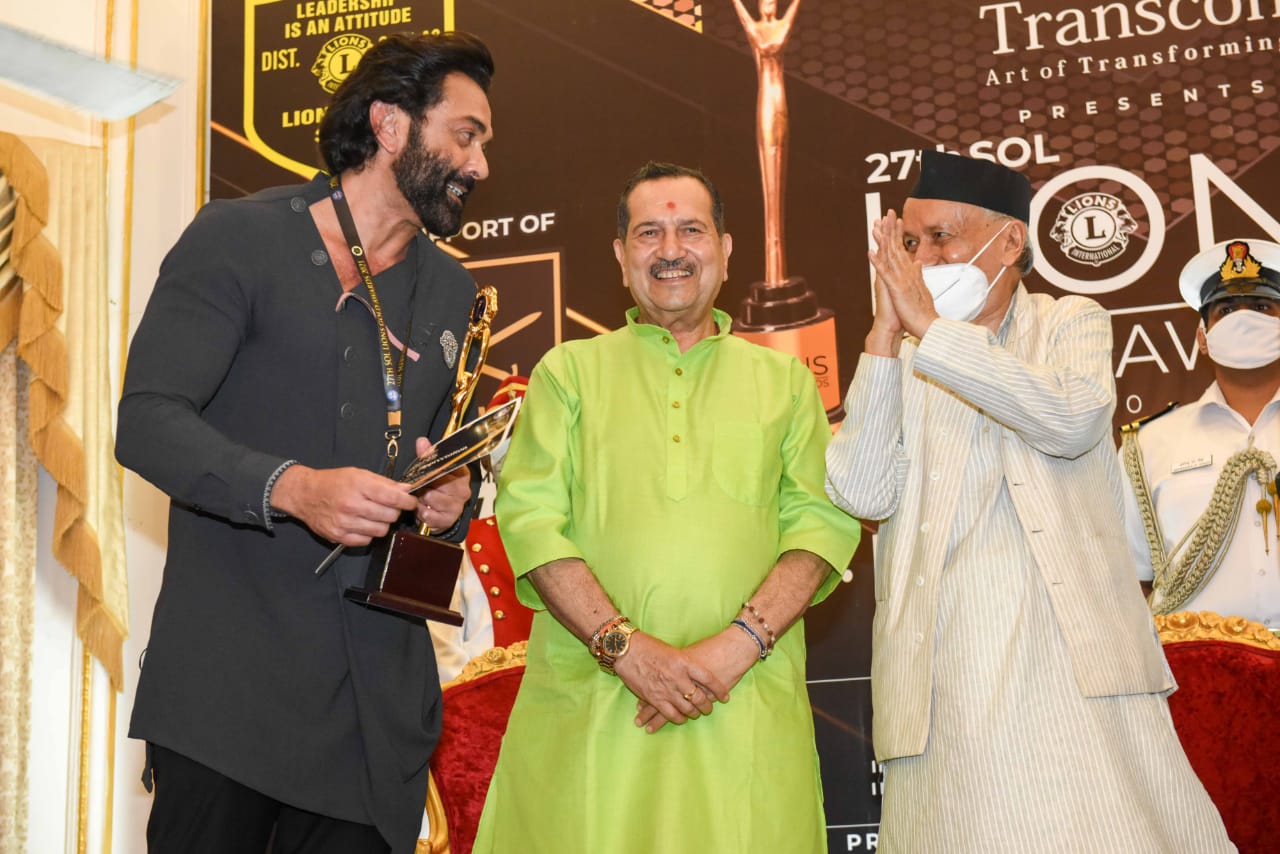 Speaking on receiving the award Bobby says “It’s an honour to receive the Best Actor OTT Star award for my web series Aashram at the 27th Sol Lions Gold Awards 2021. I would like to thank the makers of the show for their amazing work, gripping story line and their belief in me for playing the character of Baba Nirala! All I can say is that it is only onwards and upwards from here so thank you to the team of Lions Club Of Mumbai for this award”.
The actor has previously been felicitated at the Dadasaheb Phalke International Awards for Best Actor in web-series for Aashram, an honor well deserved and with reason! His true-to-the-bone performance in the web-show had him receive accolades galore leaving his fans and entertainment lovers across the globe eagerly waiting for the second instalment of the web-series. 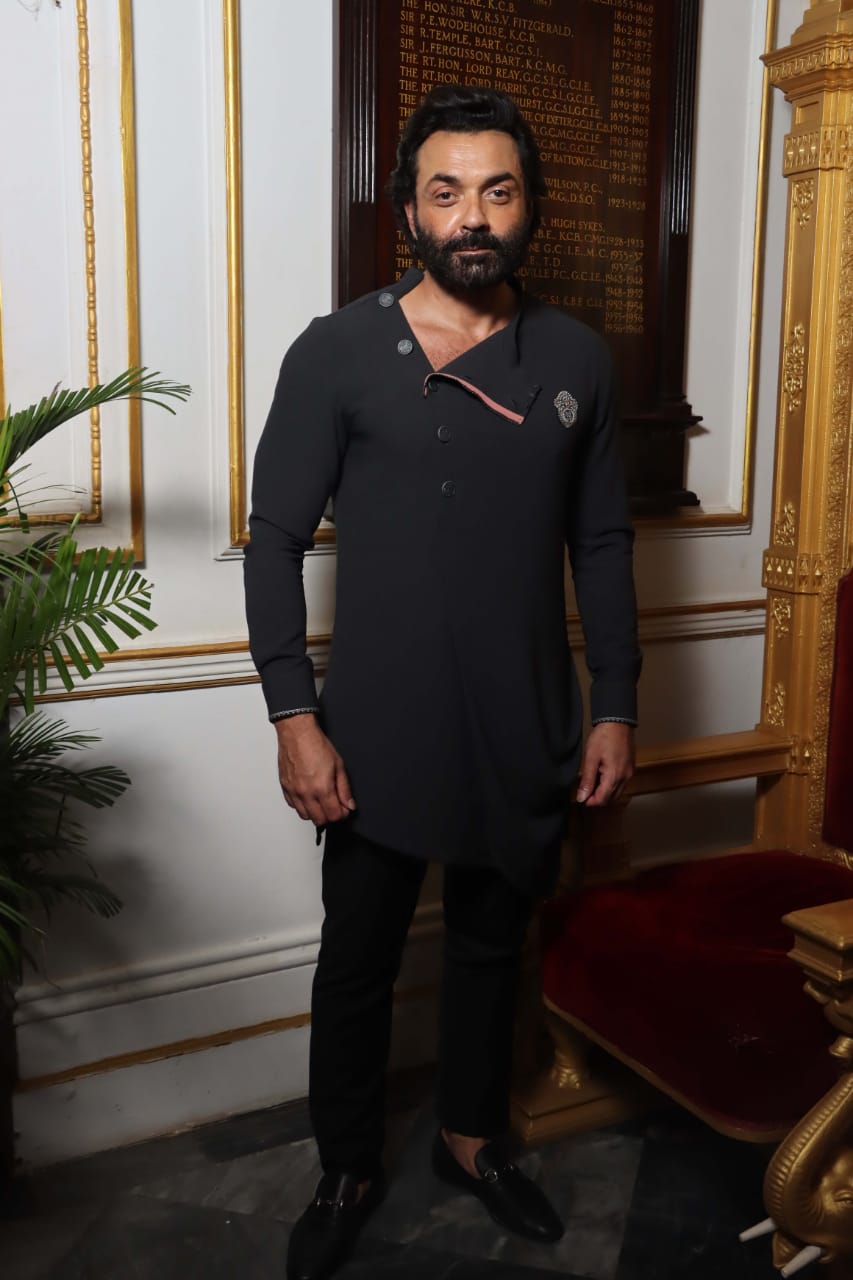 Bobby is currently gearing up for Season 2 of Aashram and has a line up of interesting projects coming the the forth coming year. His future line is quite as impressive as he has a range of release from Love Hostel, Animal, Penthouse, Apne 2 and finally Aashram Season 2.
Previous Article