Anyone up for a ride? #WorldBicycleDay pic.twitter.com/RWgxxt3ejq

With gyms and Pilate classes being shut amid the COVID-19 pandemic, several Bollywood celebrities have switched to cycling to stay fit. Over the last few months, actors Ranbir Kapoor, Sara Ali Khan, Jahnvi Kapoor, Ali Fazal and others have been spotted by the paparazzi cycling on the streets of Mumbai. 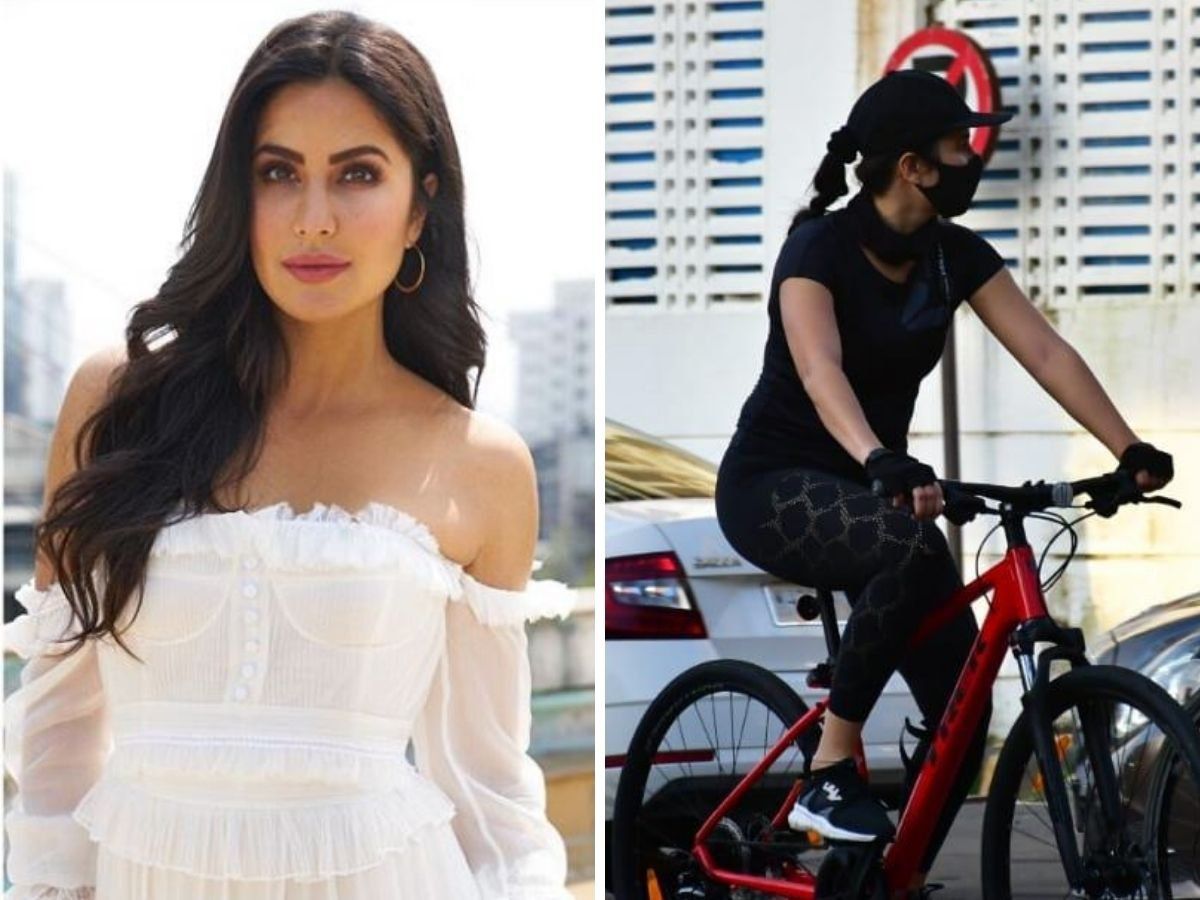 Katrina Kaif step out on her bicycle.

Meanwhile, superstar Salman Khan’s love for cycling is no secret. 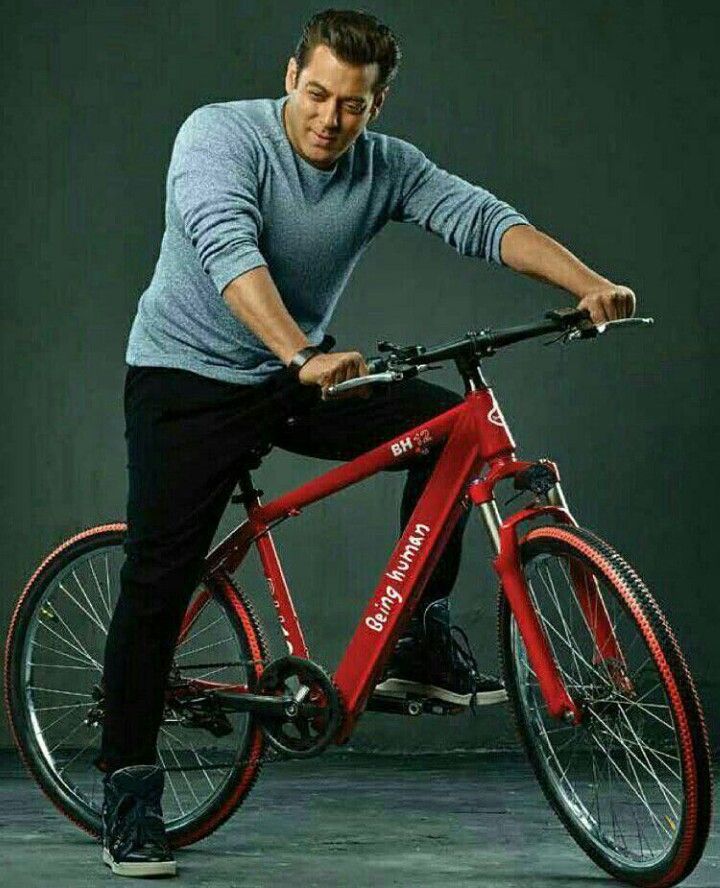 Salman Khan with the Being Human bike 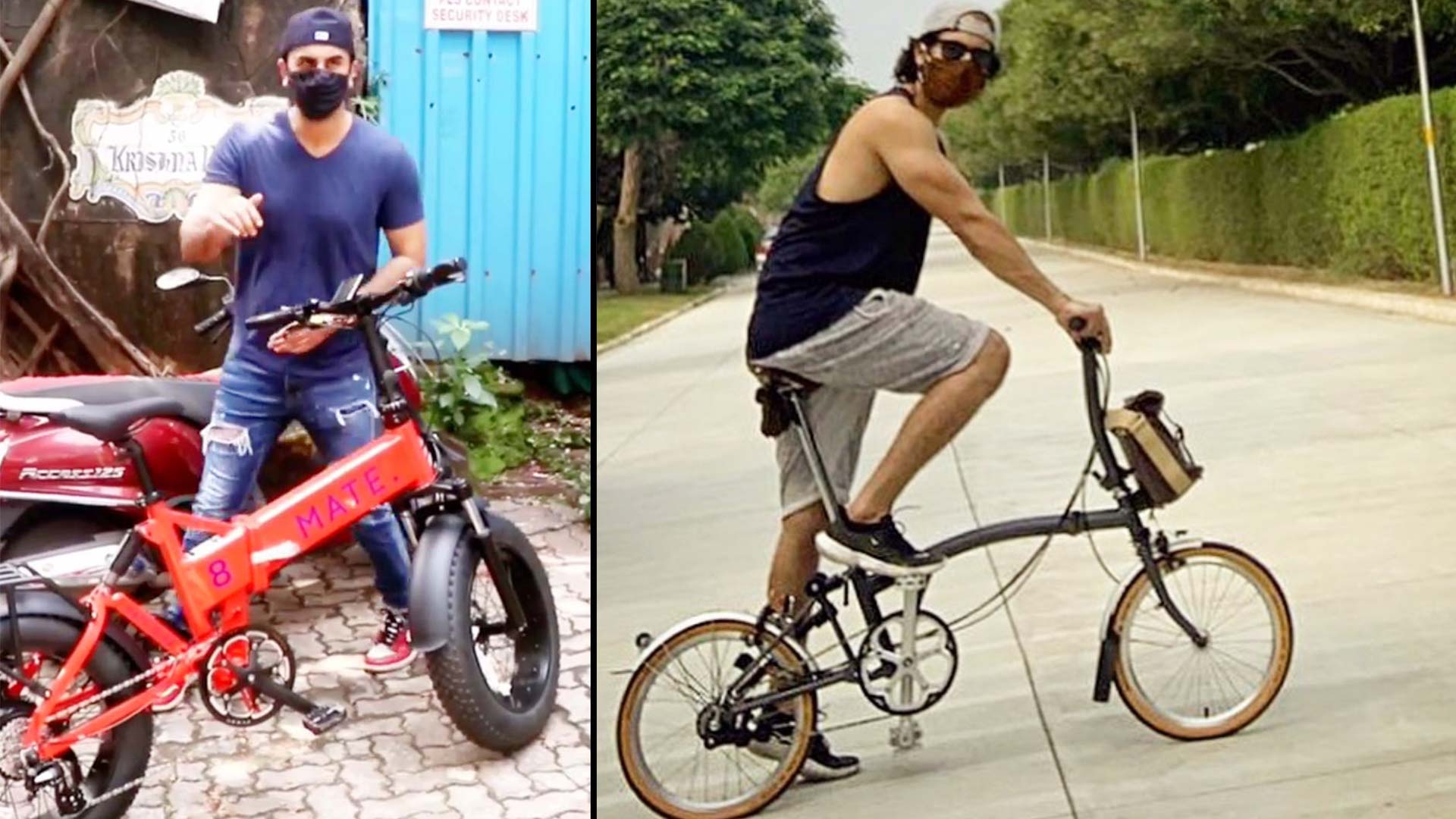 Ranbir Kapoor and Shahid Kapoor set for a ride 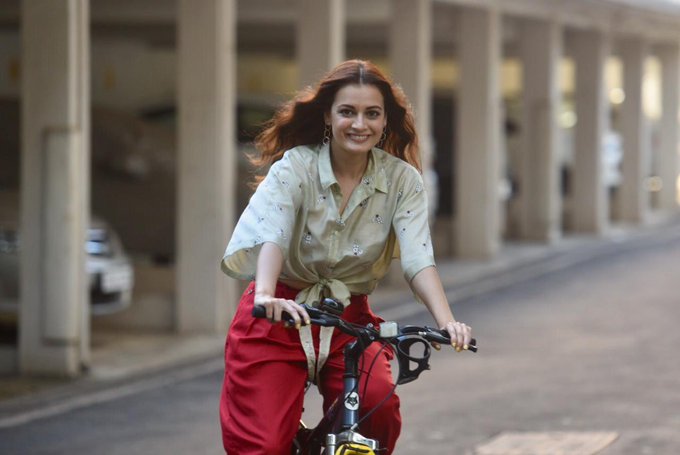 Dia Mirza uploads a picture of herself on Twitter 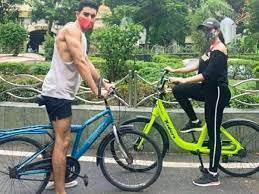 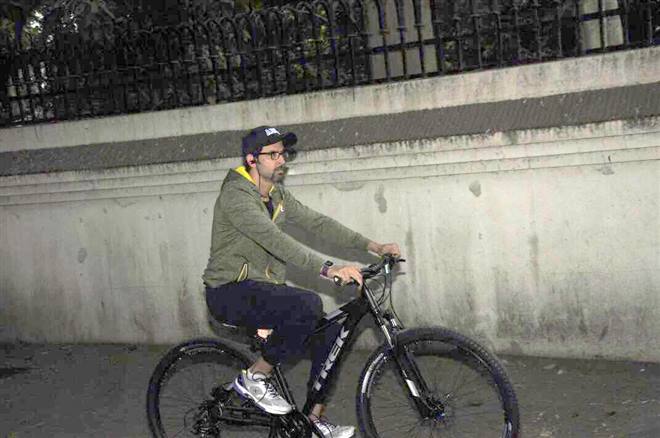 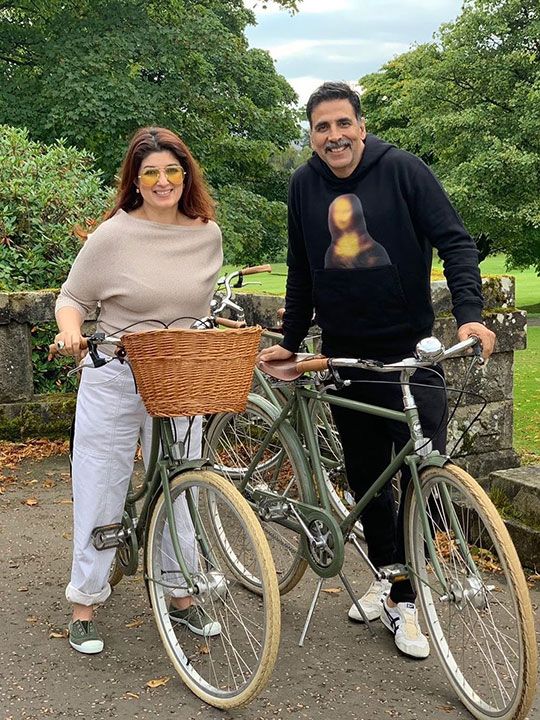 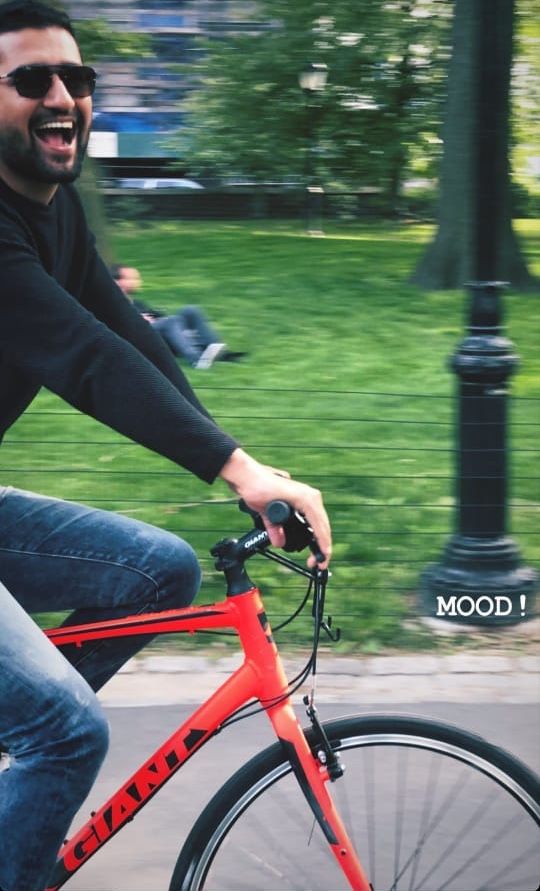 Vicky Kaushal in action on his bike
Previous Article

7 Types of skirts you need in your wardrobe!