Sonam Kapoor as Zoya in Raanjhanaa was one of the path breaking characters that the industry has witnessed. Hailed as the voice of change, the actress perfectly explored the ideals and conflicts with Zoya. 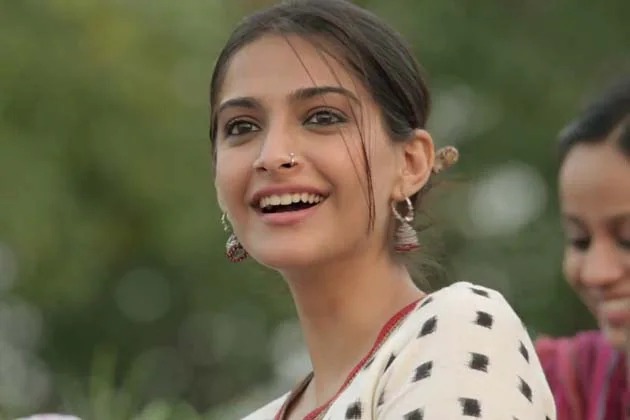 From giving a voice to a small-town girl with dreams to being unapologetically in love with someone and standing by her decision, the powerhouse performer gave yet another strong, powerful female character to the audience.

Interestingly, it was today, eight years ago, when the blockbuster film Raanjhanaa by Anand L Rai hit the theatres nationwide. While taking a stand on love v/s obsession, student politics, and communal issues, Sonam gave one of her outstanding performances in the film, which continues to be relevant today. 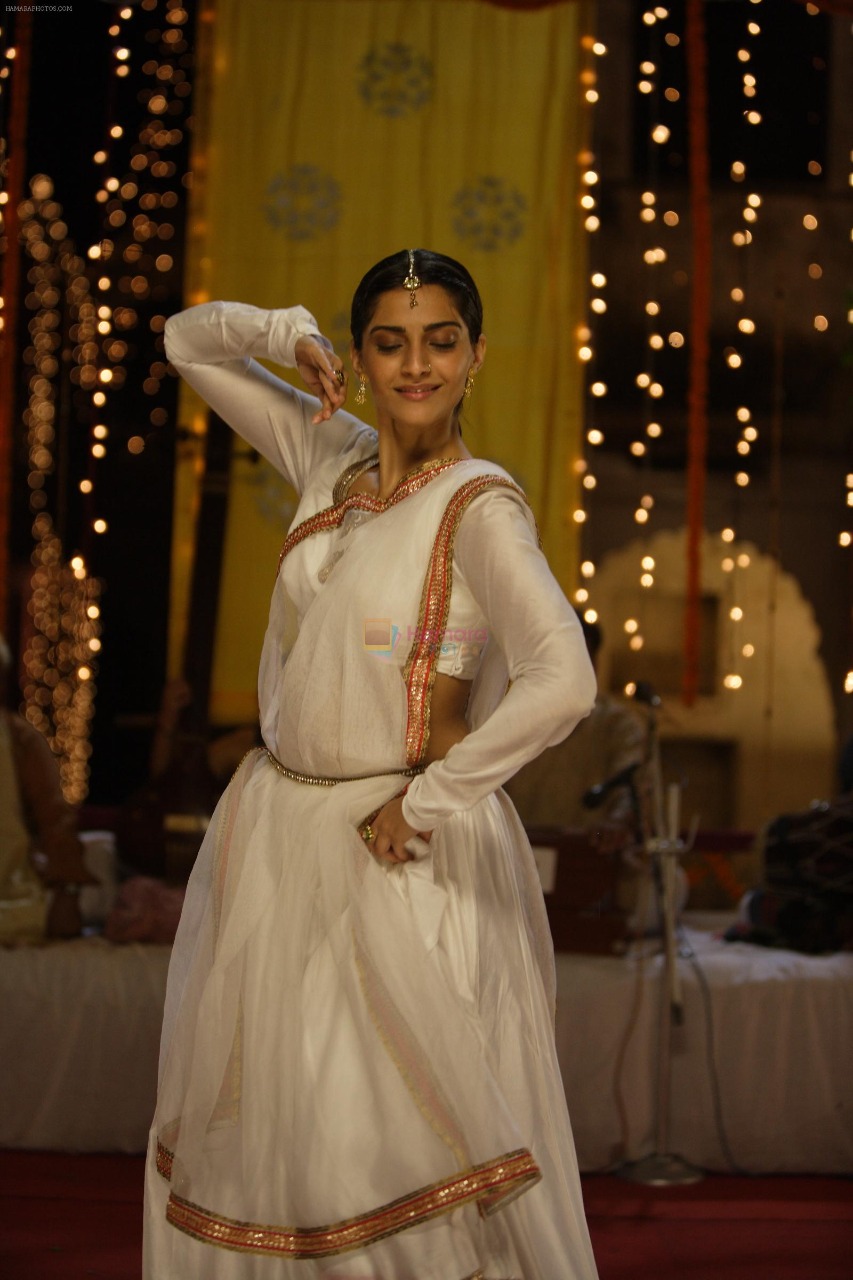 The actress masterfully aced the character curve from being a bubbly teenager to a woke student activist and then a shrewd politician, leaving the audience and critics in awe of her acting prowess. In one of the last scenes, Sonam beautifully portrays her character’s anxiety, love, and grief all at once. Her chemistry with the leading men in the film also won everyone’s hearts.

Even after eight years of the love saga, the actress’ performance and dialogue delivery echo loud in the audience’s mind. Meanwhile, the stunner is gearing up for her next thriller release, Blind. Touted as one of the highly anticipated releases of the year, the film is directed by Shome Makhija and backed by Sujoy Ghosh.