While Dino will be seen playing a fierce warlord, Kunal dons a more imperial look in this upcoming OTT magnum opus

Makers of the upcoming magnum opus The Empire have recently released the first look of two of its lead actors. While Dino Morea’s character was unveiled as a regal, yet ferocious warlord in the show, Kunal Kapoor was revealed in a more imperial and majestic look. Kunal is making his digital debut with this monumental period adventure drama as he essays the role of an emperor with a fierce and edgy appearance that is both powerful and intense.

Meanwhile, Dino is presented as a ferocious and menacing looking warlord. The show marks the return of the Bollywood actor returns to Disney+ Hotstar after the resounding success of Hostages 2.

Dino Morea says, “My look in The Empire is everything you imagine to be dangerous and ferocious. His hair, scars and his costume are detailed in a way that makes him look deadly yet maybe desirable. Could probably make the audiences feel fear but will still keep looking. The makeup and the costume team have done a brilliant job at crafting the perfect look.” 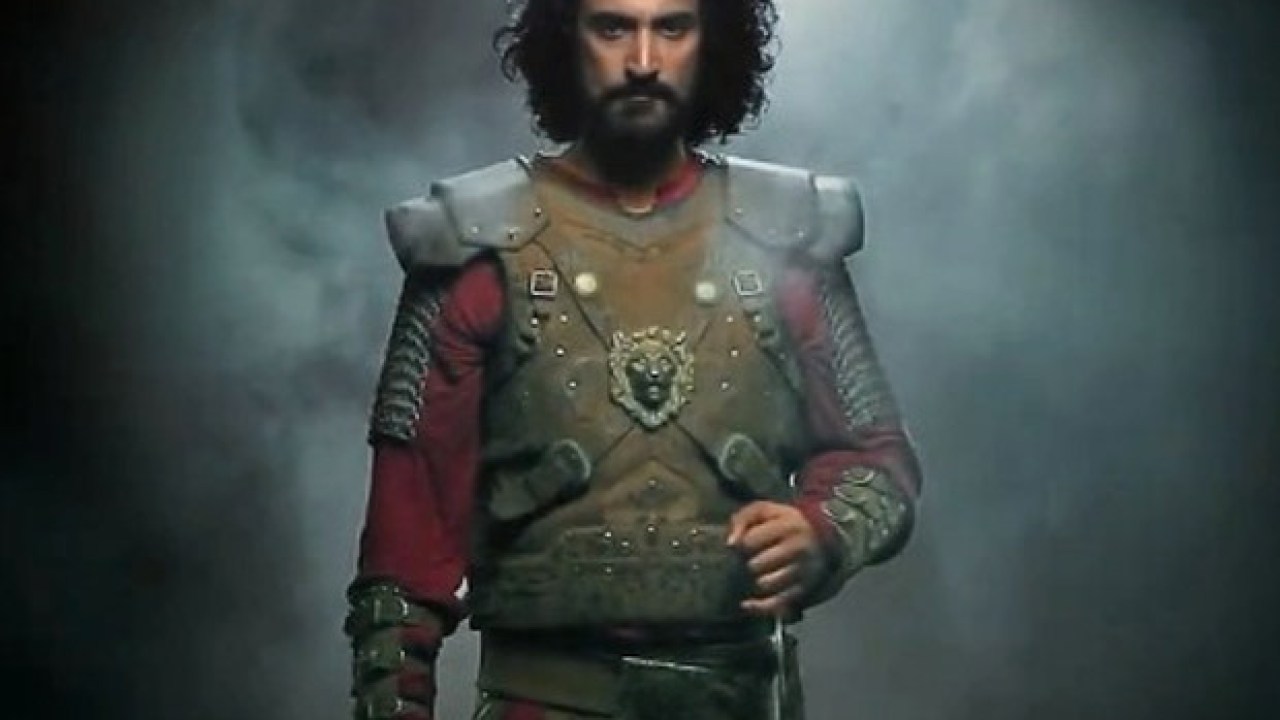 Meanwhile Kunal who plays the Badshah says, “It’s been challenging but fun! The makers have paid special attention to this character’s look – it is very unique to his personality. Grandeur and royalty aside, this role is fierce and emotionally complex at the same time.”

Created in conjunction with National Award-winning filmmaker Nikkhil Advani of Emmay Entertainment, the period drama traces the origins of a dynasty and promises a magnificent visual spectacle mounted on a large scale. The web series is touted to be the biggest and the grandest show ever created in India.