Emraan Hashmi’s Mumbai Saga released on the big screens yesterday and the actor has been receiving rave reviews from the audience as well as film critics. 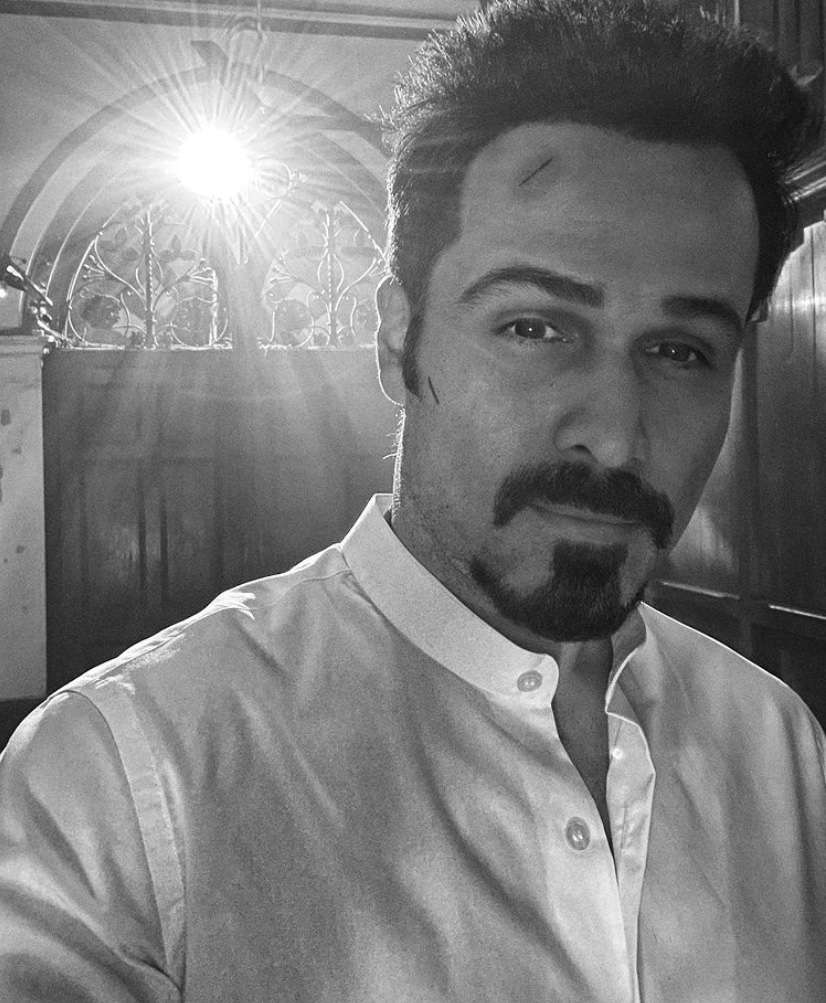 Set in Mumbai during the ‘80s, the Sanjay Gupta directorial shows Emraan as a dedicated Mumbai cop, Inspector Vijay Savarkar, who is on a warpath to get a hold of a notorious gangster played by John Abraham. His cop avatar in Mumbai Saga had already created a buzz among the audience. This is the first time that the actor was seen playing a policeman in a film.

With his powerful avatar, Emraan got into the skin of his character wand reviewers have praised his gravitas and strong screen presence in the film.