It was this time last year when Parmanu: The Story of Pokhran had hit the screens and received immense love from the critics and the audiences. Portraying the role of Capt. Ambalika Bandopadhyay, the actress was seen opposite John Abraham in the film. Depicting the second nuclear tests of India, the film’s storyline and the performances created a lot of noise at the cinema halls. 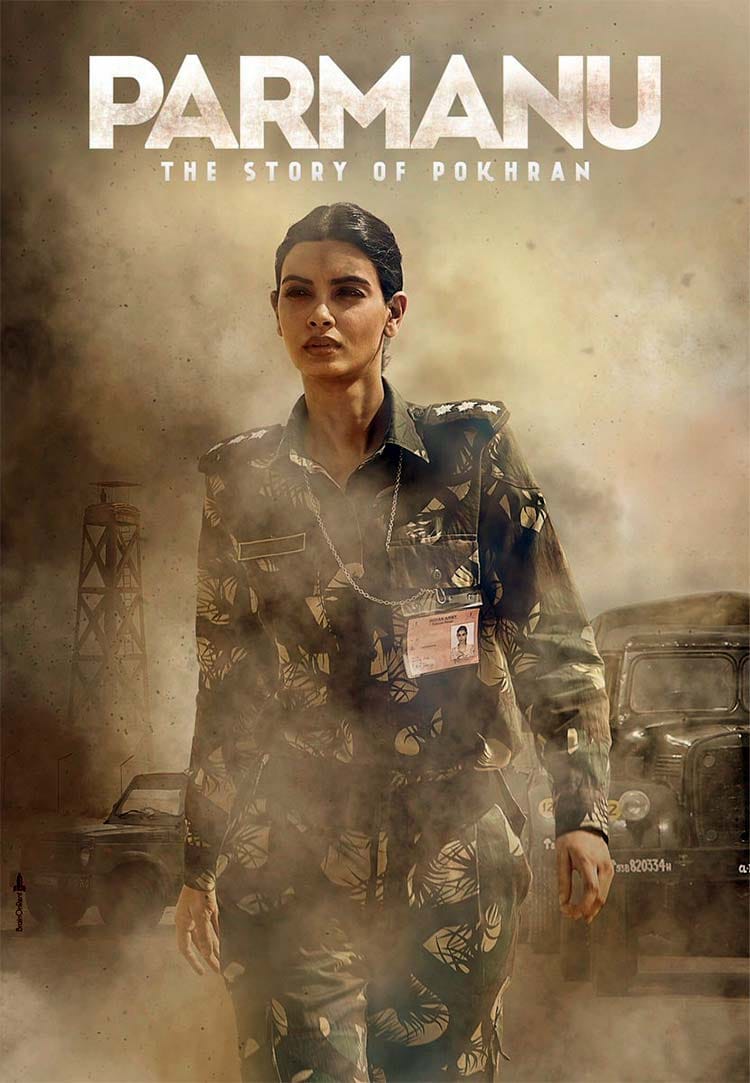 After making her big dreamy debut with Cocktail in 2012, Diana has delivered some really versatile and impressive performances over the years.  Today as Parmanu The Story of Pokhran has completed 3 years of its release today, fans have been sharing their favourite moments and Diana Penty dialogues from the film.

Other than this, Diana Penty is all set to make her Malayalam debut with cop drama Salute opposite Dulquer Salmaan.

"I don’t leave home without my phone , my house and car keys, my wallet and my confidence," says Nyra Banerjee