Actor and assistant director Nyra Banerjee started her career with appearances in various television serials and is known for her feature film debut with director Srinivasa Murthy Nidadavole’s Telugu comedy film Aa Okkadu which was a moderate success. She then went on to act in several successful Telugu films including Vamsi’s Saradaga Kasepu in 2010. She was seen in the Bollywood film One Night Stand. She also assisted directed Tony D’Souza film Azhar. 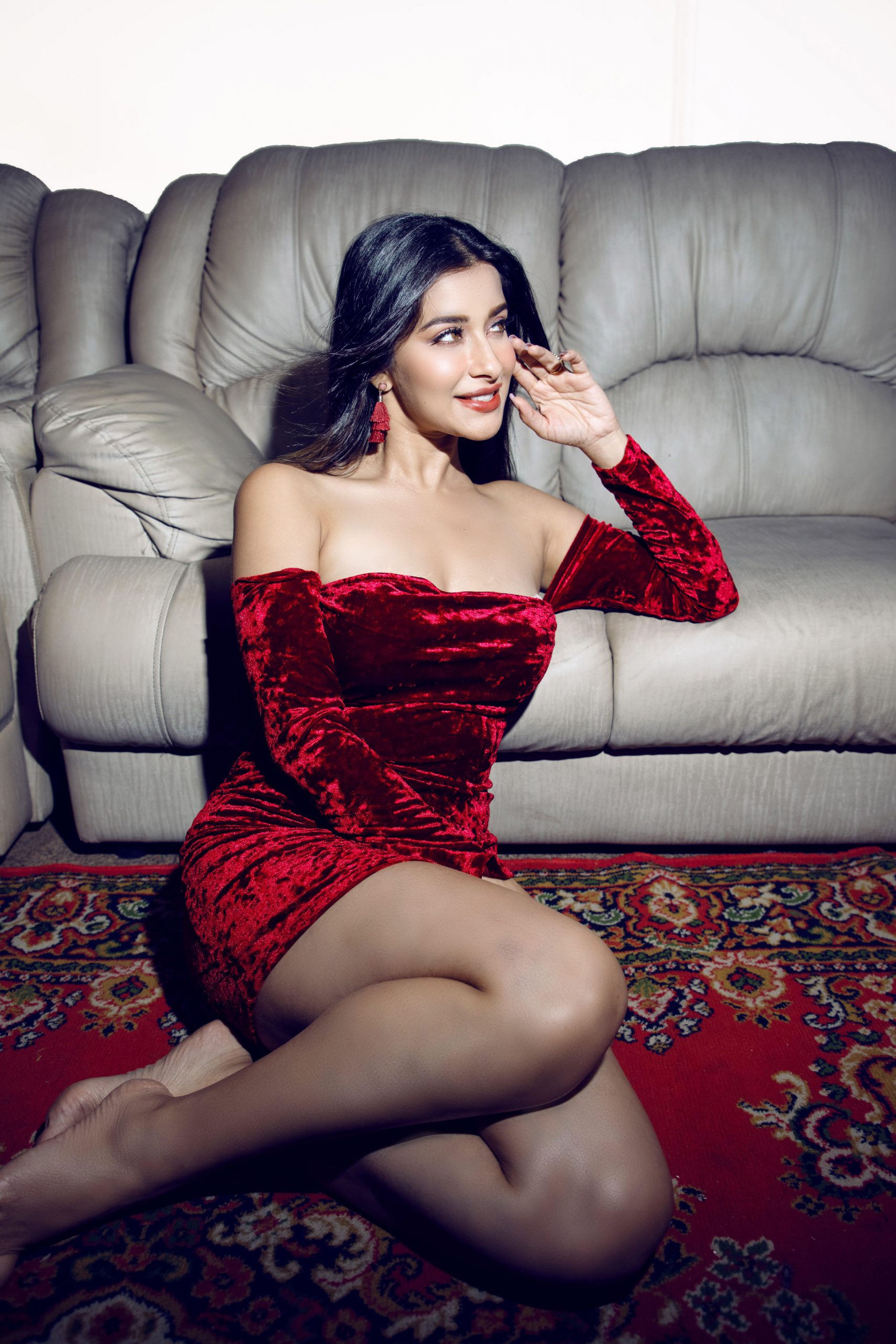 In 2012, she made her Bollywood debut with a lead role in Kamaal Dhamaal Malamaal. She has since starred in several regional as well as Hindi films. However, Nyra became a household name when decided to switched to the small screen and started playing the role of Divya in hit the TV serial Divya Drishti opposite Sana Sayyad. She also made her digital debut with the web series Zaban Sambhalke.

In 2014 she was first seen in the Telugu film Veta, which was followed by her first Kannada release, Savaari 2, and her first Malayalam release, Koothara. Savaari 2 saw her playing a bank manager, while in Koothara she played the role of Shaista, an NRI. She then starred in Maruthi’s Kotha Janta starring Allu Sirish and made a special appearance in Green Signal which was co-produced by Maruthi. 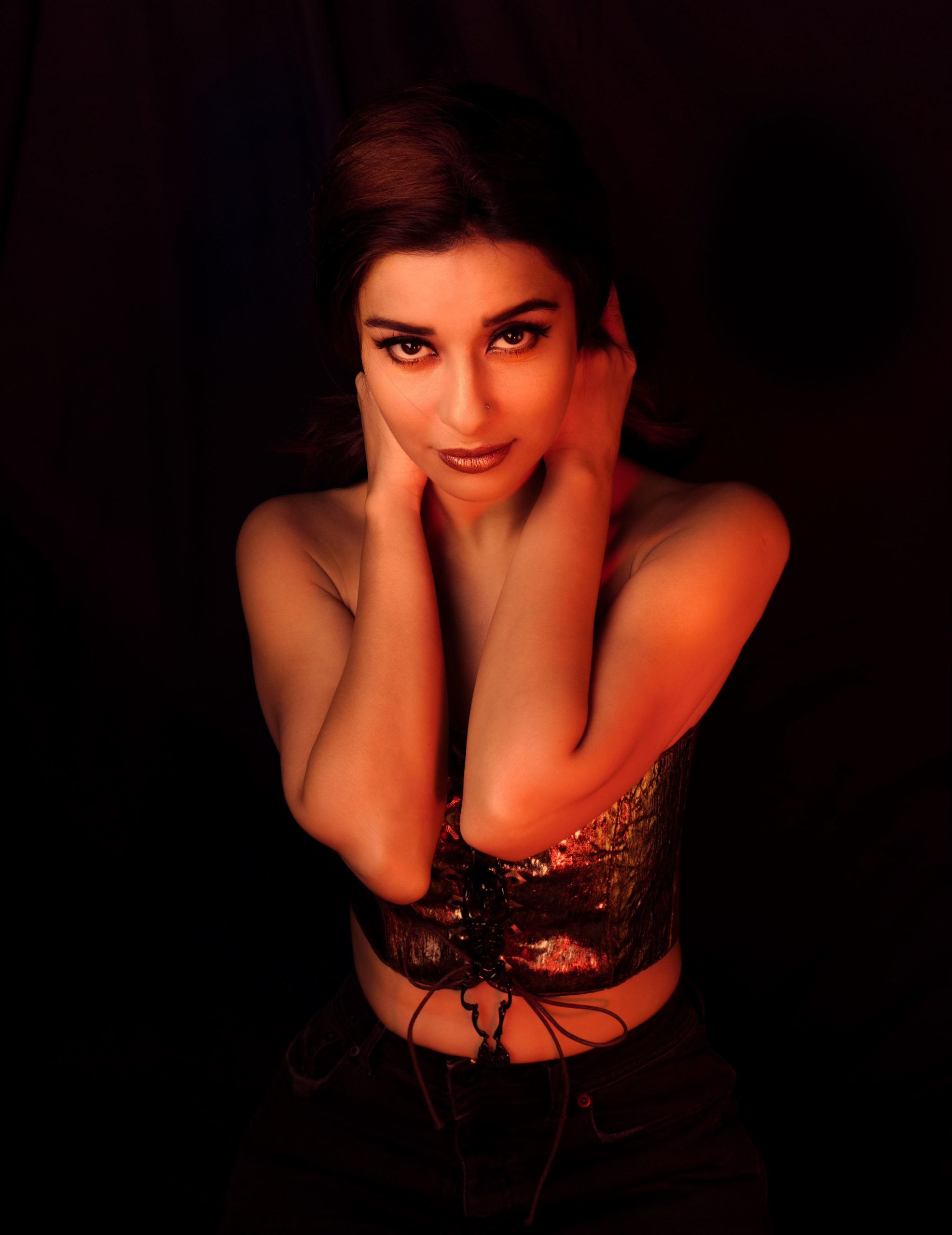 In early 2015, she was seen in Puri Jagannadh’s Temper, which very successful and for which she was critically acclaimed. She then appeared in two Tamil films, Serndhu Polama helmed by Malayalam director Anil Kumar and Sundar C.’s Aambala and Telugu film Close Friends and the Malayalam film Black Coffee, in which she plays a Malayali living in Mumbai.

Of late, she has been part of Divya Drishti, ( TV series) from Hotstar,  Helllojee from ALT Balaji, Bollywood film One Night Stand on Netflix, the web series Skyfire on Zee 5, web series Operation Cobra on Eros Now and the Indo English Film Corvid’s Head, that is yet to be released.