Nagarjuna has joined hands with director Praveen Sattaru for a high-octane action thriller. The film’s shooting recommenced recently in Hyderabad with Nagarjuna, Gul Panag and Anikha Surendran. Crucial sequences are being canned in the ongoing lengthy schedule. 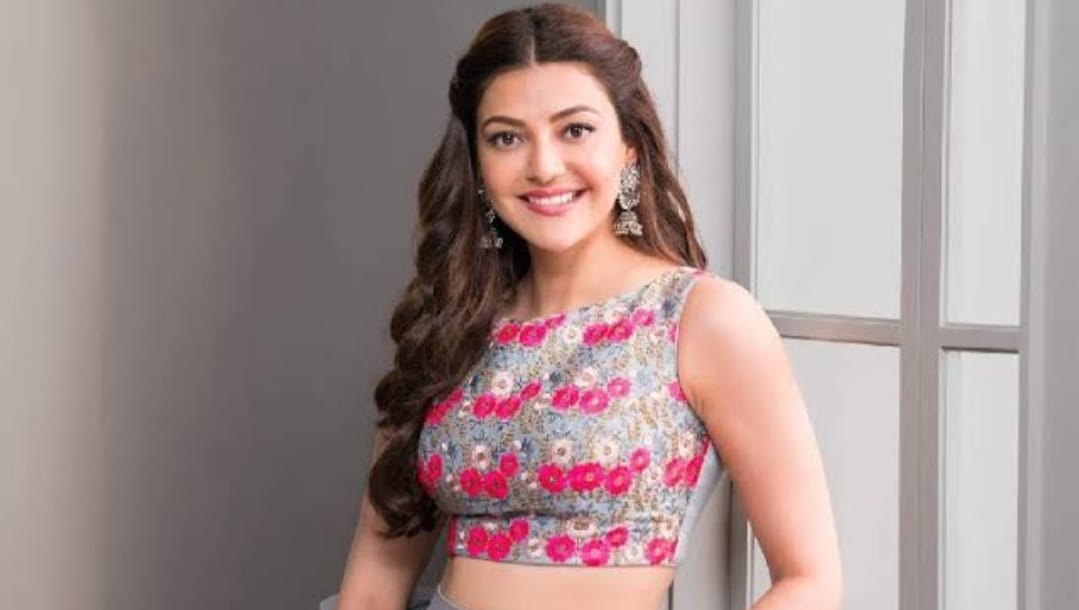 The makers have released a working still featuring Nagarjuna. The South star plays an action-packed role in the film while Kajal Aggarwal plays the lead opposite him. 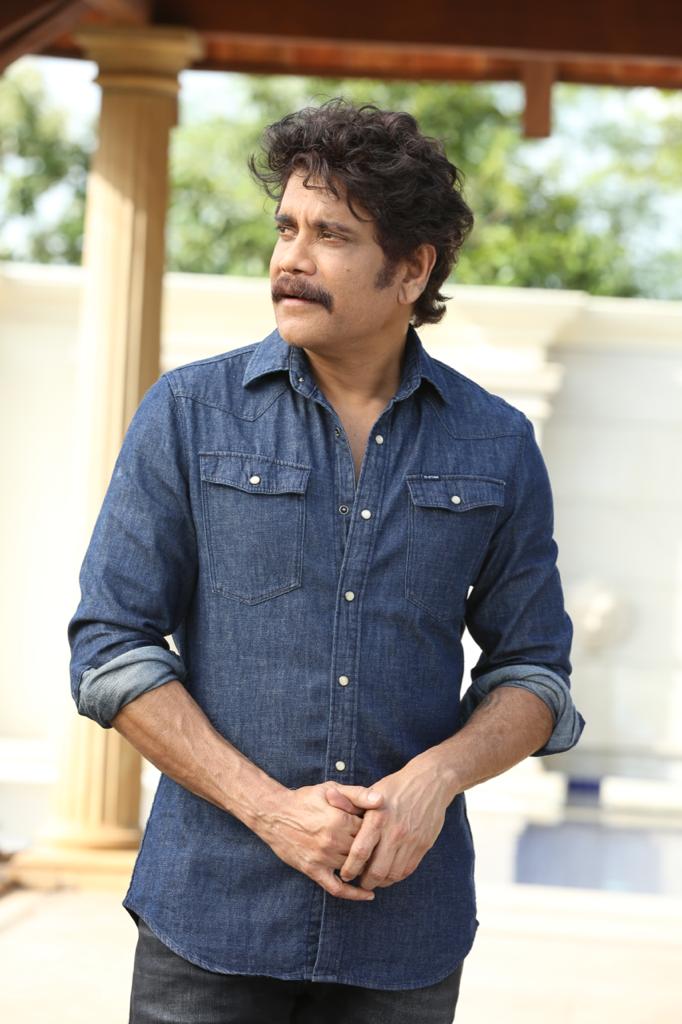 Mukesh G is the cinematographer, Bramha Kadali comes in as the Art Director and Robin Subbu and Nabha Master step in as the Action Directors.