Fitness is an integral part of every actor’s life today. While there are many ways in which the stars keep themselves fit these days, from hitting the gym to opting to run, or practicing yoga, there are many who prefer the more natural cardiovascular exercises, or those who go for martial arts. However, there are a few who have taken up boxing as a form of fitness, alongside the other workout schedules. Here’s looking at 5 such actors who are known for their boxing-ready fit bodies: 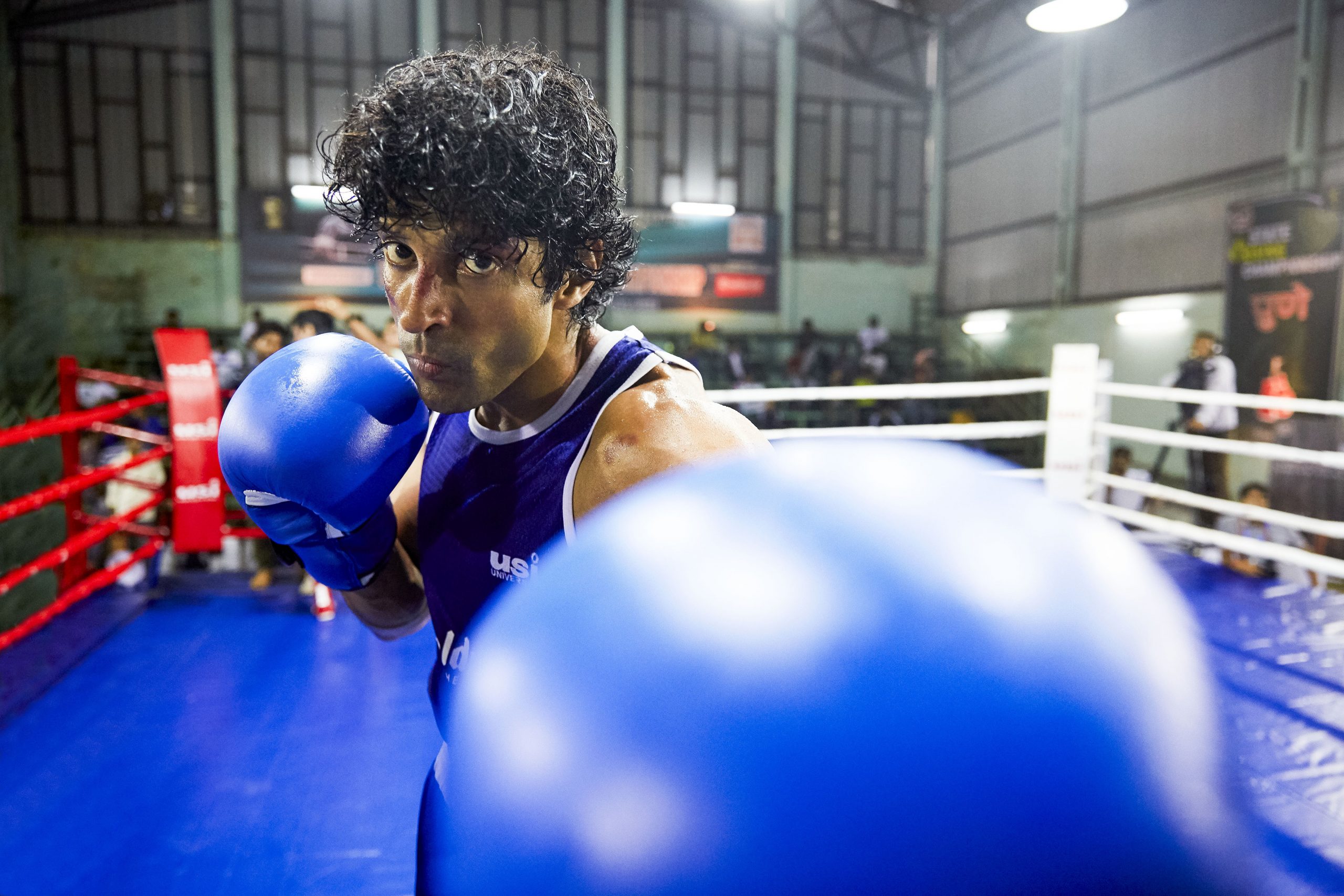 Farhan Akhtar has been in fitness for quite a long while. From Bhaag Milkha Bhaag to now Toofaan, he has been constantly having a great body, and boxing has been a major part of his training. Videos of him practicing in the gym and the ring have time and again gone viral on social media. With Toofaan he is once again proving his love for boxing and fitness as a whole. 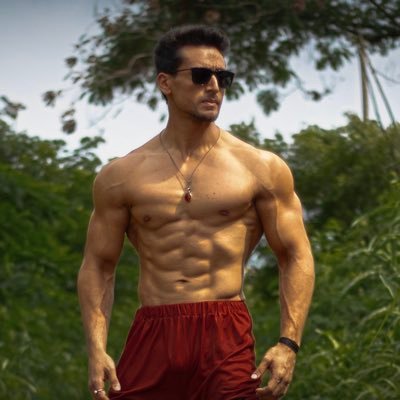 Tiger Shroff is a name synonymous with fitness in Bollywood. He has been flying the baton high for fitness and working out ever since he made his big-screen debut. He has been flaunting his chiseled body in pretty much every movie or post that he puts out. Looking at him other young actors get inspired so as to keep working hard at their game. 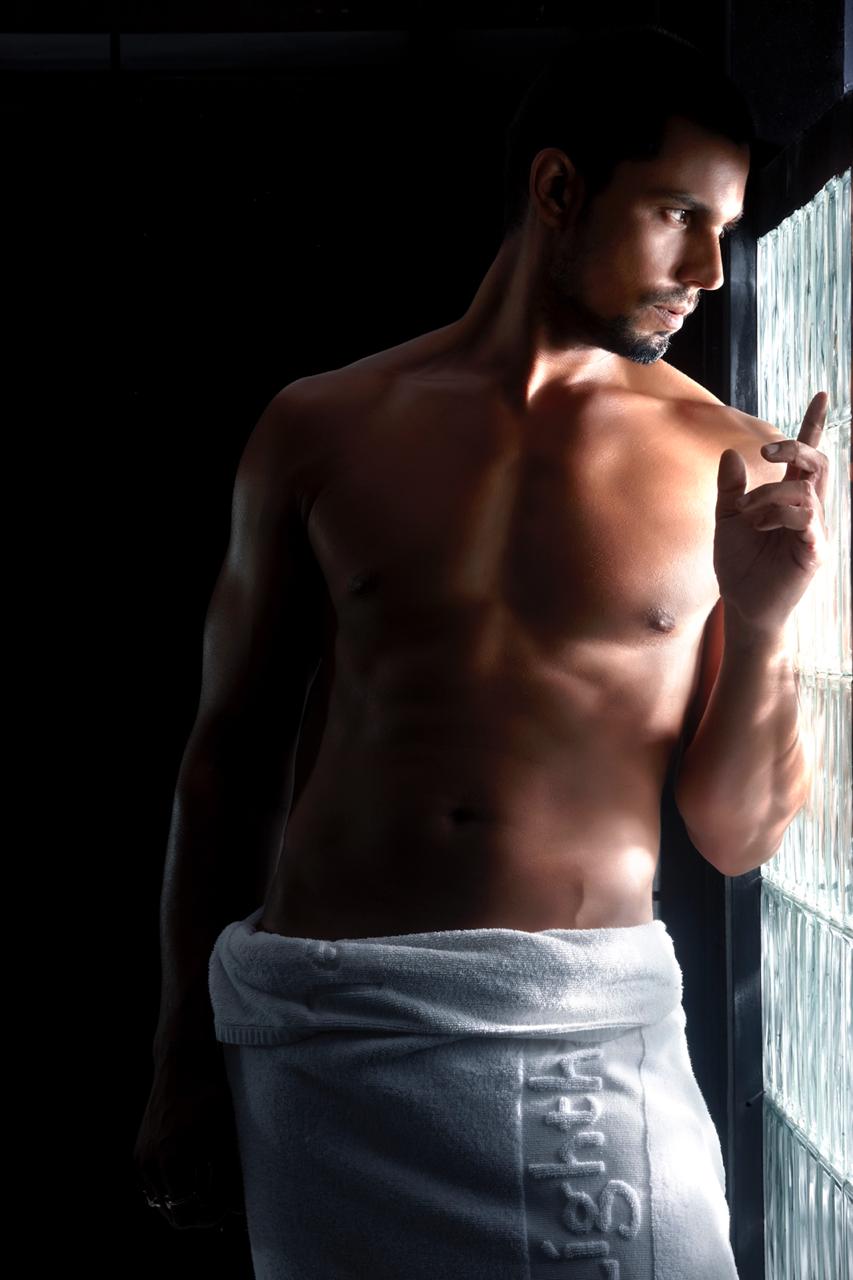 Randeep Hooda has been into boxing as a means of fitness for the past two decades. He has been an icon of fitness and raw energy. He recently posted a few boxing videos on social media, and they went viral within minutes. He has played a boxer in films like Do Lafzon Ki Kahani and even Sultan. He even went ahead and learned a special martial arts form called Gatka, and has become a pro at that now. 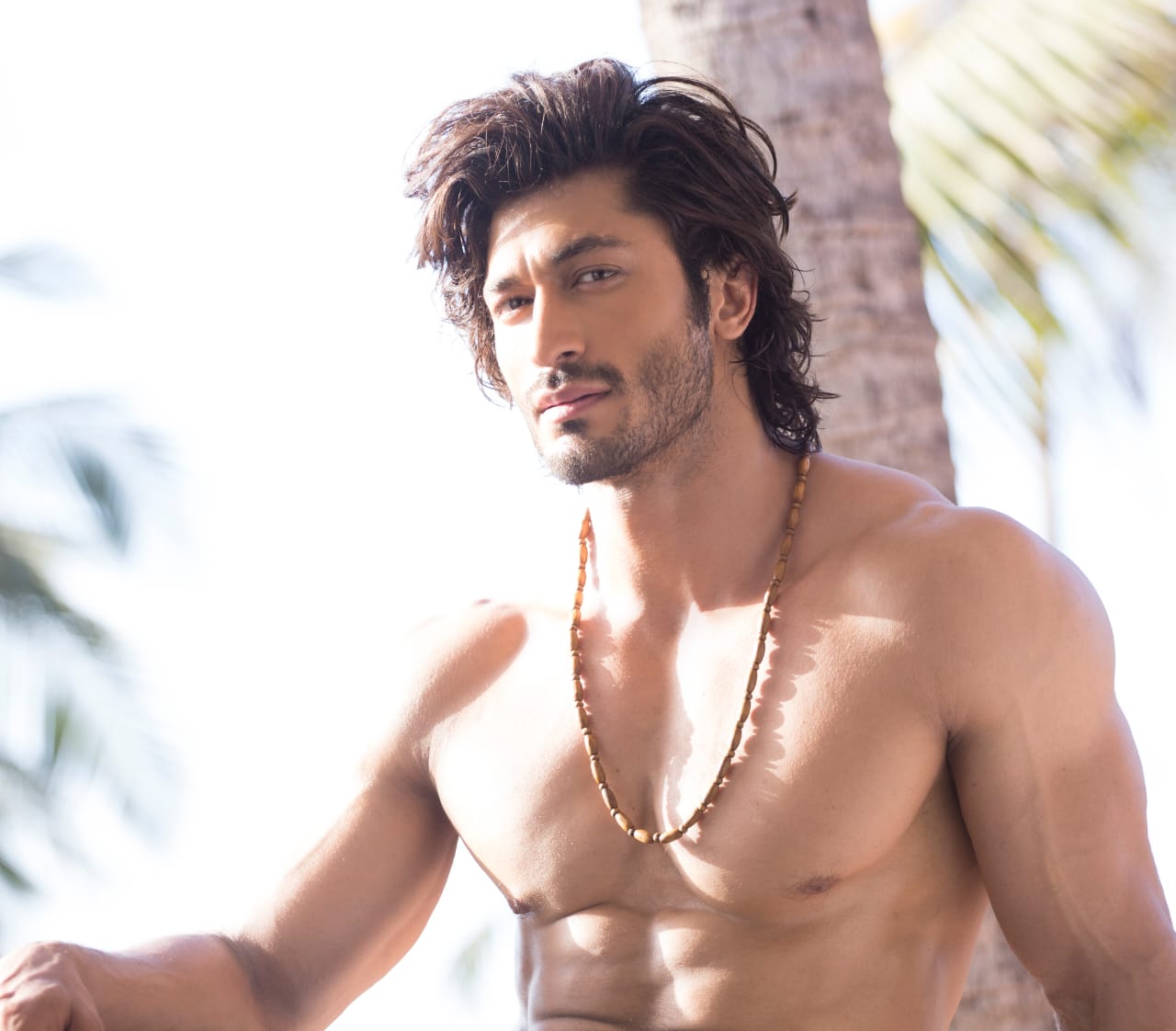 Vidyut Jammwal has been not only giving women sleepless nights with his super hot body but even giving men lots of motivation and inspiration to work out and stay fit. He is specially trained in the mixed martial arts form called Kalaripayattu and is well versed in the ways of boxing. He has been practicing martial arts since the age of 3. He even helps people find innovative ways of working out even with simple day-to-day objects. That’s his specialty. 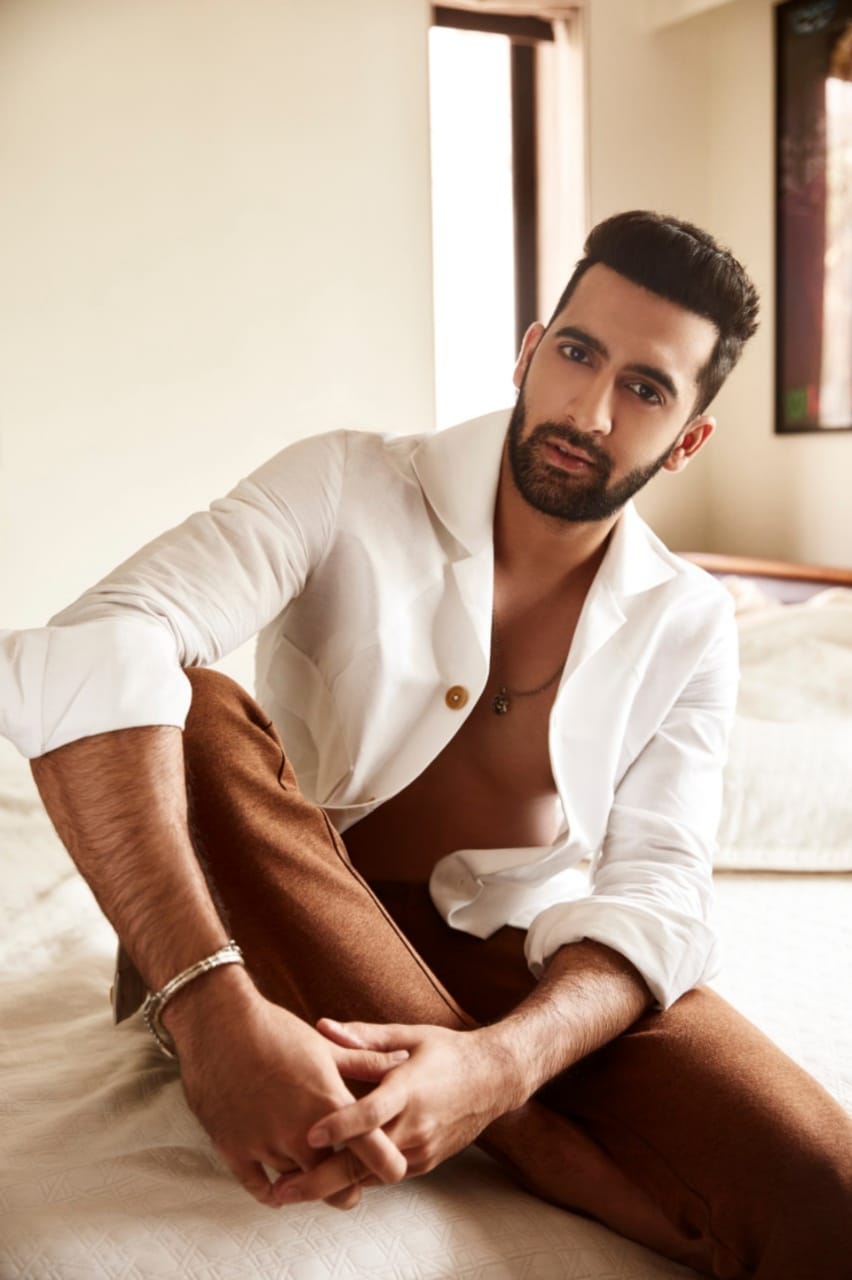 Armaan Ralhan has been one of the bright young actors whom everyone has been talking about these days. He has been sharing workout videos on his social media often. He has become one of the few new-age actors whom young boys are following a lot for fitness motivation and workout inspiration. He is into mixed martial arts, boxing, and weight training, and keeps sharing these videos with his fans always. It has made him quite a hot favourite among the youngsters. Not just that, but he is also into football. He is an active member of the All-Stars team which gets together to play soccer every weekend.

Who is your favourite among them? Share your thoughts with us.

EXCLUSIVE: "Narappa is the most challenging film of my career," says Venkatesh about his upcoming action thriller