One of the most awaited movie under the title of the James Bond franchise finally had its premiere in London. This prestigious event was attended by celebrities whose fashion game did not disappoint anyone.

Here are some extravagantly gorgeous fashion moments of the event.

This glamorous jam-packed event was attended by one of the most famous royals, Kate Middleton as well as Prince William. Kate Middleton presented herself in a dazzling gold sequinned outfit designed by Jenny Packham. She is extremely well known for her fashion game and she did not disappoint her fans whatsoever. Prince William on the other hand looked his usual dapper self in a bow tie and suit. 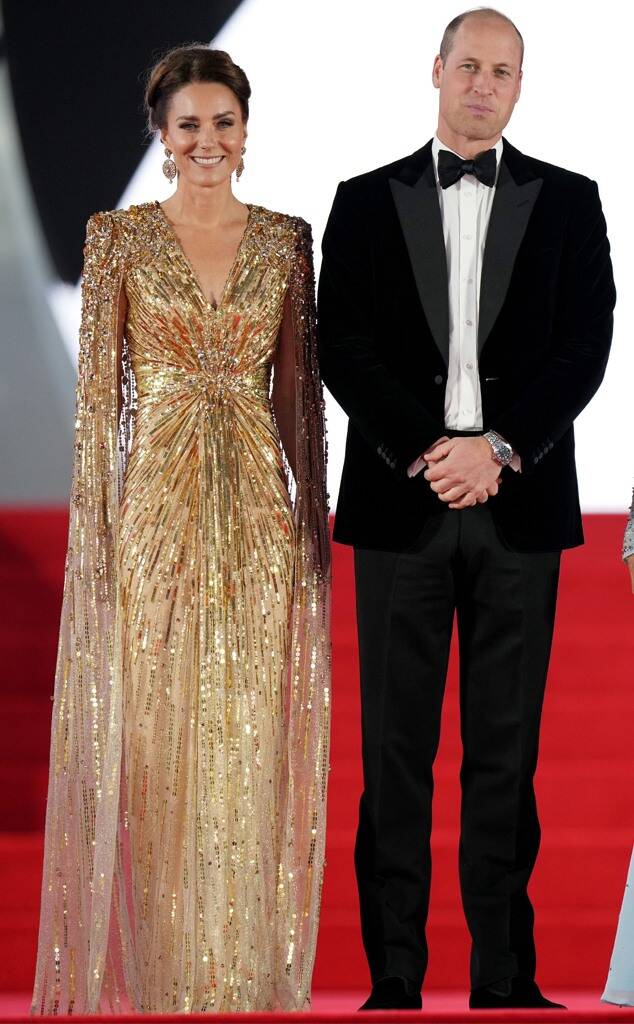 The 007 star himself Daniel Craig opted to wear a berry red hued jacket by Anderson and Sheppard along with black trousers by Henry Poole on his big night. The statement his outfit produced was definitely ‘dressed to impress’ which he did. 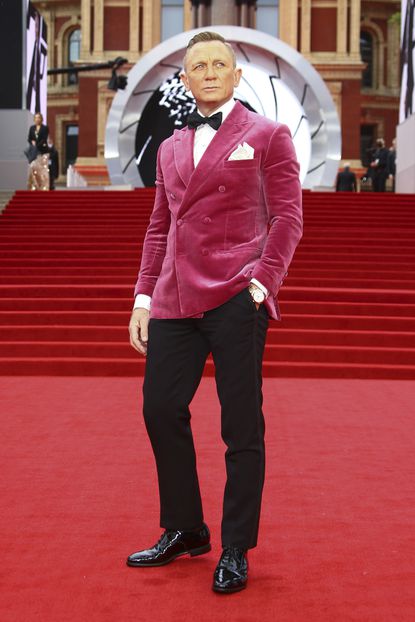 Another extremely talented and versatile cast member of the ‘No Time To Die’ movie Rami Malek who is a US-Egyptian actor who plays the role of the villain Safin, graced the event in an absolutely stunning Prada suit. 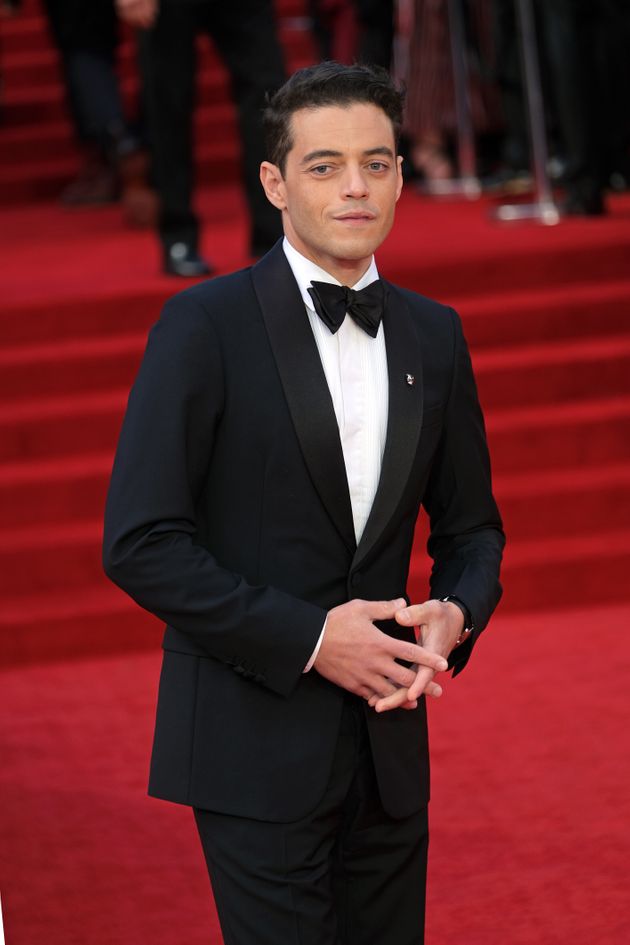 This phenomenal actress known to be the first female 00 agent Naomi was a vision in yellow as she stepped in wearing a gorgeous outfit designed by Vivienne Westwood Couture ball gown with a black tulle skirt. 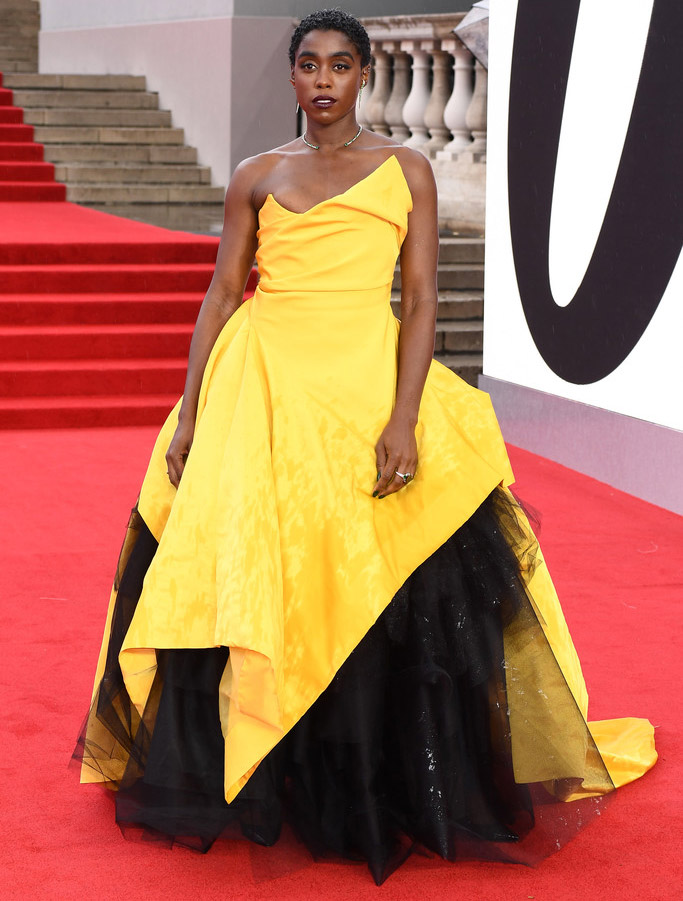 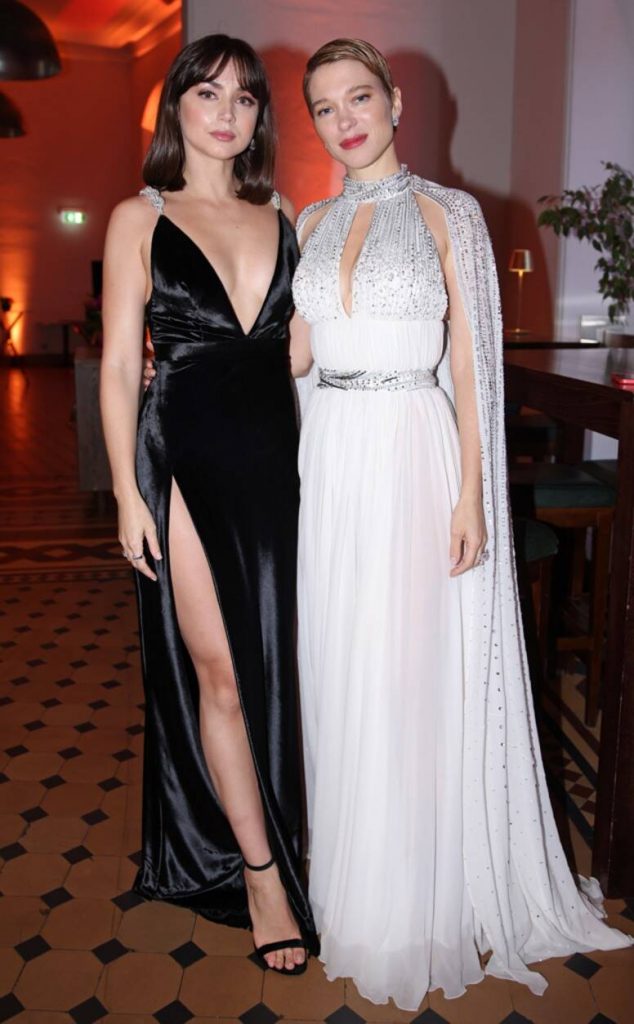 3 Healthy must have breakfast juices!

83, Shershaah, Maidaan: 5 Biopics to watch out for!

Toofaan Trailer Review: Farhan Akhtar packs in a solid punch in this high-octane trailer of the upcoming sports drama!