All eyes are set on Deepika Padukone and Hrithik Roshan starrer Fighter.  Akshay Oberoi, who will be seen playing the role of an air force fighter, says it’s an honour for him to play his part.

Akshay says, “It’s an honour to be playing the part of someone who has served the nation. My character is a tribute to all those real life heroes who have fought for their country. As actors, we might imitate their actions, but the grit and courage that they would have shown in real life situations are unfathomable. All thanks to the director Siddharth and Mamta Anand for picking me for the part.” 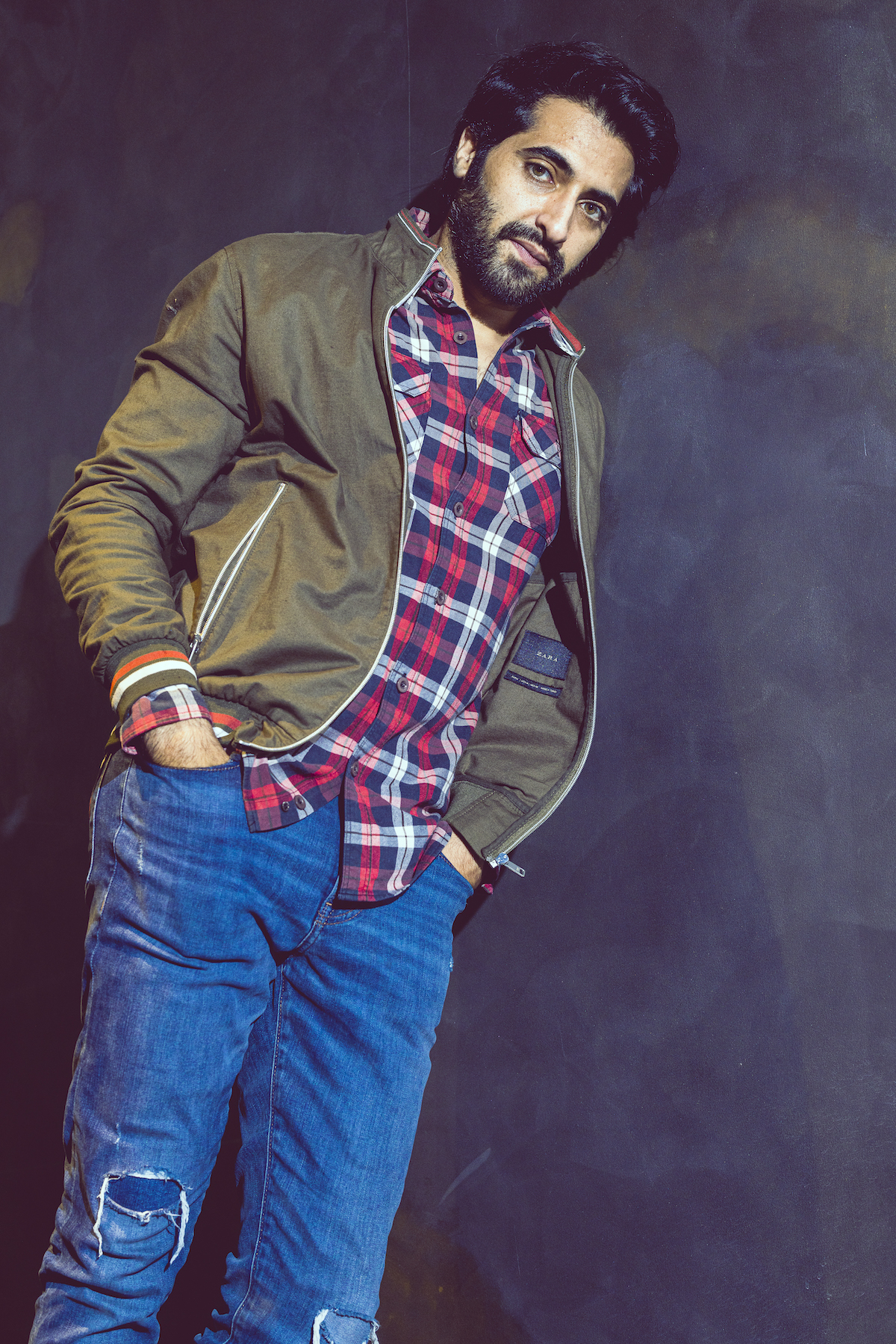 Recently Akshay posted on Instagram, a picture of himself along with the director Siddharth Anand and co-star Karan Singh Grover to announce his association with the film.

Fighter, which sees Hrithik Roshan and Deepika Padukone as Indian Air Force pilots, is slated for release on January 25, 2024. The film is said to be shot across the world and will pay tribute to the sacrifice of the country’s armed forces.