Prabhas is on a roll as he has signed on yet another mega-budget ambitious project! Director Om Raut (director of Ajay Devgn starrer Tanhaji: The Unsung Warrior) has announced his next directorial with the South Superstar. Titled Adipurush, the film to be shot in the 3D format will be released pan-India in Hindi, Telugu, Malayalam, Kannada and Tamil. Om Raut and Prabhas took to Twitter to share the poster of the action-drama. “Celebrating the victory of good over evil!” they tweeted.

The South star also shared a video announcement of the grand film on his Instagram handle. Check out the post here:

The YouTube clocked in over 170,800 views minutes within its release. Going by the name and the poster, the film looks like a mythological based on the epic Ramayana, with Prabhas starring as ‘Adipurush’ Lord Ram. It does promise to be a visual spectacle. Produced by Bhushan Kumar’s T-Series, Prasad Sutar, Rajesh Nair, and Raut, Adipurush will go on the floors next year (2021) and release in 2022. 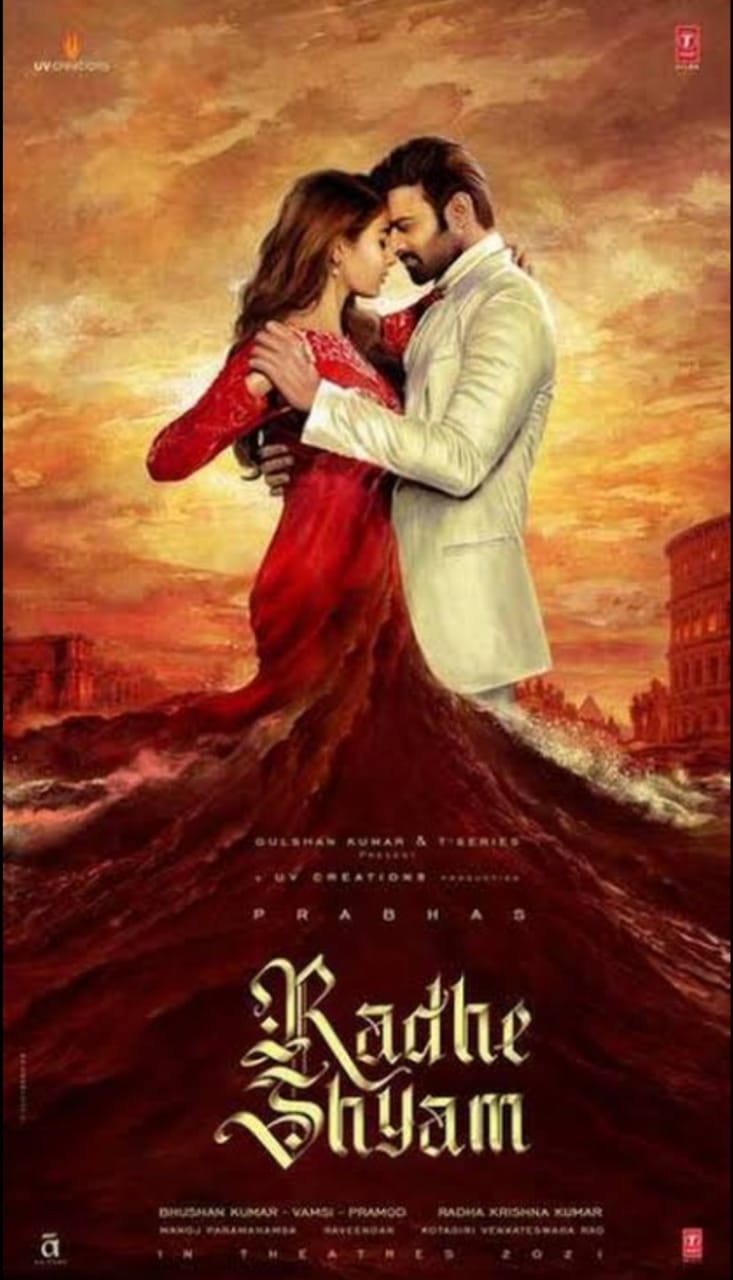 Besides, Om Raut’s mega-project, Prabhas will also be seen in Radhe Shyam, the poster of which was recently revealed. The film directed by Radha Krishna Kumar also stars Pooja Hegde and is scheduled for a 2021 release. The South actor has also recently signed Nag Ashwin’s next film with Deepika Padukone, which is said to be mounted on a staggering budget. According to reports, the film is set in the future.