One of the styles that we see repeating itself time and again is the androgynous look. With fashionistas not afraid to experiment, the world of fashion has been tremendously influenced by the bold and the beautiful choices in dressing. Bridging the contrast between masculine and feminine, let’s look at some divas nailing the androgynous look: 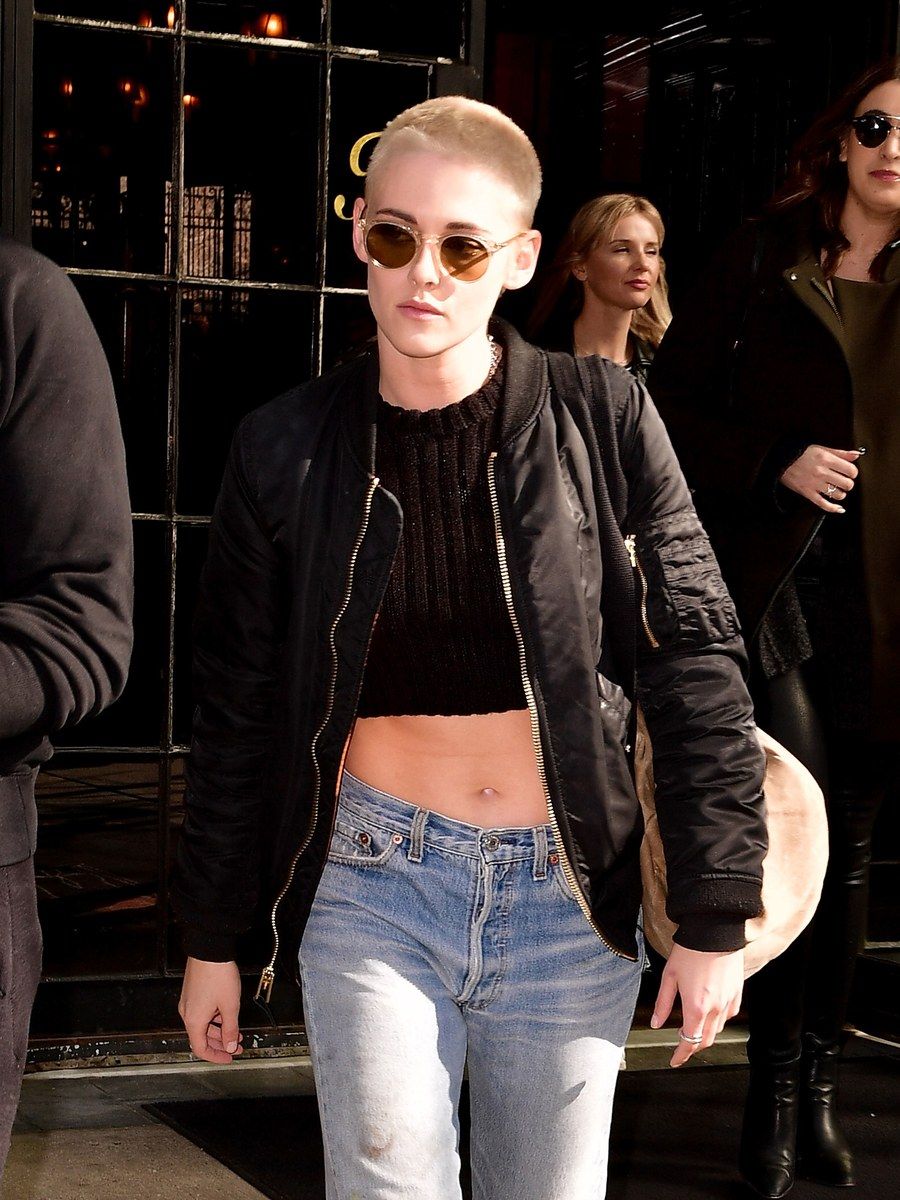 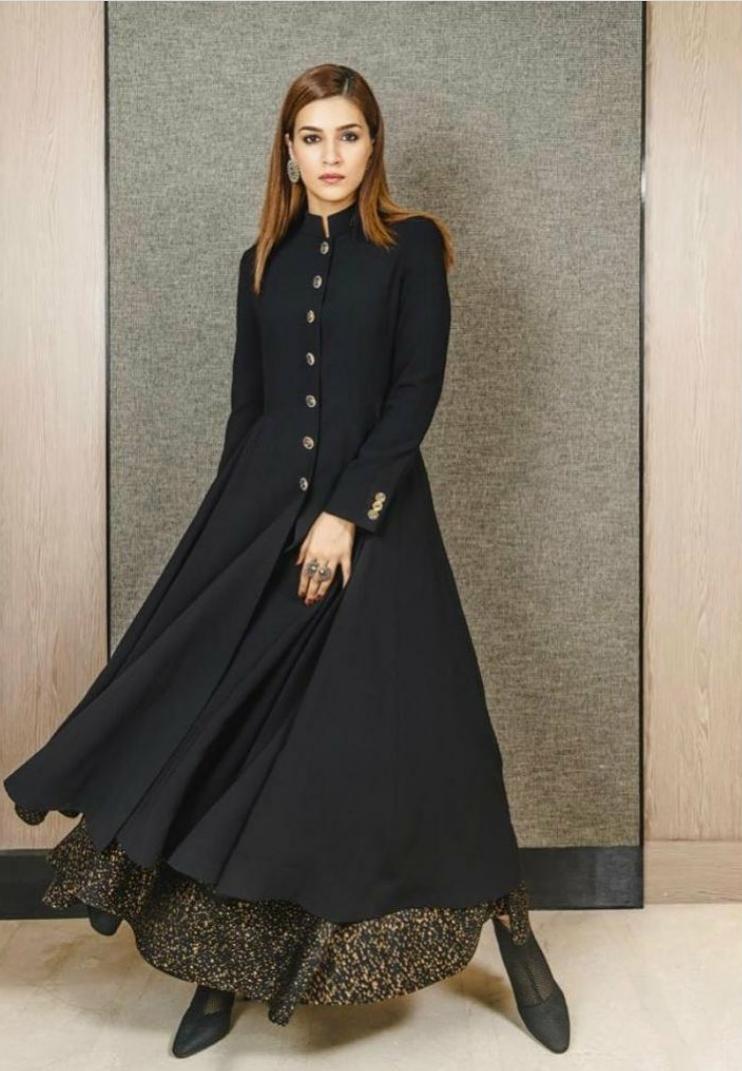 Kriti Sanon looks stunning in a bandhgala paired with a shimmery skirt and boots. Kriti wears muted makeup along with a pair of chunky round earrings. Kriti sets a perfect example of a traditional androgynous look. 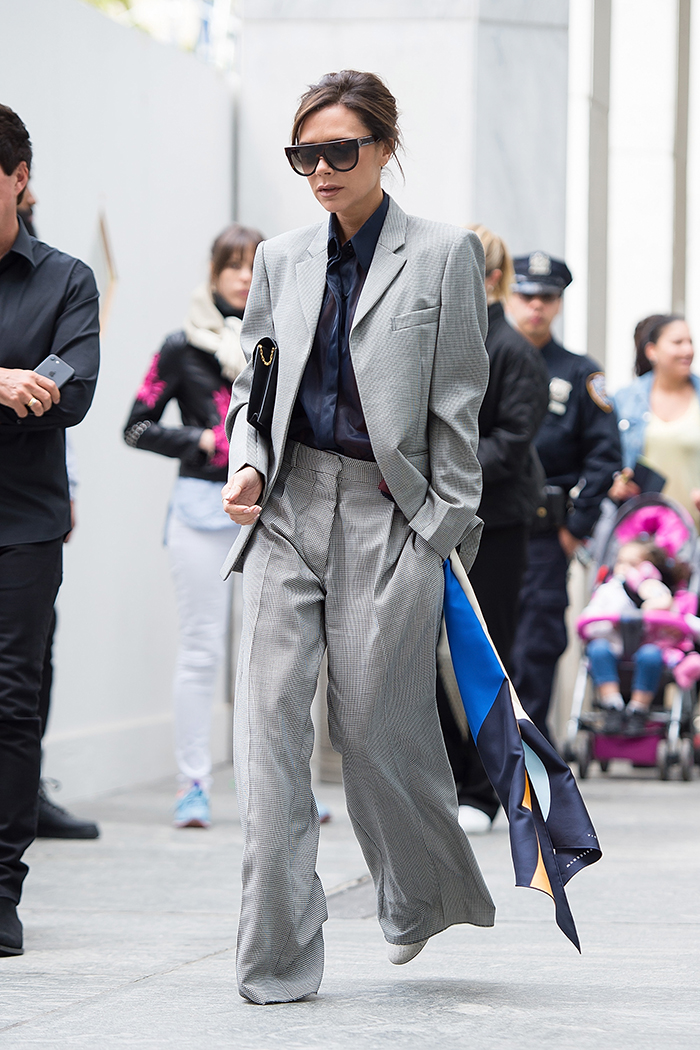 Victoria Beckham is an epitome of style. Beckham wears a blazer and trousers with a navy blue shirt. She adds a bit of glam with a scarf hooked to the belt hoop a pair of huge sunglasses. 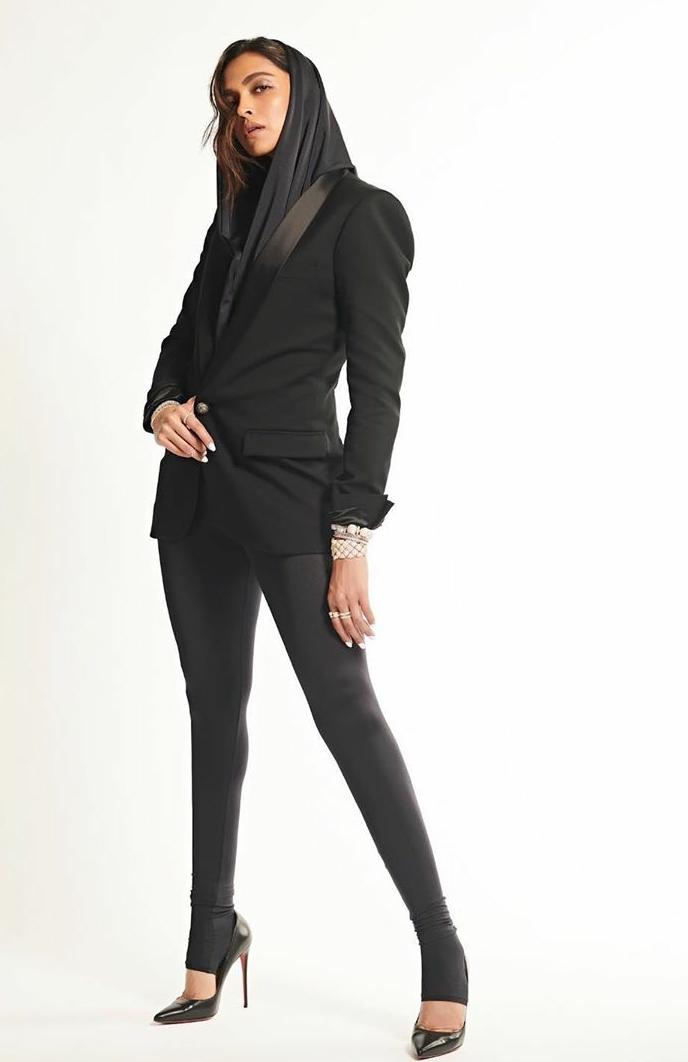 Deepika Padukone pulls off a monochrome blazer on leggings look. She pairs it with heels and a scarf that she drapes around the head – all in black. The only thing that offsets the black monochrome is the pearlish jewellery and white nail polish. 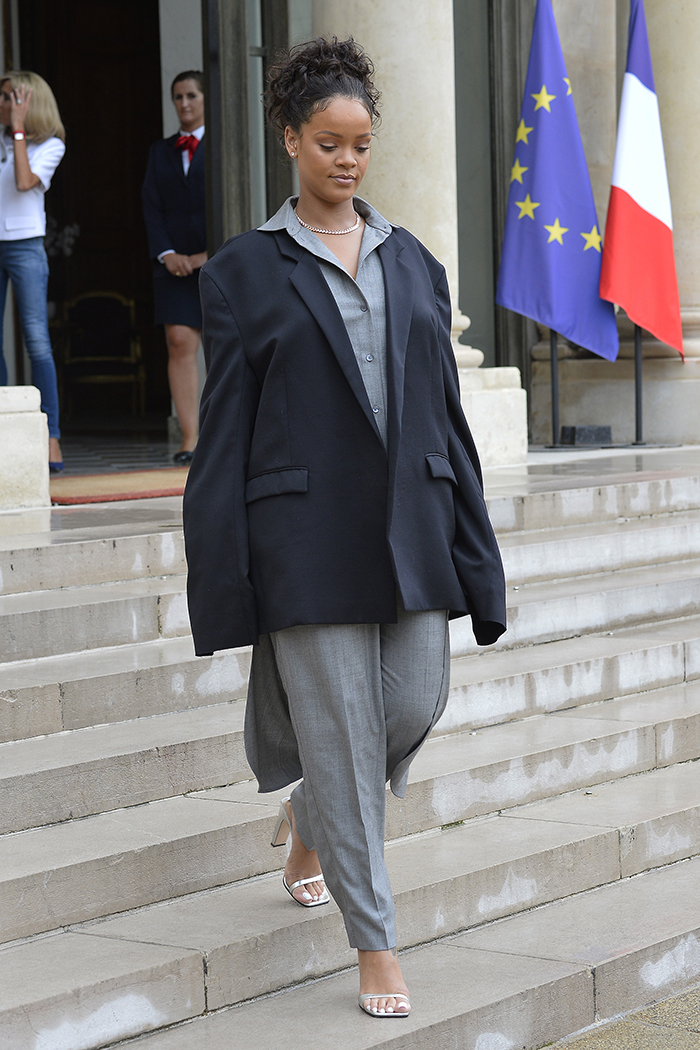 Rihanna goes for grey pants and a shirt paired with an oversized dark grey blazer. RiRi keeps it simple with a sleek silver neckpiece and white block heels. 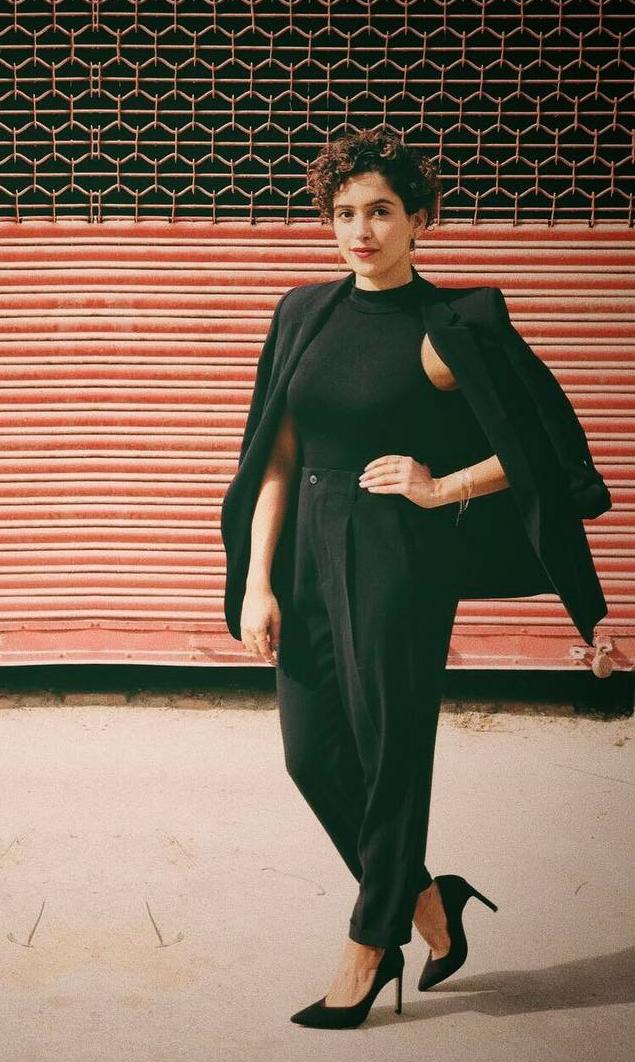 Sanya Malhotra also goes for an all-black pantsuit look. She throws her blazer over her shoulders rather than wear it. The ensemble is completed with heels and a red lip. 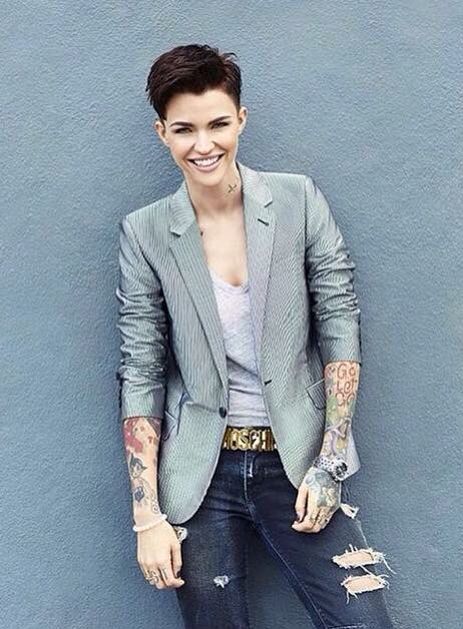 Ruby Rose, whose tattoos and sense of fashion always make a statement wears ripped jeans and a silverfish grey blazer. She keeps her blazer rolled up to the elbow, paired with a grey top. She finishes off the look with a golden belt and a watch. 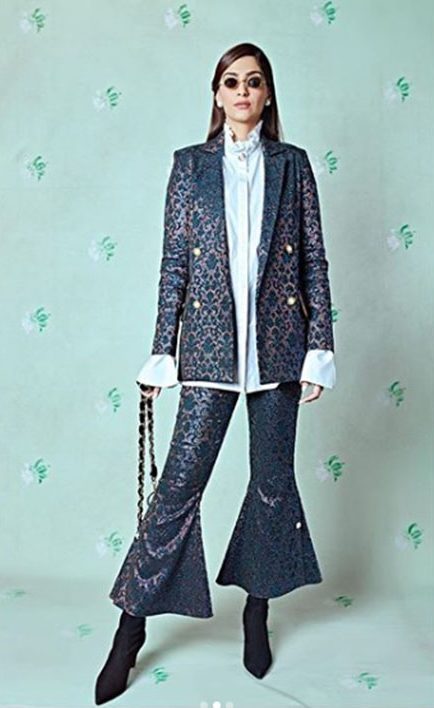 Sonam K Ahuja wore a brocade suit with bell-bottom style pants. She wore a shirt with a frilled neckline underneath. Sonam dons a pair of boots to add extra allure.

Brush off the dust: Hacks to clean Make-up Brushes

Mission Impossible 7: Tom Cruise shoots death-defying stunt as he air-dives off a mountain edge on a bike