Potter heads would recollect the Patil twins in the series in Harry Potter And The Goblet Of Fire. They appeared specifically during the Yule Ball part, as Harry’s and Ron’s dates to the dance.

Afshan Azad, who played Padma Patil uploaded a video back in 2019 on her Youtube channel answering questions about her experience of auditioning and being cast as one of the twins. The video circulated quite a lot back then. After the Harry Potter series, the Manchester resider went on to become a model and a beauty, makeup and style YouTuber, is married now and pregnant with her first baby. 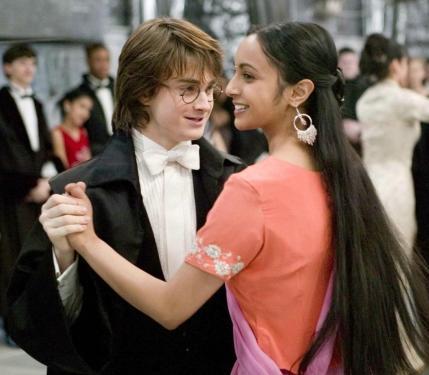 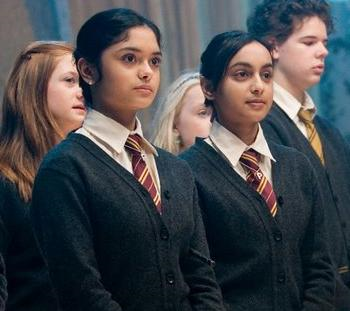 Shefali Chowdhury went on to act in films such as I Am The Doorway (2015), Heist: Jane (2015), and Odilo Fabian (2019). And, Sitara Shah moved away from acting as a profession post her role as Parvati Patil.

Shahid Kapoor broke this news rather shyly to his mom. Read here to know more?

Supernatural thriller 'The Last Hour' promises to be an entertaining watch with suspense, mystery and more...