Shahid Kapoor was apparently  ‘very shy’ when he told his mom Neliima that he is in love with his wife Mira Rajput. His mother, who is an eminent kathak dancer and actor Neliima Azeem reminisced the time when her son told her about Mira and said that he was unsure about how she would react to the news. Mira and Shahid met in an arranged marriage set-up and tied the knot in 2015

“He was very shy when he told me. He is like that, he is very careful and he was not sure how I would react to it, but I got very excited. He showed me her picture and after that, we met. I met Mira and she was so sweet, young and full of enthusiasm, love and affection. I fell in love with her at first sight.” 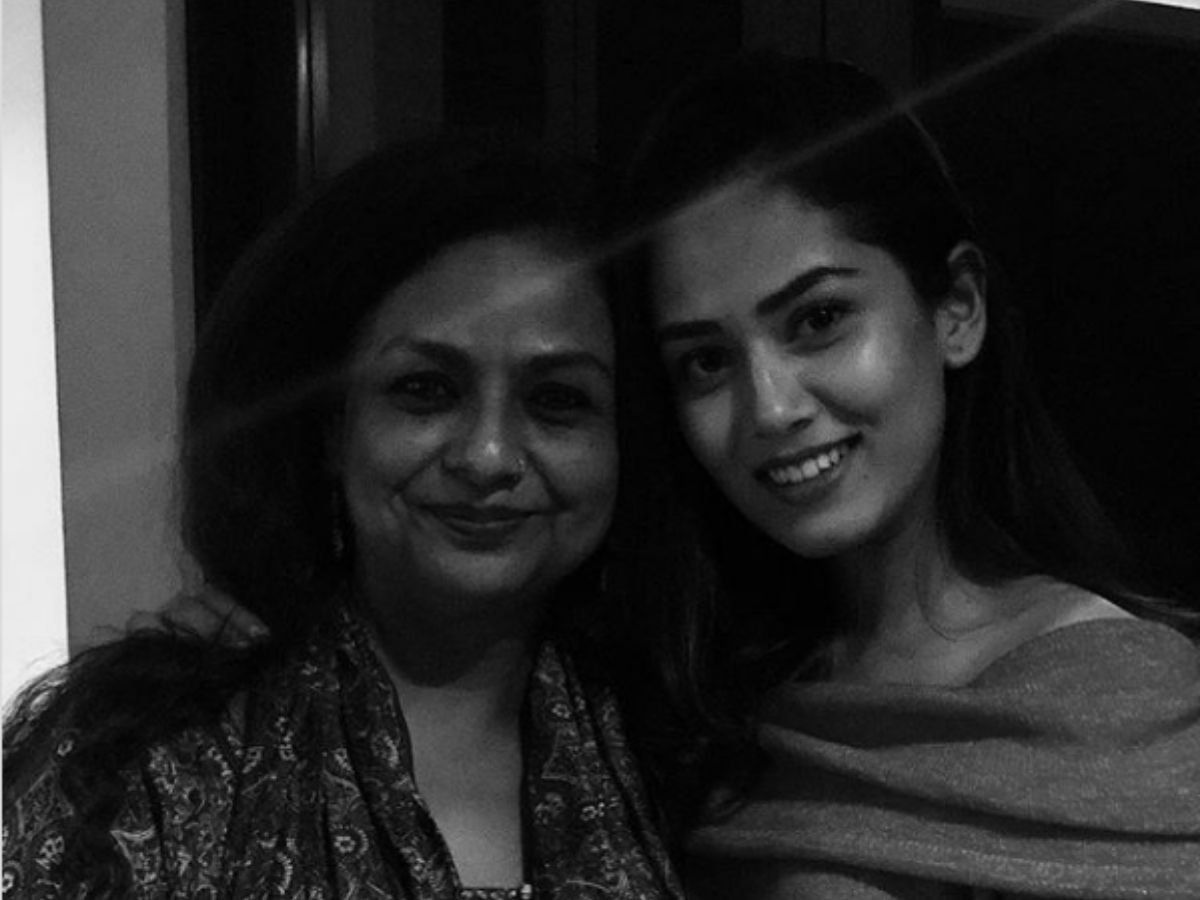 Neliima Azeem is friends with her daughter-in-law Mira Rajput and doesn’t miss a chance to praise her. She describes her as ‘very intelligent’,  ‘sensible and balanced’.  “Of course, she is very pretty and glamorous and beautiful. She is somebody who has just struck the balance in our family and is a  good homemaker and companion. She is so sensible for her age, it is unbelievable how she has adjusted to a film actor’s life. She is such a young mother and she is so good at everything. More than anything else, she is a very good friend and companion to Shahid.” 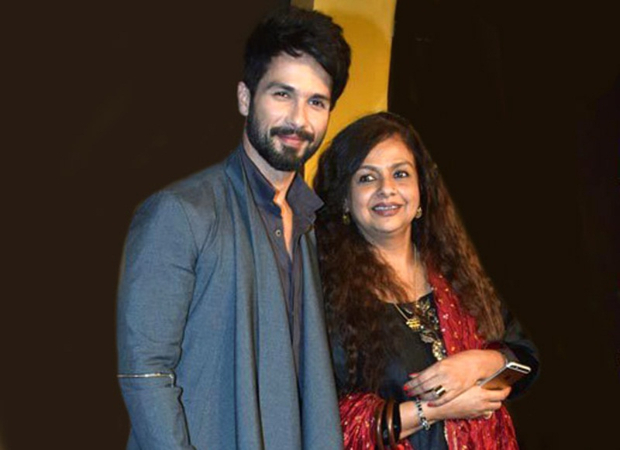 Shahid Kapoor and Mira Rajput tied the knot in an intimate wedding ceremony in Gurugram in 2015. The wedding was attended by some close friends and family members of the couple. They are parents to two kids, daughter Misha (4) and son Zain (2).