All Things Filmy, Bollywood, Entertainment, Features, Filmy, Interviews
2 months ago
by Manju Ramanan
0
Did you always want to be in this space?
When you’re not from the industry you always feel like you want to be a part of it. I always felt, I want everybody should know my name. I wanted to be a good actor, but I didn’t have formal education in acting. I always wanted to be recognised as an actor. I just knew the audition way, and I stuck to it.
How did you start and what kept you going?
I worked on diverse platforms, hosted events and was a sports anchor before I got my first big real acting break. Small successes kept me going. I enjoyed the journey. The growth. I saw it as a motivation to stay put in the city. Nothing ever replaces consistent good work, no matter how small it is. 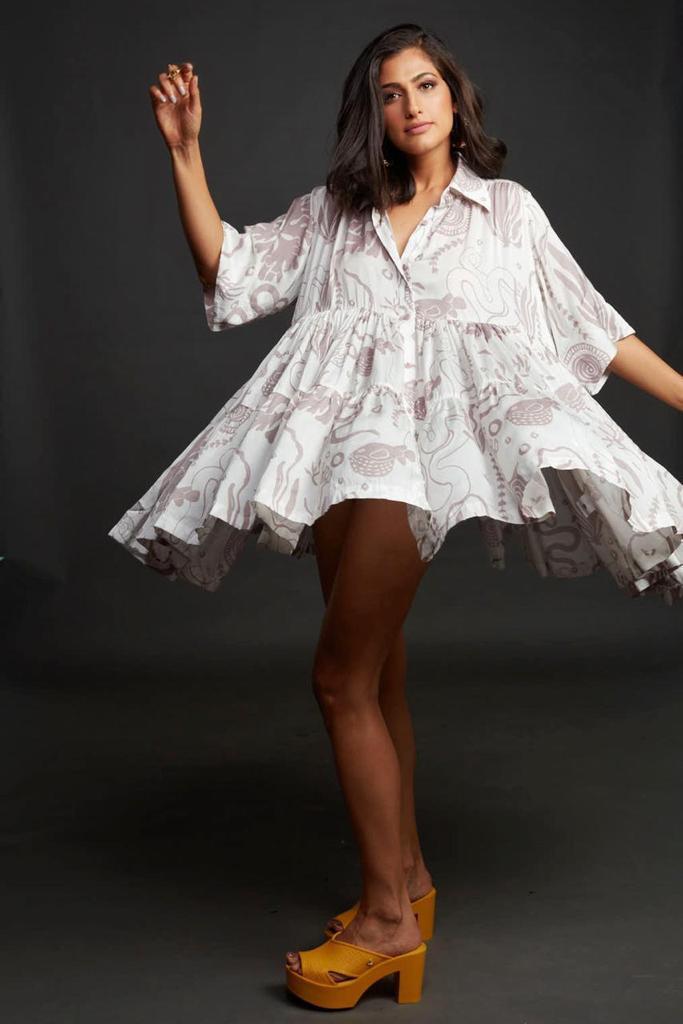 A debut in a big film like Ready and then sustaining it?
I had big hopes with every film I did, or every acting project I did. But really, it was when I acted in a web series called Going Viral, when I felt, I was acting for the first time. It felt like I was doing something right… then soon after Sacred Games happened.
Hosting shows and being a star host in cinema too, how do you see it?
Hosting is something I’ve always loved. It’s the instant gratification that comes with it. It is the love for public speaking and genuinely getting to know people and assimilation of conversations that make it happen. I’ve realised that hosting needs honesty. You can’t act around it.
Your earliest memory of Filmfare and your association with Filmfare ME?
You guys are amazing. You saw my spark before anyone else did. I had my first full page with you guys! Thank You. It was right after city of life. I was just packing my bags to leave to the city of dreams. Gosh! It’s still so special.
The character of Kukku – how did it come to you?
An audition call, and a very trusting friend recommended me to Anurag. I’m just super happy that it all worked out. Interestingly a month before that in Mukesh Chhabra’s acting class in one of the assignments, I had to be a boy. I actually played the human as a transgender stand up comic. Little did I know I’ll end up playing the third gender on screen.
Working with Anurag Kashyap and Nawazuddin Siddiqui – how did it change you?
Anurag is the happiest when he is shooting. He is buzzing with ideas. He was writing my lines and directing me. He involves himself in conversations with his actors, to know what they can bring to their characters.Nawaz is a man with zero charade. He is just sitting there waiting patiently for his turn to face the camera. He is quiet, composed and very shy. When he is in front of the camera he is a chameleon. It was nothing short of magic to work with him. 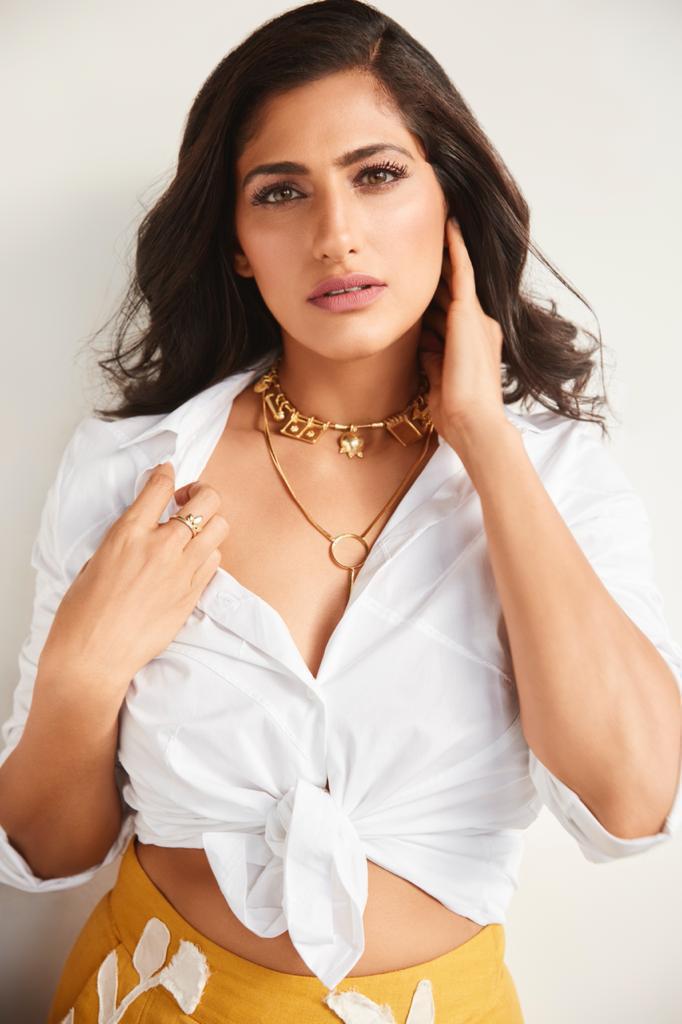 The Gully Boy experience – both on the Netflix show and the film?
I could live happily done a passing shot in Gully Boy. That’s how much I think I love the film. It’s a film that is marked forever in changing the hip hop landscape in India. For me shooting for Gully Boy was magical. It was like hosting a good old college Fest where everyone is just madly talented. Sacred Games on Netflix was and will always be the show that changed my career forever and for good.
Scripts in Hindi cinema and the change you have seen?
Yes! Lord! It isn’t dancing around trees and good men saving their girl and bad men being beaten to a pulp. Or a heist and the good men winning. Or just the good old… good vs bad stories. There are grey stories being told, more humane, their are strong women with minds of their own. If there was a good time to work in the entertainment Industry it’s now.
Humour and you?
I’d die without humour. Mine is sarcastic. Most people don’t get me. But I snigger inside my heart. I don’t think I could ever go out with some one who wouldn’t laugh or make me laugh.
What are the disadvantages you faced that you turned around to your advantages?
If you play a maid you’ll never become a heroine. I’m glad I played the part. I’m glad it all worked out. I got to face the camera. I never wanted to be a heroine, I was on my way to become an actor. “Don’t anchor”, you’ll get type casted. I had to pay my bills in the city. I’m glad I did what I was good at, making time to go for auditions. I got more time to think about the work I wanted to do. Also thankfully I did end up getting Gully Boy without an audition because I was an anchor.
Your kind of cinema and how do you see the future of digital content today?
I’m doing the kind of cinema I came here for. I’m happy to be here… I’m learning, I am seeking, in growing. Digital will open up more doors for more content and more expertise.
Does it take a certain kind of person to survive in Bollywood? What would you say?
I’ve always believed you be the best version of yourself. You can’t survive anywhere being the template version of someone else. You need to be you, even if people can see the uniqueness at first.
Web series to watch out for ?
Dolly Kitty aur woh chamakte sitaare, Verdict and Law and Honour. Then there is RKay Vs RK,  Onir’s We Are. It is a sequel to his National award winning film I Am.

Actor – I will always be a Shah Rukh Khan fan girl. The recent actors are so so good though. They make me swell with pride, Ayushmann, Vicky Kaushal, Nawazuddin, Raj Kummar Rao, Aalia bhatt, Kalki Koechlin, Shobita, are just outstanding

Film – All time favourite is Kuch Kuch Hota Hai. But I also like Uri, Raazi, Badhai Ho, are just spectacular.

Hang out in Dubai – Sheesha and Kebabs overlooking the Burj Khalifa.