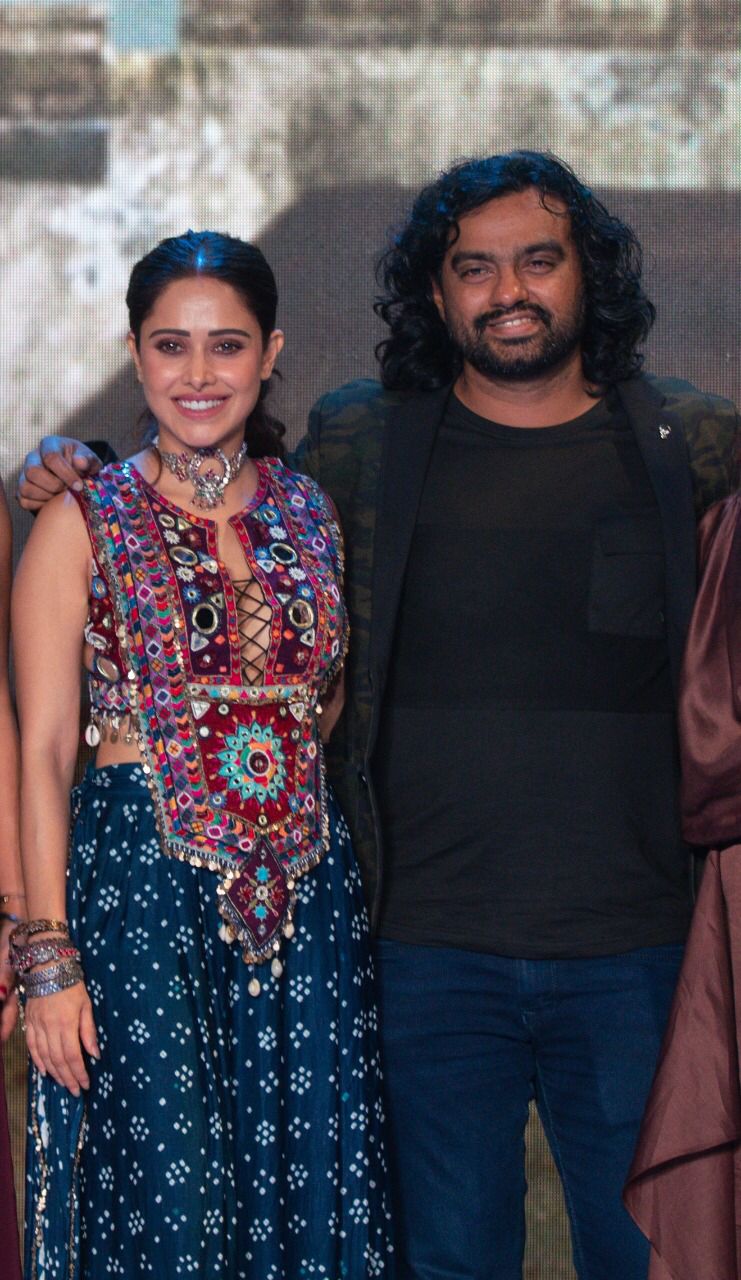 Vishal Furia’s upcoming horror thriller, Chhorii is only a few days away from its global premiere on Amazon Prime Video. The horror flick starring Nushrratt Bharuccha is the story of the monsters that Sakshi (Nushrratt) has to deal with. With Chhorii being the official remake of the critically-acclaimed Marathi film Lapachappi, filmmaker Vishal Furia, who had also directed the 2018 film, revealed how he found the perfect actor in Nushrratt for this role. 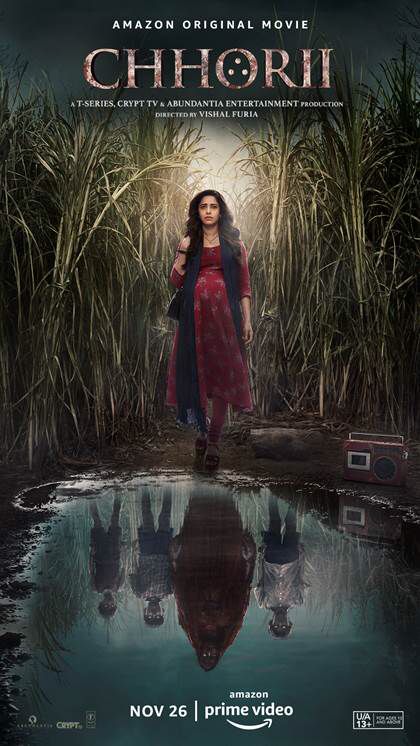 Vishal Furia said, “The character of Sakshi had to be somebody who looked like a girl-next-door, who is very relatable and a person who will definitely win this fight from the moment we see her on-screen. Nushrratt fits all these parts extremely well because she looks like a girl-next-door. Her physicality is this tiny, petite girl. So that really helped because then, she looked like a victim, like somebody who could be intimidated in a certain way, or who could get scared in certain scenarios. And then when such a character rises against all odds, to fight against evil, and somehow conquers it, does the story becomes more powerful. So yes, Nushrratt did fit all of those departments perfectly when it came to the character.”

Adding more, Vishal said, “The kind of hunger I saw in Nushrratt and also the will to give everything for this particular role, she has that thing in her. And that is what is required in a horror film especially for a film like Chhorii, that is emotionally and physically very draining. It takes away a lot from the actor and really tears that actor apart. So, you need that kind of hunger, and that kind of will to succumb to this genre and to this kind of filmmaking. And I thought she was ready for it, and she was hungry for it, and that was very important. So yeah, she was perfect for this role.”

What to watch on Netflix this December – Emily in Paris is on the top of the list!

THIS is the record Katrina Kaif broke!