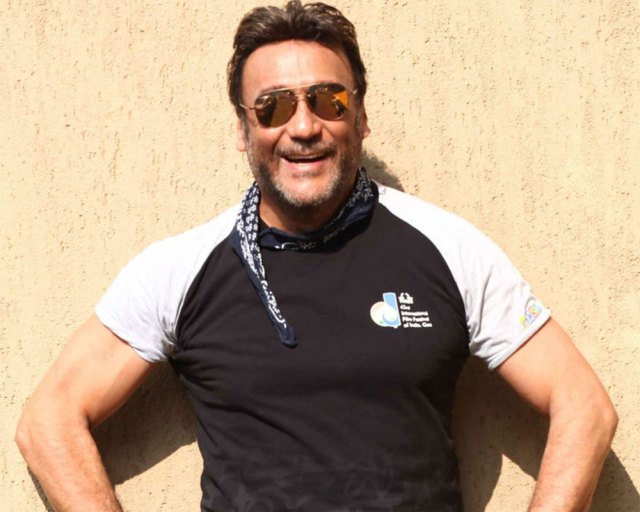 He said, “Pratik Gandhi is definitely one of them. I like him a lot, I also like Shraddha Kapoor. She’s such a fantastic actress and a fine singer Obviously, I would love to co-star with my son Tiger in a film. That’s something I’m dreaming of. I feel even after I go away, at least our film will always be there.”

Watching the father-son duo star in a film together is a dream for fans and seeing Jackie Shroff and Tiger Shroff as co-actors will be nothing less than a treat for the audience.

Jackie Shroff is not only an actor who has brought a plethora of characters to life through films, but he is also a man of the masses. He has been a part of multiple welfare initiatives like Ped Lagao and has continued to be a strong pillar of support for the people suffering from Thalassaemia.

SRK has THIS cute name for new mum Alia Bhatt!

0
Aakanksha Naval-Shetye January 4, 2023
No Comments Yet