The buzz is that Shershaah, starring Sidharth Malhotra and Kiara Advani in the lead, that is a Kargil war drama, has reportedly been snapped up by Amazon Prime Video and they are looking to time its release with the Indian Independence Day on August 15. 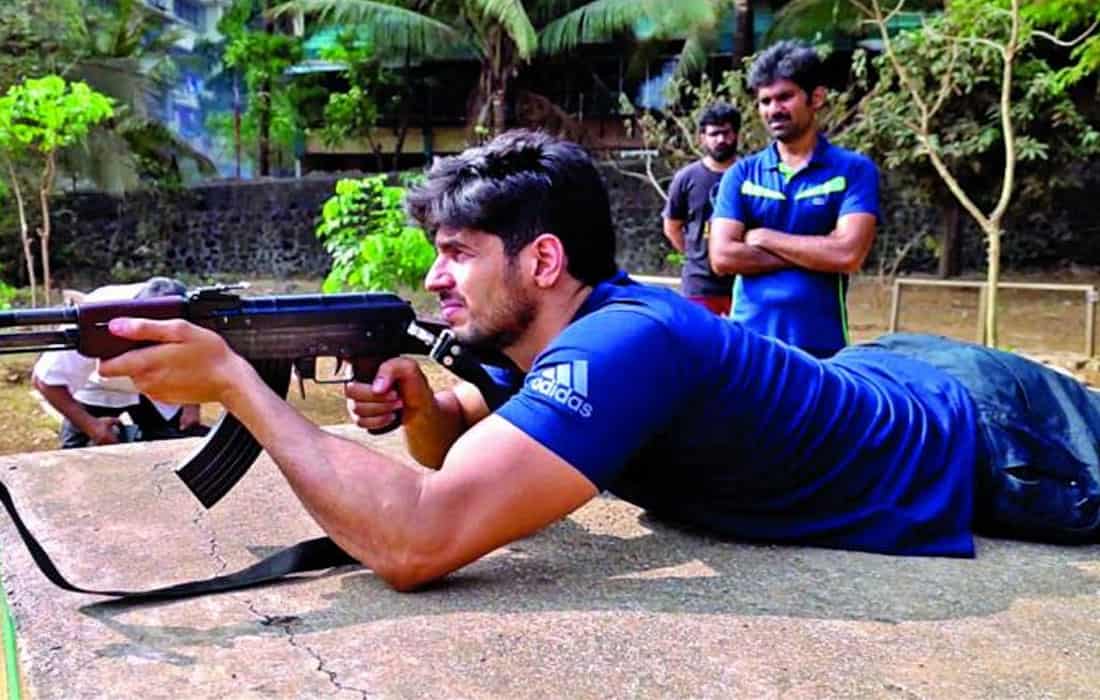 Karan Johar’s Dharma Productions, which is backing the project, along with Shabbir Boxwala, is yet to confirm the reports but trade insiders believe that the producers have decided to skip the theatrical release considering the current situation that’s getting unpredictable each passing day. 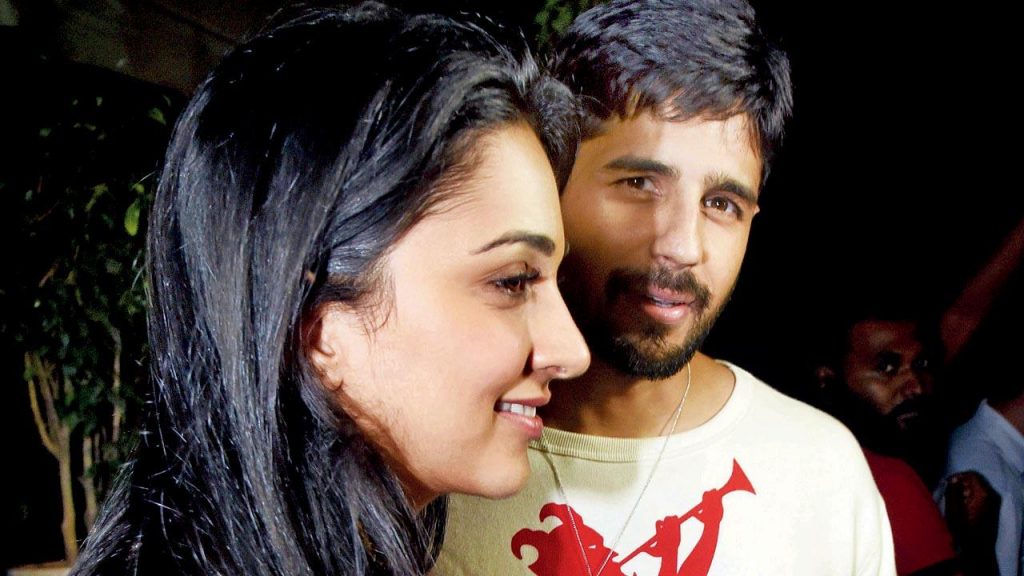 The film is based on the life of India’s Captain Vikram Batra, who died in the Kargil War and was honoured with the Param Vir Chakra (India’s highest military decoration, awarded for displaying distinguished acts of valour during wartime) posthumously. Malhotra will play Batra and his identical twin brother Vishal Batra. Directed by Vishnuvardhan, Shershaah also stars Javed Jaaferi and Shiv Pandit among others.