Actor Jackie Shroff, who was recently seen in Radhe – Your Most Wanted Bhai, has signed an international project and will play the role of a musician based on the life of Joseph Manuel Da Rocha aka Slow Joe. 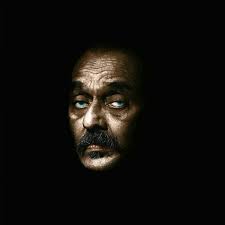 Jackie Shroff is going international with a story that follows the life of a 64-year-old frail musician who goes on to become a huge sensation in France. The actor is currently prepping for the role.

The Slow Joe biopic will be helmed by Why Cheat India. The co-production between India, France, and Singapore, will be bankrolled by Indian origin Singaporean producer Shreyashi Sen under her Darpan Global banner. The plan is to begin filming later this year in locations namely Paris, Mumbai, Goa, and Lyon in France. It will be made in English, French, and Konkani languages. 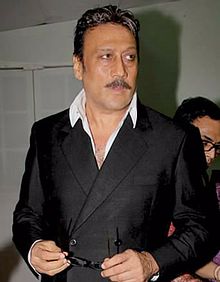 Slow Joe was born on March 22, 1943, in Bombay. In love with freedom, he led the life of a wandering poet for many years, from Delhi to the island of Choaro, and lived on the margins of society.

"I’m proud how we Indians have joined hands in a bid to protect lives," says Bhumi Pednekar