Guru Randhawa and Urvashi Rautela’s latest single ‘Doob Gaye’ has been topping the charts since its release with more than 61 million views and a million likes. And among the congratulatory messages pouring in for the music video queen Urvashi there was one post from the Bollywood star Jacqueline Fernandez! Yes the Kick star dropped a compliment for Urvashi, saying, “👏👏👏👏 well done!!”

Urvashi on her part returned the compliment with one of her own praising the Bollywood star for her latest outing in Radhe. “dil de diyaaaaaaaaa 😍😍😍😍 thank you Goddess”, replied Urvashi. Check out the post right here:

Directed by Remo D’Souza, written by Jaani, and composed by B Praak, ‘Doob Gaye’ has been presented by Bhushan Kumar’s T-Series. 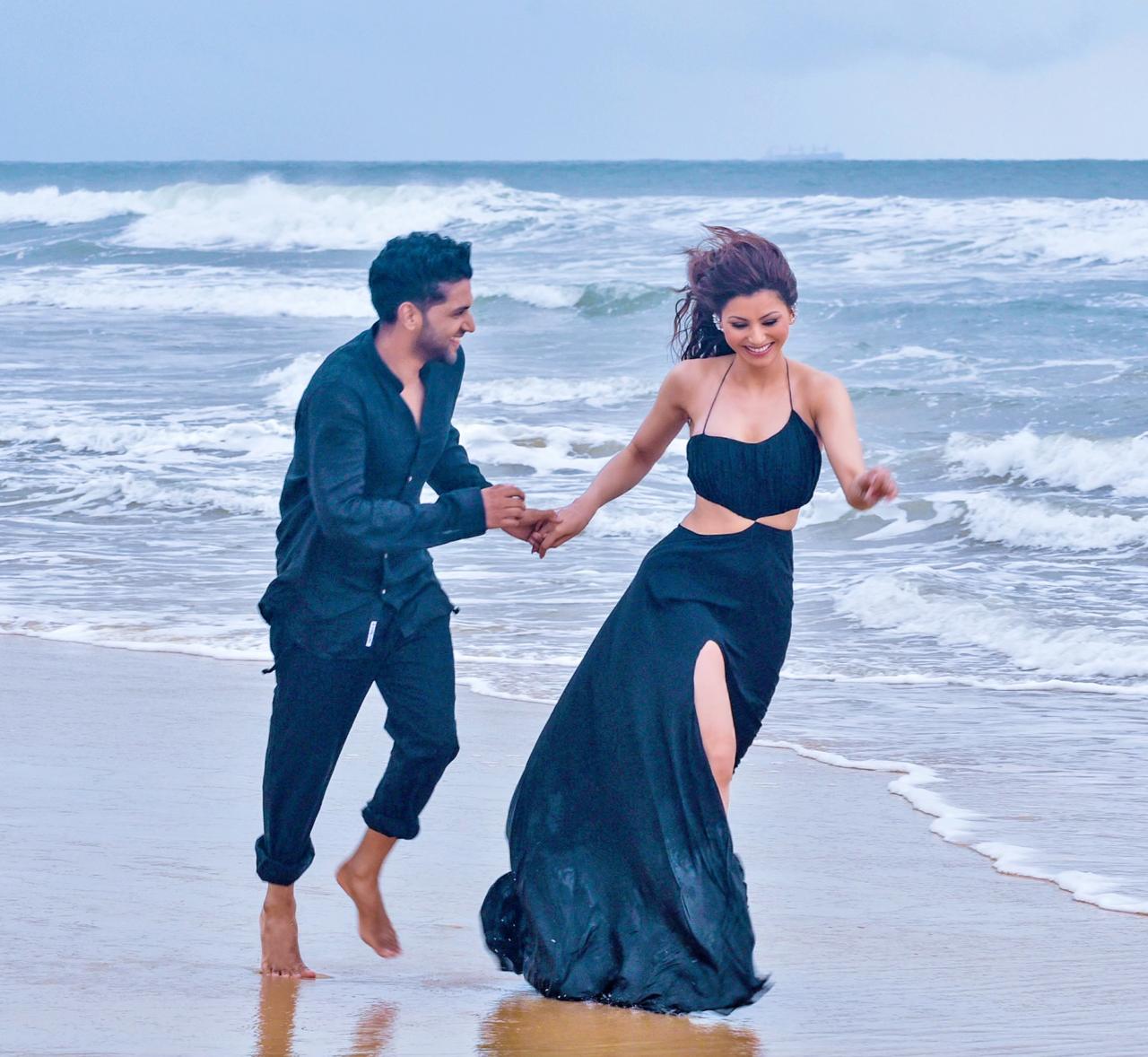 Meanwhile, besides this Guru Randhawa song, the most exciting upcoming project for Urvashi is her international music collaboration ‘Versace’ with the Egyptian superstar Mohamed Ramadan. Then she also has Jio Studios’ webseries Inspector Avinash, in which Urvashi is going to be seen with Randeep Hooda. The actress is also making her Tamil debut with a big-budget sci-fi Tamil film in which she will be playing the role of a microbiologist and an IITian, and later she is going to appear in a bilingual thriller Black Rose along with the Hindi remake of Thirutu Payale 2.

At home ingredients for DIY beauty!