Popular south actor-director duo Jayasurya and Ranjith Sankar, who are known for their critically acclaimed movies such as Su.. Su… Sudhi Vathmeekam, Pretham, Pretham 2, Punyalan Private Limited, Njan Marykutty, are all set to entertain audiences with Sunny, their 8th film together, on Amazon Prime Video. Ahead of the much-awaited release of Sunny, which launches on the streaming service on September 23rd, the hit pair spill the beans about their bond and their formula of making successful films. 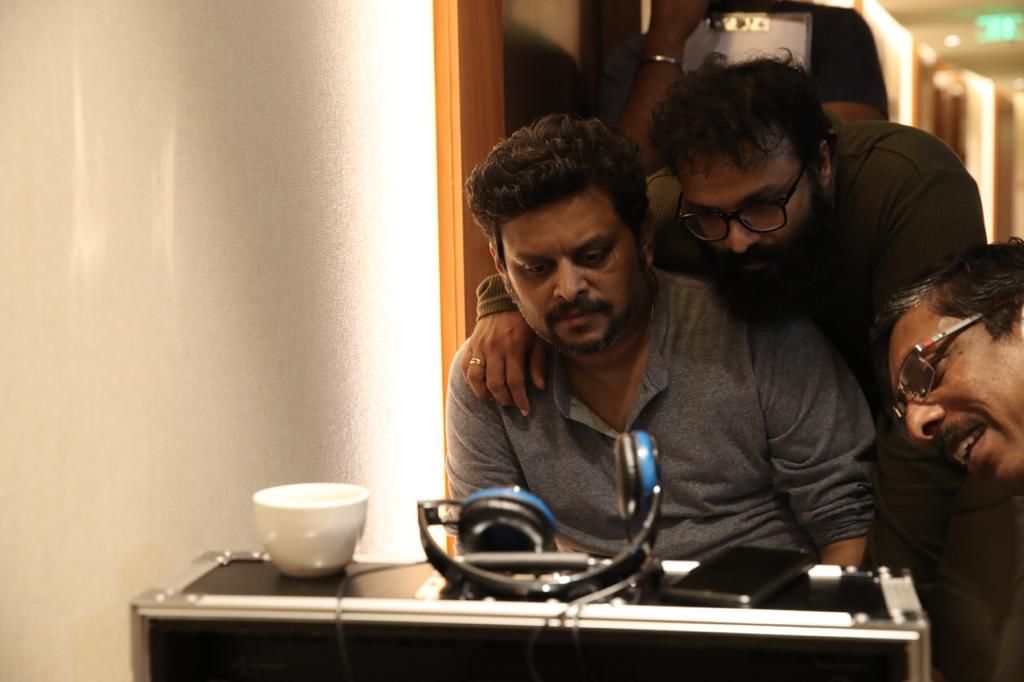 Sharing his thoughts on the bond that he shares with the director, Jayasurya shared, “There are no secrets between us and that’s why we work well together. Even when Ranjith approached me for Sunny, initially, it didn’t work for me and I told him that I don’t think I will be able to pull off this character. But I later called him up we sat, discussed and then we decided to go ahead with the movie. Our mutual thoughts and understanding makes working together smoother. I think friendship is the main part of this relationship. That’s how we keep doing our films.”

Speaking about the rapport that he and the actor share, Director Ranjit shared, “Even I feel the same sentiment that Jayasurya does. Our friendship is the main reason behind our successful films. The understanding between us makes it easier for us to take things forward.”

Written and directed by Ranjith Sankar, Sunny stars seasoned actor Jayasurya in the lead. The suspense-drama marks a great milestone for Jayasurya as it is his 100th film, as an actor. Sunny will be available for streaming on Amazon Prime Video starting 23rd September 2021.

0
Aakanksha Naval-Shetye September 21, 2021
No Comments Yet