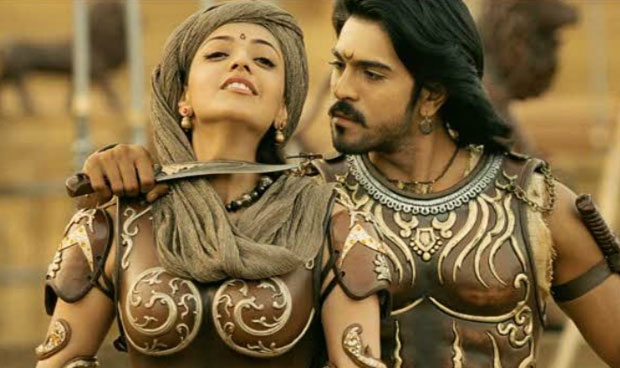 The beautiful star has won hearts with her versatile and seamless acting ever since her debut in the 2004 Hindi movie, Kyun! Ho Gaya Na… But the 2009 Telugu movie Magadheera is where she truly proved her mettle as an actor. Kajal Aggarwal is the recipient of several awards including several Filmfare nominations. In fact, she was the first actress from South Indian Cinema to have a wax figure on display at the Madame Tussauds Singapore. 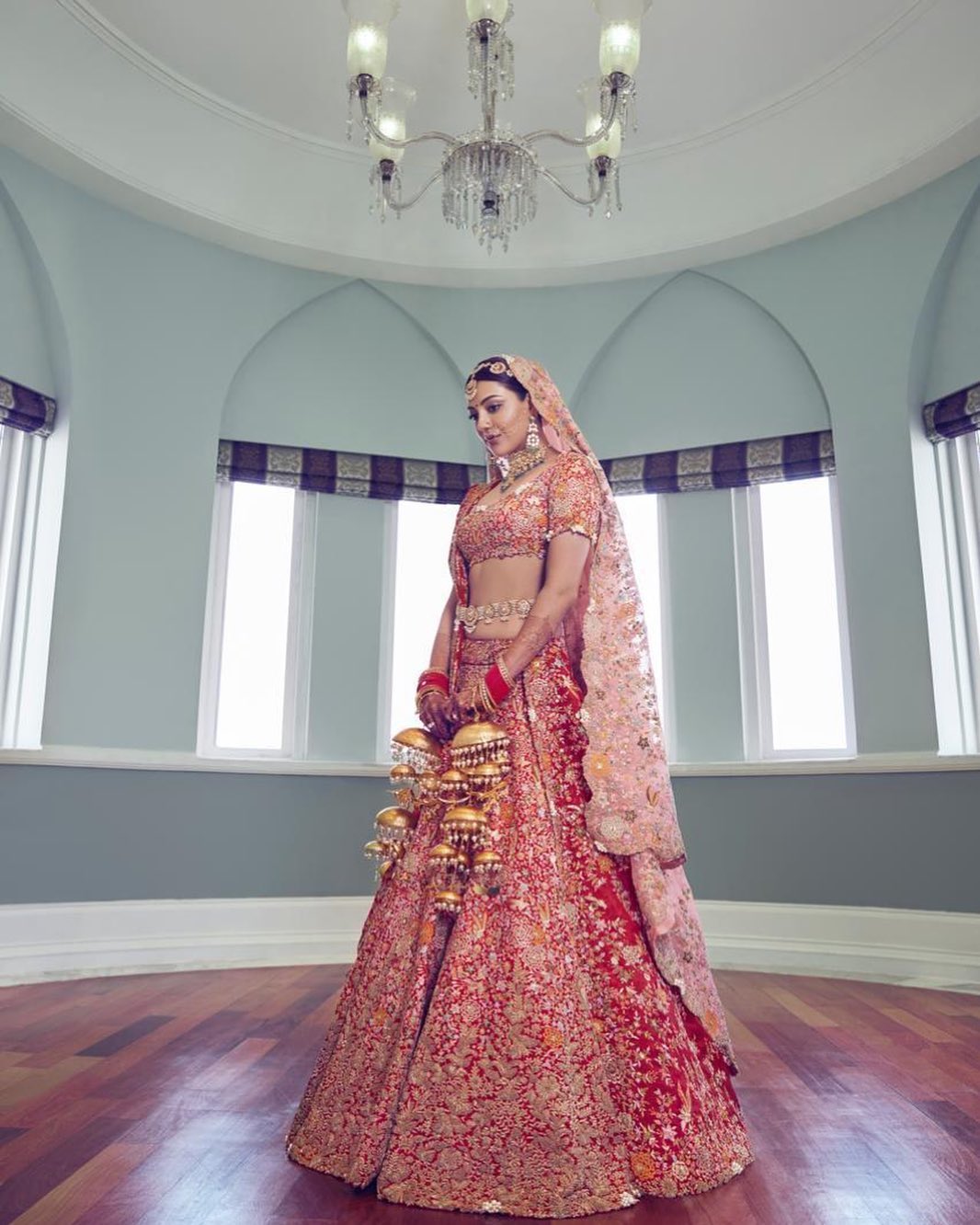 Kajal Aggarwal has captivated everyone with her unrelenting beauty, expressive eyes, and contagious smile. With unmatched talent and beauty, she is one of the leading ladies in the South Indian film industry. In her photos of her wedding with Gautam Kitchlu, she looks like an ethereal beauty. 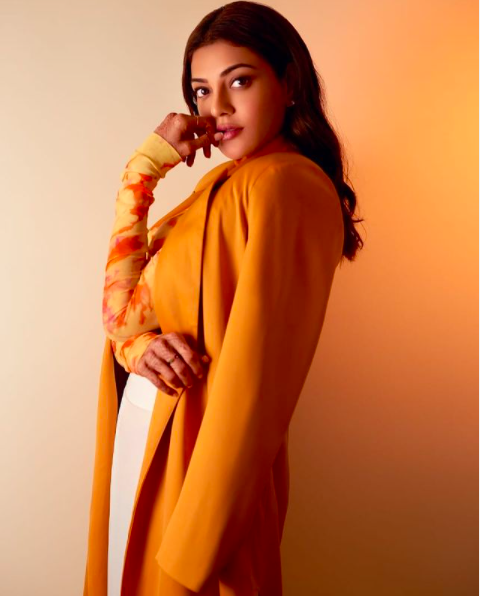 Kajal Aggarwal has given us major style goals multiple times with her outfits. Whether it’s traditional Indian or a tropical ensemble, Kajal Aggarwal manages to look like a dream in all of them. Besides her roles, she makes sure her fashion has an infinity range as well.

Besides her talent and beauty, Kajal Aggarwal is also beautiful on the inside. With her giving heart she most recently donated Rs 2 lakh towards the Coronavirus Crisis Charity to fight against the pandemic. Last year, the actress also helped build schools for Adivasi children after her trip to Araku in Andhra Pradesh. 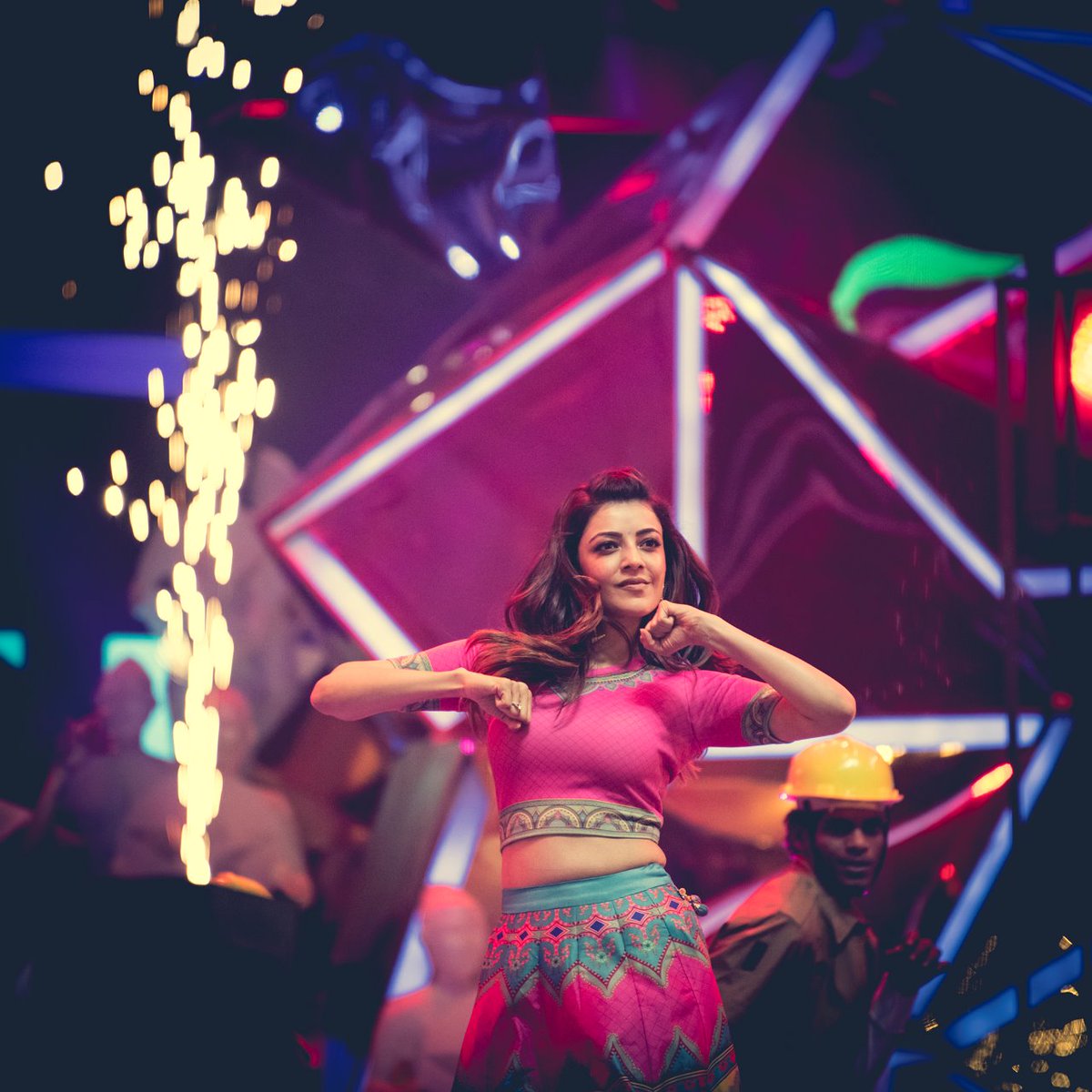 With the video for the song Pakka Local, Kajal Aggarwal proved that she’s got moves. Whether it’s on stage with Prabhudeva or in a movie with Thallapathy Vijay, Kajal holds her own with some killer dance moves.

Why Paava Kadhaigal on Netflix is a must watch!