Even as the makers of Thalaivi planned to make the birthday of their leading lady Kangana Ranaut rather special by releasing the trailer of the much-talked about biopic on her big day on March 23, the Bollywood stunner got a pre-birthday gift. The actress has won not one, but two National Awards at the 67th National Film Awards that were declared on March 22. Kangana won the Best Actress award for Manikarnika: Queen of Jhansi, which she also directed and was also recognised as Best Actress for her sports film Panga. 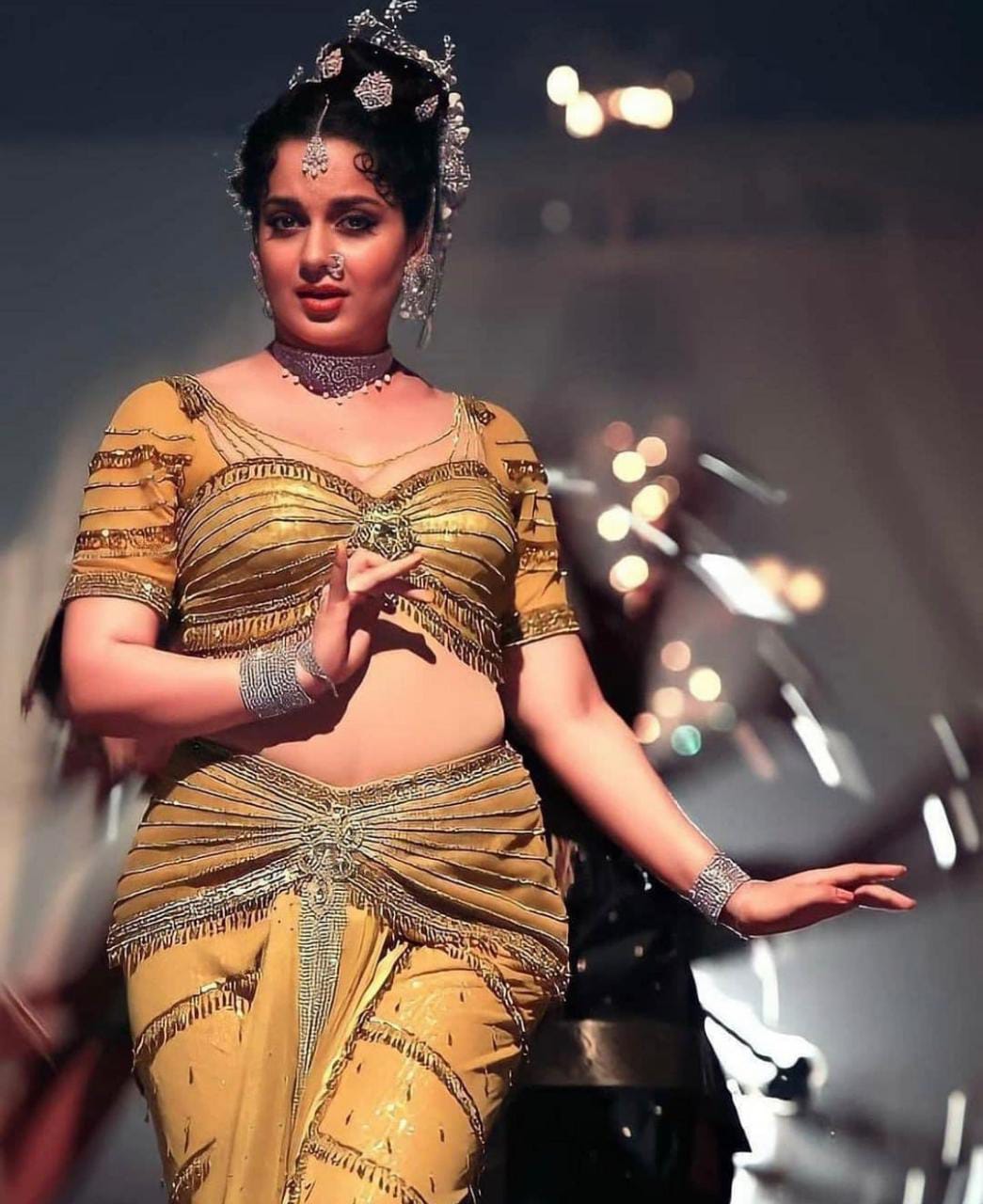 Meanwhile, piquing the interests of the audience with a short glimpse of the varied phases of Jayalalithaa’s life in the new motion poster, the makers of Thalaivi have announced the trailer to release on March 23. 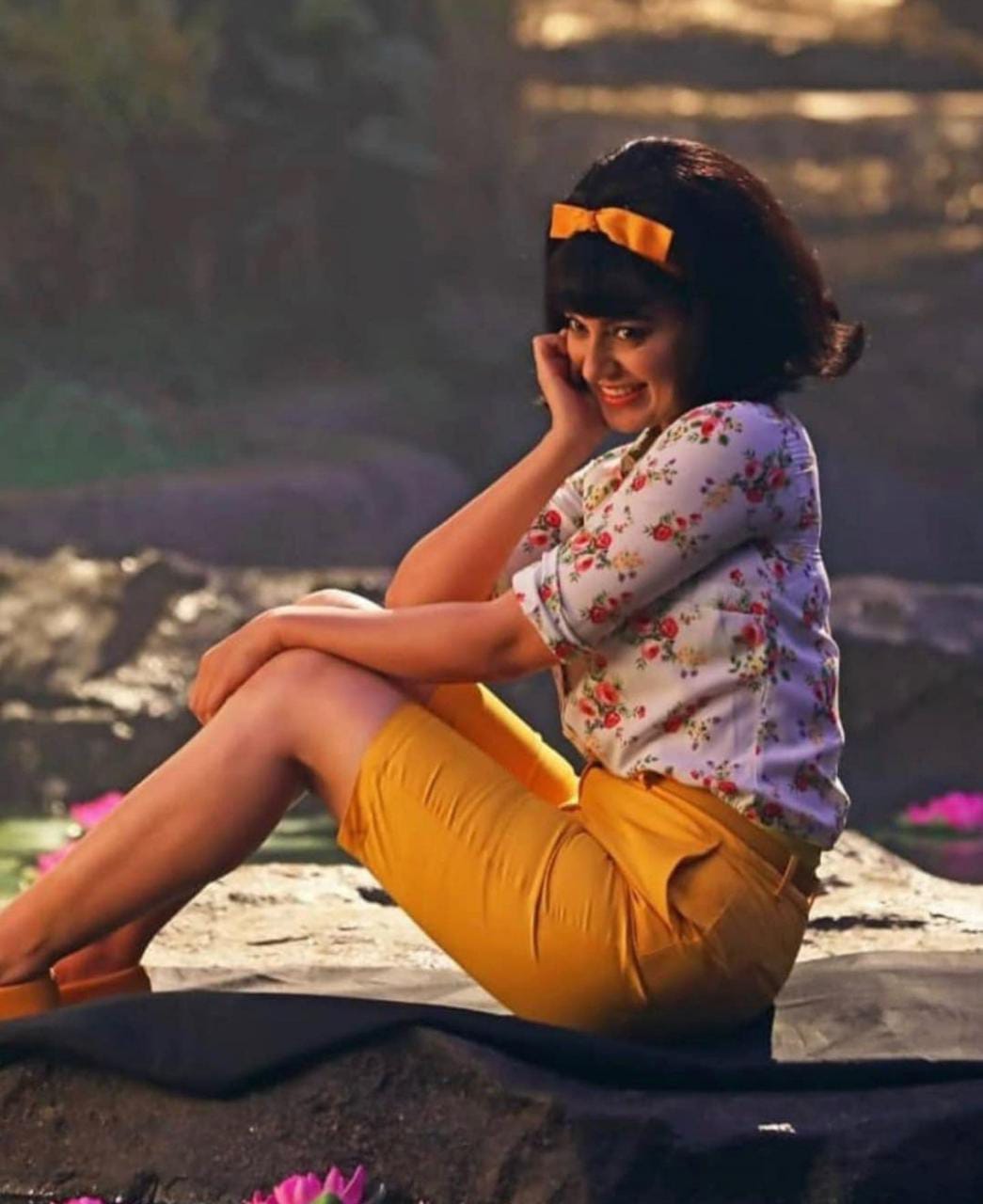 Tracing the journey of Jayalalithaa over 30 years, the film unfolds the cinematic journey of the actress-turned-politician’s life from the struggles as an actor to her rise to superstardom, as well as depicting the battle with the world to instate her power over the Tamil Nadu politics.

Kangana Ranaut also spoke about her remarkable physical transformation through the film as she gained and lost over 20 kgs to ace the character of Jayalalithaa, giving glimpses into her looks.

Unveiling the untold story of Tamil Nadu’s most prominent female personality, makers of Thalaivi are set to release the trailer on Kangana Ranaut’s birthday at grand events in both Chennai and Mumbai.

Thalaivi, presented by Vibri Motion pictures, Karma Media Entertainment and Zee Studios in association with Gothic Entertainment and Sprint films has been produced by Vishnu Vardhan Induri and Shailesh R Singh and Co-produced by Hitesh Thakkar and Thirumal Reddy. Thalaivi is set to release worldwide in Hindi, Tamil and Telegu by Zee Studios on April 23.

Mammootty’s much-awaited One set to release on THIS date

“Tun Tun jee was the first artiste I ever met,” says Sonu Nigam