One of the most well-known names in Indian cinema Waman Bhonsle has passed away leaving behind a legacy of films that he edited. Waman Bhonsle worked in Hindi cinema from the 1960s to the 1990s. He was considered as one of the most legendary film editors. At the 25th National Film Awards, he won the Best Editing Award for Inkaar. 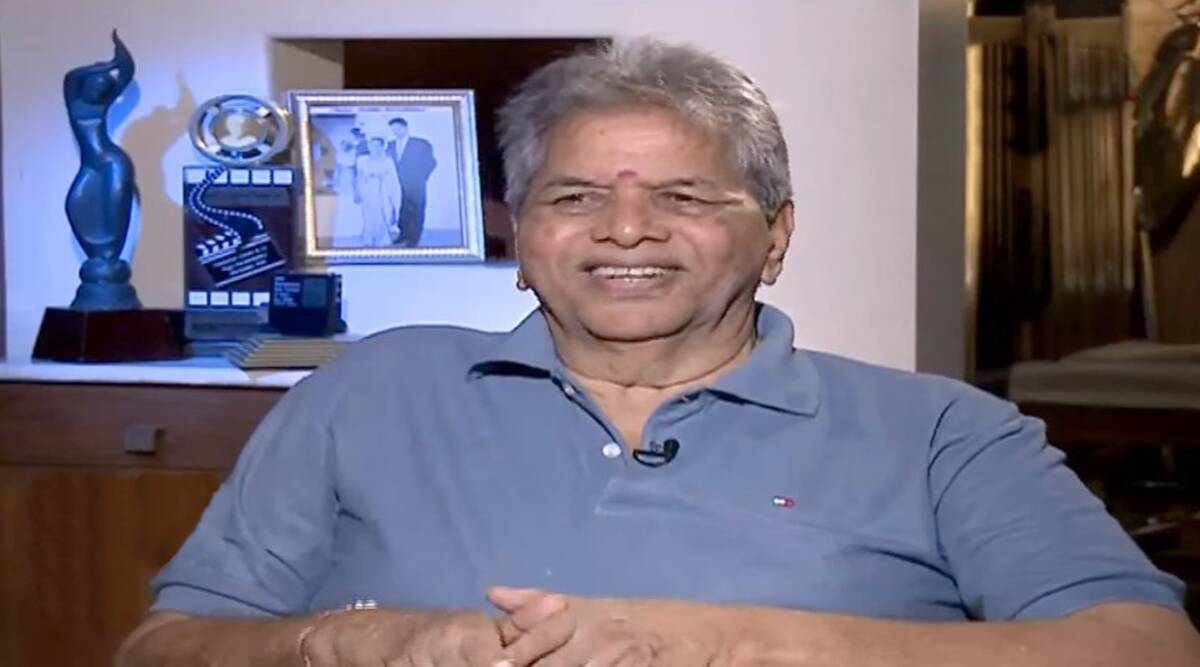 He was 87. Bhonsle’s nephew Dinesh Bhonsle confirmed the news and said his funeral will take place at Mumbai’s Goregaon East. “He was keeping unwell from around a year. He had diabetes for many years, and in the last one year he had also started losing his memory. He was not able to walk around much either and had stopped eating in the last four-five days. He passed away at his home in Goregaon, Mumbai at 4.00 AM today. His funeral will be held in the afternoon today,”

Though Bhonsle retired from active editing, he continued to mentor several aspiring editors and assistants. His innovative techniques are still a benchmark in Bollywood. The Goa government felicitated Waman Bhonsle with Lifetime Achievement Award at Goa State Film Festival in 2015.

Film maker Subhash Ghai expressed his grief at the passing away of the veteran editor.

Local summer coolers to help you stay hydrated this Ramadan!