For over two decades, life-coach Arfeen Khan has helped over 600,000 people in over 47 countries create personal and professional transformation. Apart from CEOs, industrialists and students, he has worked closely with Bollywood celebrities and has seen them up, close and personal.

Manju Ramanan catches up with Arfeen Khan in Dubai! 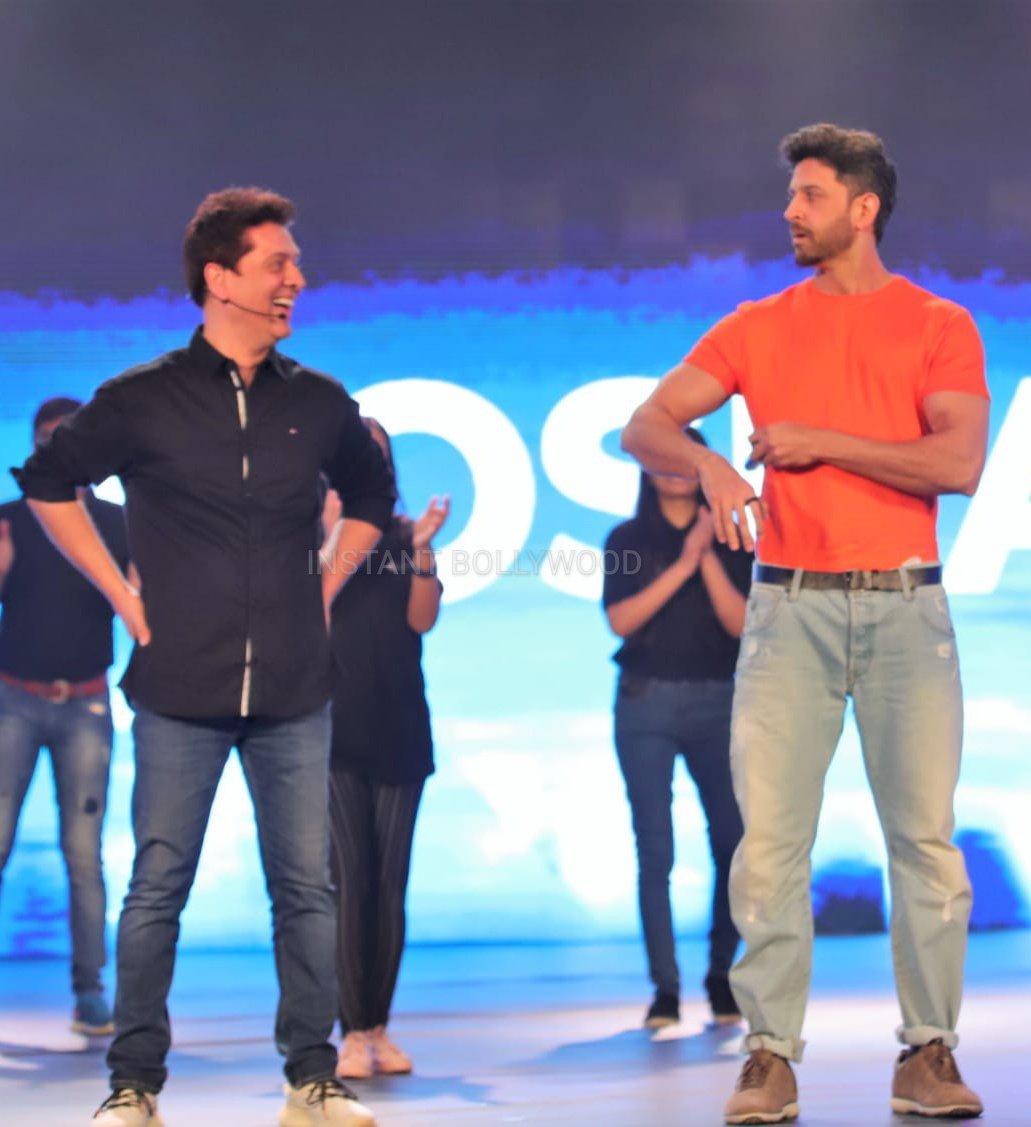 Were you always fond of Bollywood?

I grew up star-struck in London. There was a Sunrise radio station there and we heard that Govinda is coming to town. My friend Harish and I posed as press and reached the hotel’s reception. He had a note-pad and I had my camera. We knocked on Govinda’s door and said we were from Sheffield press (all made up) and he gave us an hour-long interview! We also met Amitabh Bachchan this way. There was a combination number code in the radio’s front door and we saw someone type it and replicated it. We met Big B and the next day’s newspaper had a picture of me, Harish and my sister with Mr Amitabh Bachchan!

When did you realise this is your path?

I grew up in London and did a bit of NLP but my major training was watching my altruistic parents. I am not a therapist but I knew how to ask powerful questions and then people would introspect and respond. I knew how to switch them on. I realised that people usually told stories from their past. I wanted them to tell stories that looked forward and not drag them back. The vantage point is important. I realised that I got a buzz when I helped someone else transform and got a lower buzz when I did it for myself. So, I started helping people. I moved to Mumbai to do seminars and they became very popular. 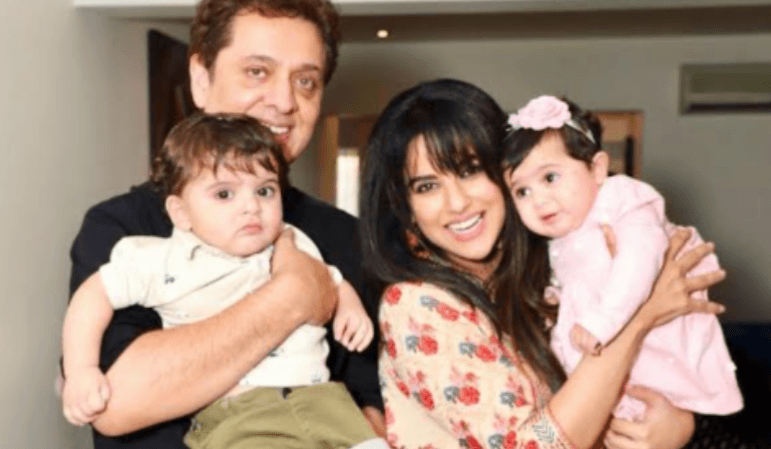 How did your move to Mumbai happen?
When I wrote my first book, I wanted Amitabh Bachchan to give me a testimonial. I went to his house, knocked on the gate and gave it to the security guard. I did this for 40 weeks at a stretch, and sometimes would go twice a week with a bounded manuscript. Needless to say, I became friends with the security guard and his manager Rose. One day I received that testimony from him. There also came a time I then went to his home to present my book. But he didn’t remember writing the testimony! (laughs)

Your perspective of a Bollywood star would be different than most people?

Yes, and I have made some genuine friends. Many of them are misunderstood but are beautiful minds and caring souls. One of the most brilliant people from Bollywood that I have met and interacted with, is Manisha Koirala. I was with her at her wedding in Nepal – a lady of such great intellect and beauty – someone who had a hard life but is a very good person. I have read rubbish written about stars and feel angry that people misunderstand so many of them. Hrithik Roshan is such a caring man and dignified in his silence. He has risen like a phoenix and succeeded and like how! He is a friend and has helped me lose weight. 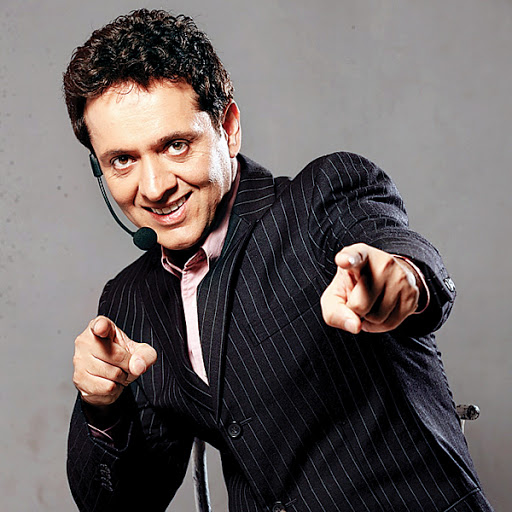 I met a leading actress on my way back from Kuala Lumpur after an awards night who told me that her biggest wish was to go to a super-market with a trolley. I have had Ranveer Singh mimic me at an event because Rekhajee was a bit delayed and he stepped in to entertain the crowd. He is very funny and has so much love to give. Ranveer Singh will make you fall in love with him – he has that rare quality. Govinda told me ‘ek din duniya tumhare peeche bhaagegi.” His words hold true! 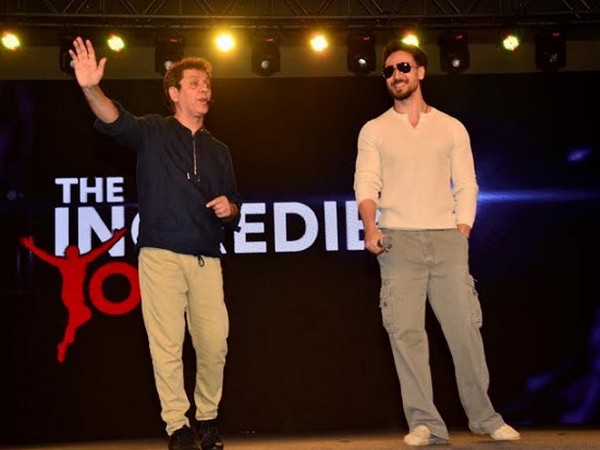 You have vehemently opposed the “stay positive” mantra that is most commonly seen around?

I totally do. How can you be positive all the time? It is unreal and mentally unhealthy. Women in Bollywood go through a lot because of a certain shelf life, age, competition and more. There is tremendous sadness amongst them but there are several smart women who have made good use of their opportunities. Shilpa Shetty and Preity Zinta for instance created businesses out of their popularity and acumen. The lot is so resilient. I remember John Abraham tell me once that my film career is my last movie. I then, start again.

Yes, that is the only film I did. I play Katrina’s autistic brother. Yashraj’s Shanu Sharma messaged me on FB one day and we started chatting. She then told me that someone at Yashraj wanted a session with me and it turned out to be an audition. After two attempts they asked me to come back after practice and I consulted a drama teacher Irfan who taught me the skill. I went the next day and bagged the role. The funny thing is that the second lead comes up to me and tells me that she is very happy that they chose an autistic man for the role! I told her I wasn’t! (Laughs).

Dr Sanket Bhonsale and Sugandha Mishra set to get hitched!