Love knows no boundaries, and here’s looking at some of our desi beauties who have proved it too: 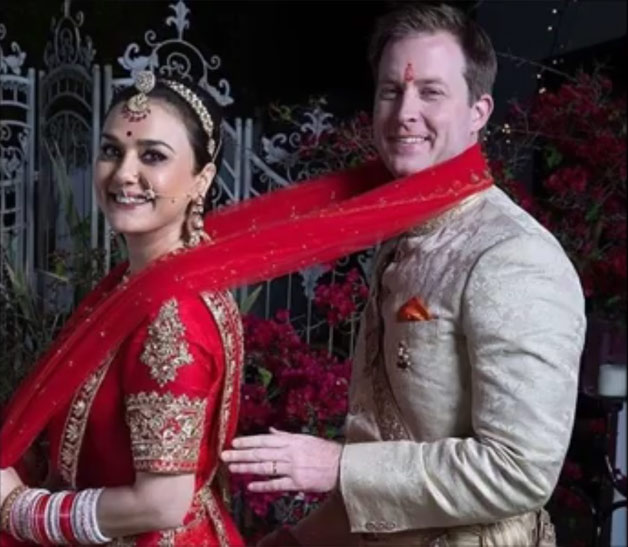 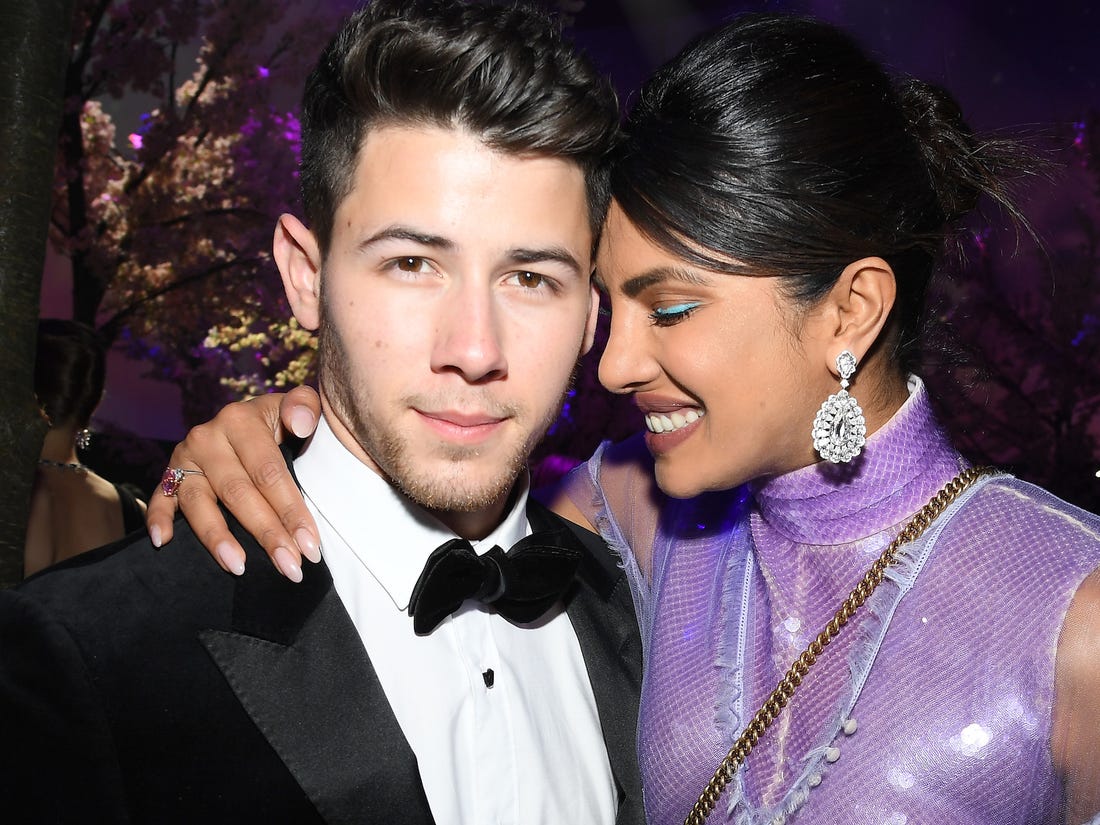 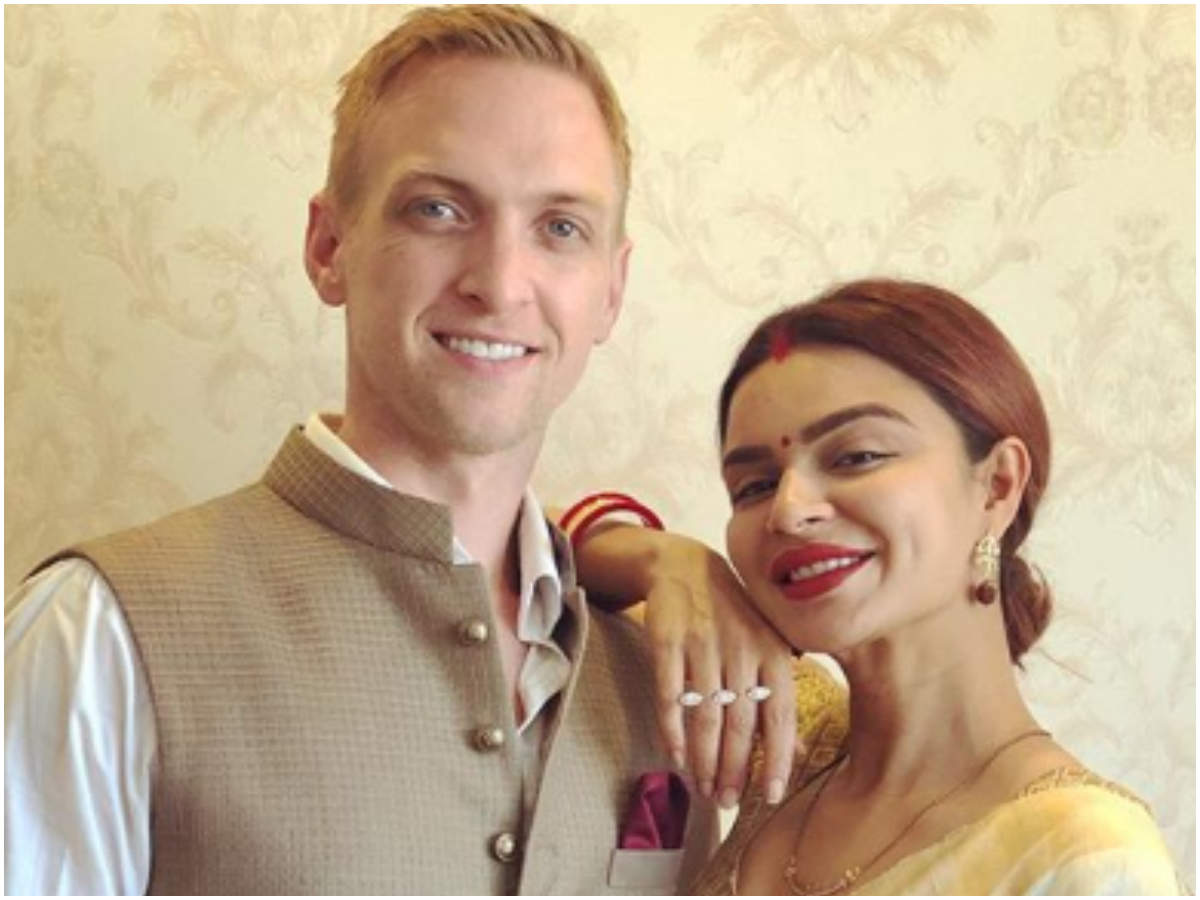 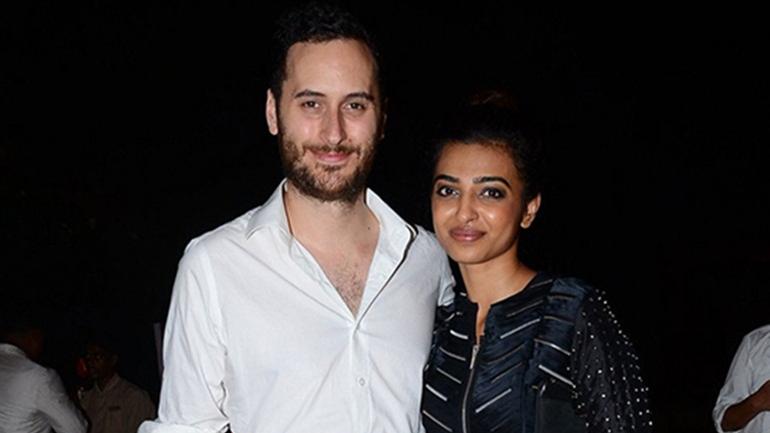 Radhika Apte is married to a famous British musician Benedict Taylor. Apte has been in a partly long-distance marriage since Taylor stays in London for work, while Apte is in India.

Ileana D’Cruz is married to Australian photographer Andrew Kneebone. The couple has been together for a long time and have had each other’s backs through thick and thin.

Rasika Dugal's Out Of Love gets a second season!