A few days ago Marvel announced What if…? through Twitter with the trailer. Releasing on August 11, What if…? is MCU’s first animated series. The series will have 10 episodes and will stream on Disney Hotstar with a new episode every Wednesday. Reportedly, the second season is already in its early stages of development. 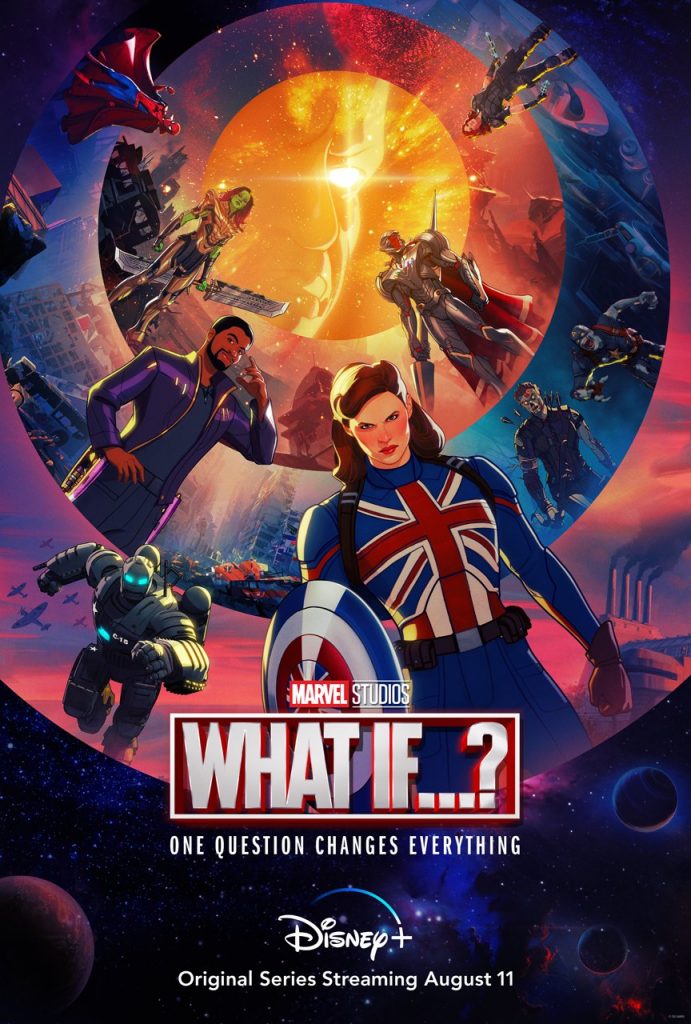 Highlights of the trailer include Killmonger from saving Tony Stark from one of the missiles of his own ammunition company. A vigorous battle With Okoye and Spider-man against the Scarlet Witch. T’challa as the Star Lord and Peggy Carter and Captain America— or rather Captain Carter. And so much more. 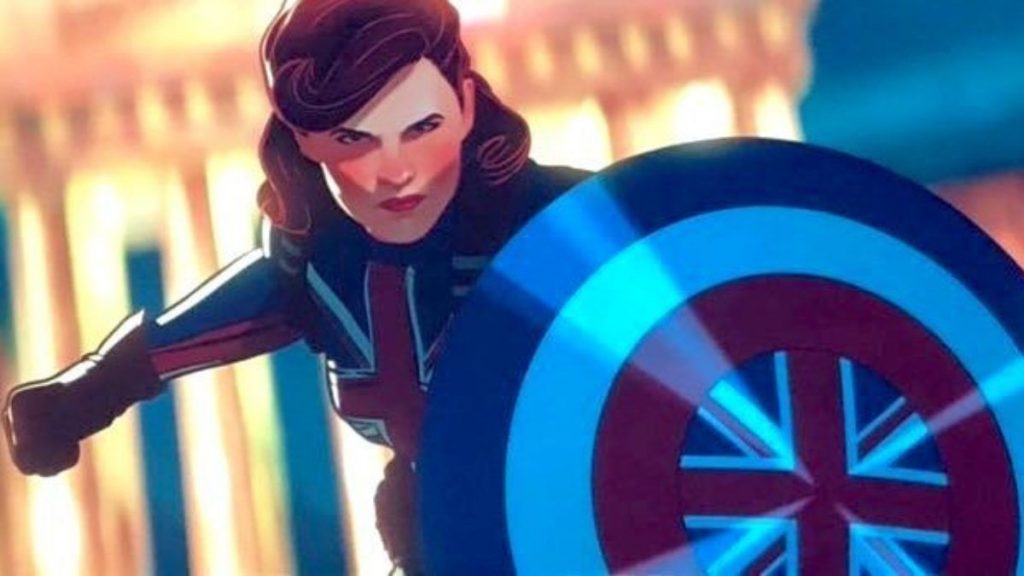 The series shows a lot of promise and has had fans hatching out theories of what ifs since the trailer launch. This is said to be Chadwick Boseman’s last official work with MCU as Black Panther aka T’Challa before his unfortunate demise. 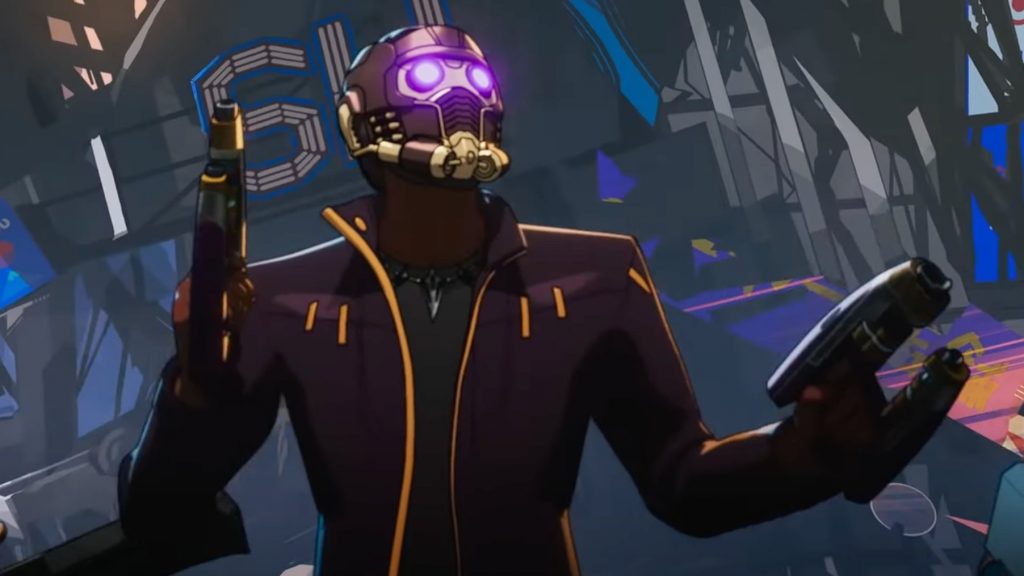 Along with him, other actors that we will see in the series are Hayley Atwell as Peggy Carter, Josh Brolin as Thanos, Michael Douglas as Hank Pym, Karen Gillan as Nebula, Jeff Goldblum as Grandmaster, Chris Hemsworth as Thor, Tom Hiddleston as Loki, Samuel L. Jackson as Nick Fury, Michael B. Jordan as Killmonger, Natalie Portman as Jane Foster, Jeremy Renner as Hawkeye, Paul Rudd as Ant Man, Mark Ruffalo as Hulk, Sebastian Stan as the Winter Soldier, and Taika Waititi as Korg among others. We will have new voices for Iron Man, Captain America, Doctor Strange, and Captain Marvel. 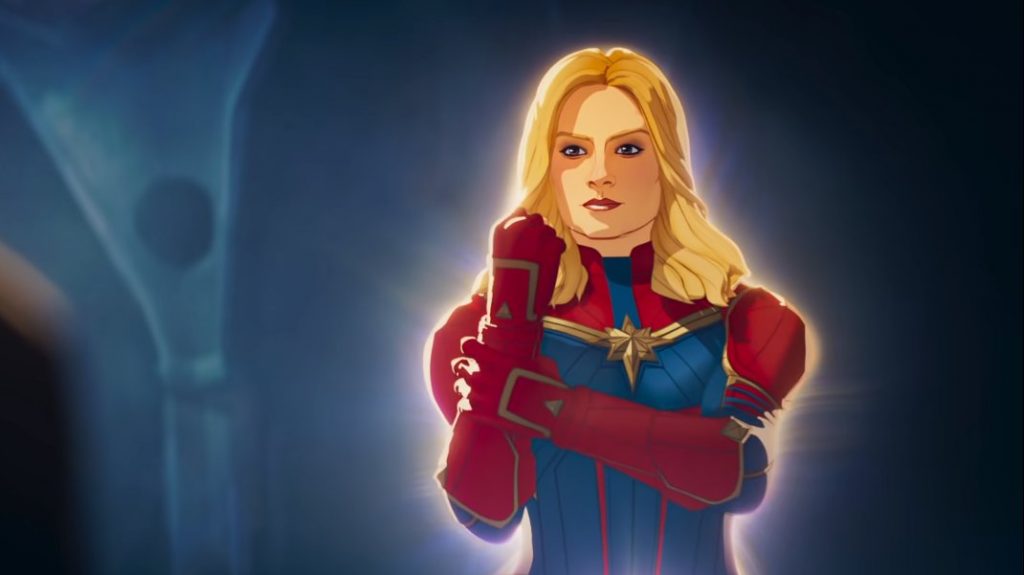 Mimi trailer review: Kriti Sanon – Pankaj Tripathi’s performances are the highlights in the sneak-peek of this promising entertainer