An eye-opening new documentary that sheds light on Saudi Arabia’s falconers is set to air this week, covering the events of the 2020 King Abdulaziz Falconry Festival, where over 1,000 falconers competed from countries as far and wide as Germany, Russia, Syria, Bahrain, UAE, Kuwait and of course Saudi Arabia.

Set to stream on the non-fiction educational network, National Geographic Asia, Wild Allies takes a behind-the-scenes look at the enchanting art of falconry along with the intense dedication and passion of the owners and trainers as they raise these beautiful creatures to compete in the Kingdom’s biggest falconry racing event. The documentary tracks the journey of some of the world’s most dedicated falcon trainers including the youngest participant in the 2020 festival, nine-year-old Saudi national, Shehanah Daifallah Al-Enezi who began falconry when she was just five years old.

Commenting on the documentary, Hussam Al-Huzaimi, CEO of the Saudi Falcons Club, said: “This fascinating documentary will appeal not only to those interested in falconry, but also to anyone with a love of wildlife or competitive sports. It’s a chance to follow the experiences and stories of several beautiful high-pedigree competition falcons, along with their proud owners and trainers, as they compete for the stage of their lives.” 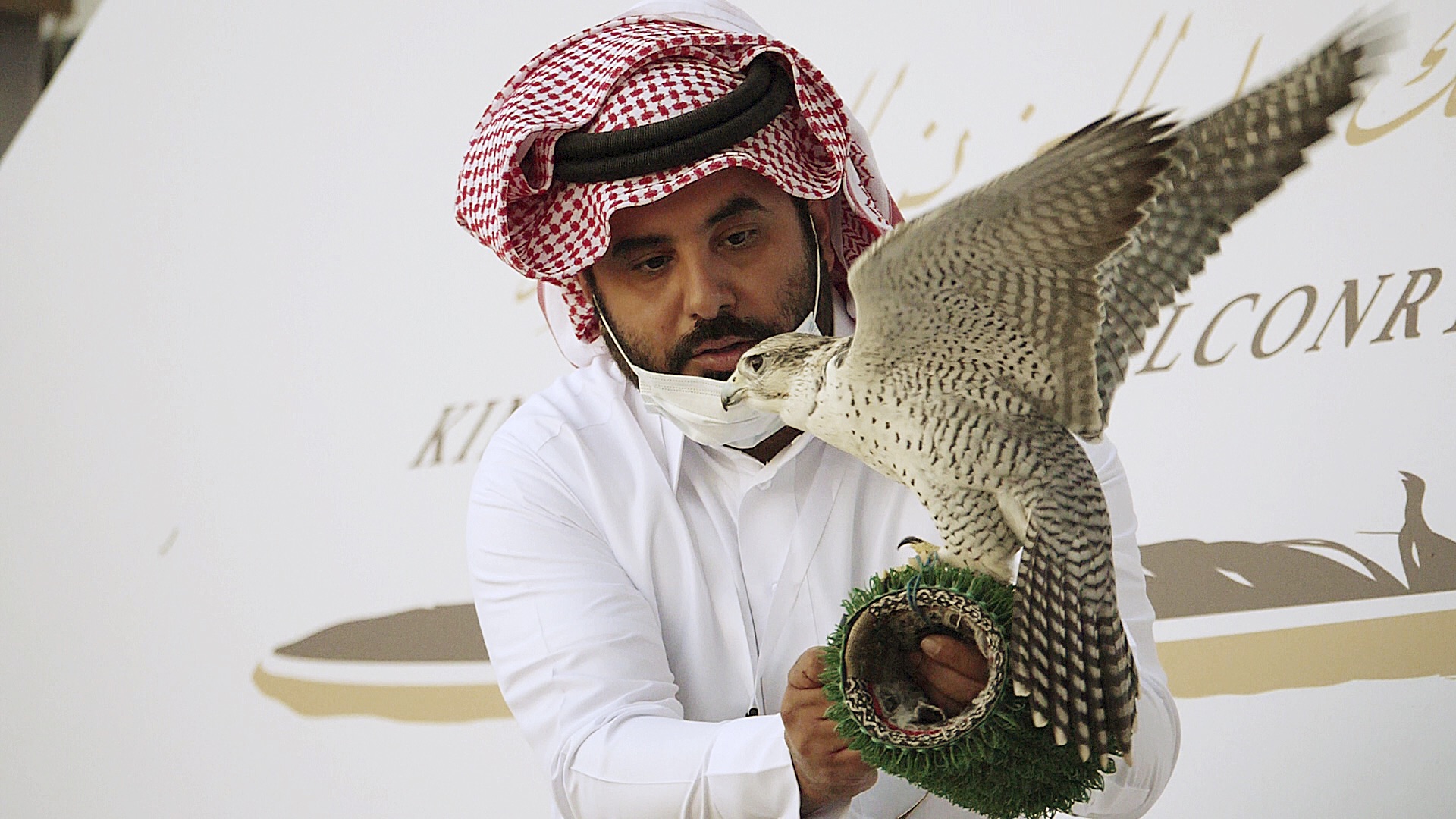 Directed by wildlife filmmaker Robert Wedderburn, Wild Allies was filmed during the fourth edition of the King Abdulaziz Falconry Festival in December 2020. The Guinness World Record-breaking King Abdulaziz Falconry Festival is Saudi Arabia’s most prestigious falconry show and is one of the largest racing tournaments in the world, showcasing the absolute best falcons and trainers the sport has to offer.

Organised by the Saudi Falcons Club upon directives from Saudi Crown Prince Mohammed Bin Salman, the club’s supervisor-general, the festival features multiple competitions including the Al Mallouah race, Mazayin beauty competition and Future Falconers. Together, the King Abdulaziz Falconry Festival and the Saudi Falcons Club work to promote awareness, training, research, and programs to protect falcons and the sport of falconry, including the launch of the Hadad Program, which aims to return falcons to their natural habitats and protect falcon populations in the wild.

Falcons are the fastest birds on the planet. The Peregrine Falcon has been clocked at speeds upwards of 350 kilometers per hour, making it the fastest animal on Earth, able to track pray at the speed of a Formula 1 race car as far as a mile away. The art of Falconry is one of the Middle East’s most venerated and popular sporting pastimes, enjoyed by royalty and the public alike for racing, entertainment, and social engagement. With a recorded history in the Arabian Peninsula stretching back 5,500 years, falconry is associated with the virtues of strength, honor, courage, pride, beauty, loyalty, unity and trust. It is a cultural legacy that has been passed down from generation to generation and is a deeply rooted part of Saudi culture.

Marvel announces 'What if...?'