Marvel has been ceaselessly promoting it’s very first animated series, What if…? that will premiere on 11 August on Disney Plus. The series is said to be Marvel’s most unique project.

On 3 August, they dropped a trailer and a teaser both for the upcoming project. According to the teaser, this series is going to be “a journey to the unknown to ponder the question, What if…?” Jeffrey Wright is going to narrate all through the animated series and give it a mysterious twist. 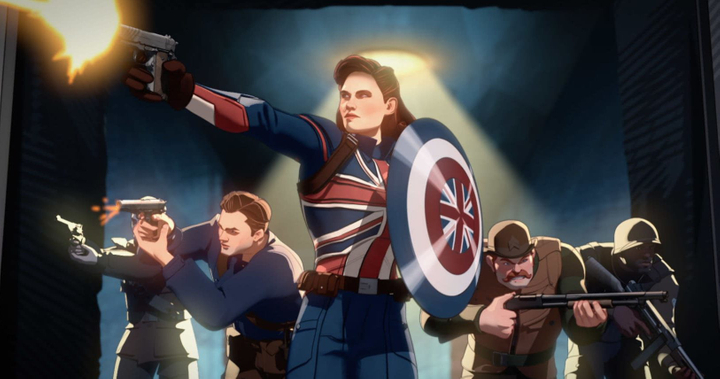 The trailer shows us T’Challa joining the Avengers on a mission as Star Lord. Peggy Carter in her complete glory as Captain Carter. Also the characters we haven’t seen in previous trailers or teasers like Agent Nick Fury, Spiderman, Nebula and Gamora. 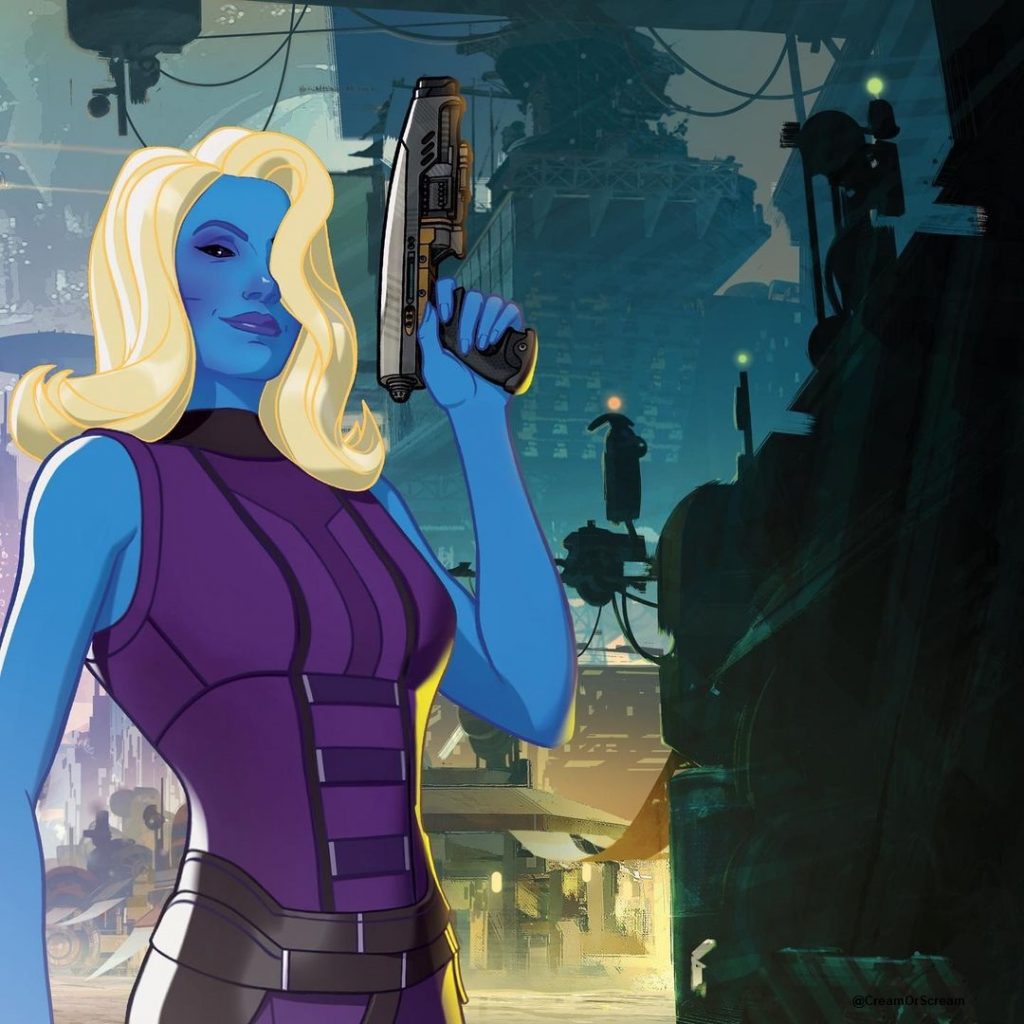 The trailer tells us to “Expect the unexpected” and we are already on the edge of our seats! What about you?