Independence Day in India is a reminder of our county’s struggles, battles and ultimate victory against the British. This year, India will mark its 75th Independence Day with the special theme of “Nation First, Always First”. On this national holiday, to celebrate our freedom, we pay our respect to leaders, soldiers, and martyrs who not only fought for our independence, but also kept alive the rich history, and legacy of our country through their brave deeds. Just like the joy and sense of belonging we feel when the National Anthem is recited, here are 5 brave stories which are a must-watch this Independence Day weekend. 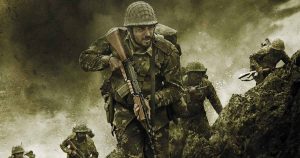 The recently released Shershaah on Amazon Prime talks of the brave young solider Param Vir Chakra awardee Captain Vikram Batra who fought in the Kargil war and lost his life at the age of 25.  Siddharth Malhotra plays two roles in the film – that of Vikram Batra and his twin brother Vishal Batra. The film directed by Vishnuvardhan celebrates the life of this young patriot who laid down his life defending his country. A must watch for all! 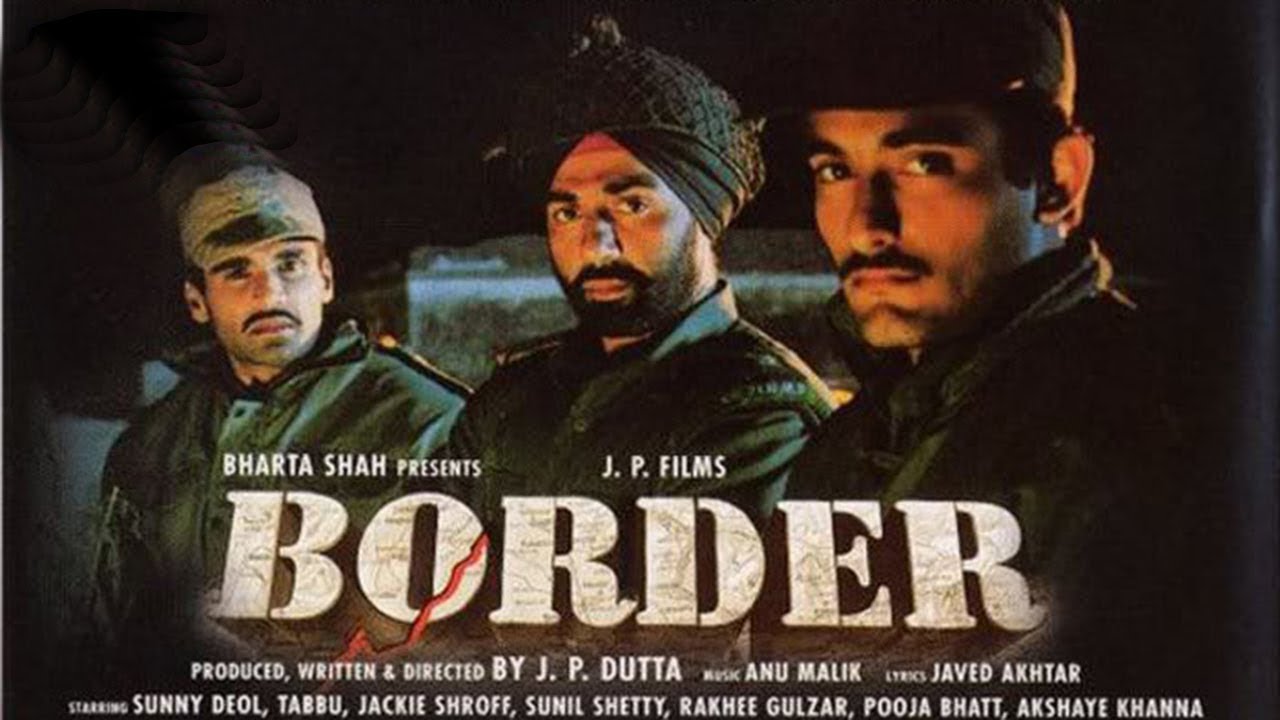 The all time favourite war movie, Border of 1997 was produced and written by J. P. Dutta. Set during the Indo-Pakistani War of 1971, it is an adaptation of real life events that happened during the Battle of Longewala in 1971. The film stars an ensemble cast of Sunny Deol, Sunil Shetty, Akshaye Khanna, Jackie Shroff, Sudesh Berry, Puneet Issar and Kulbhushan Kharbanda. Tabu, Raakhee, Pooja Bhatt and Sharbani Mukherjee feature in supporting roles. One of the film’s songs, Sandese Aate Hai, sung by Sonu Nigam and Roop Kumar Rathod, became one of the most popular Hindi songs. The popularity of the song led several directors to offer Nigam for singing in their film’s songs. Javed Akhtar wrote the lyrics of the songs. The song Mere Dushman Mere Bhai, was sung by Hariharan. 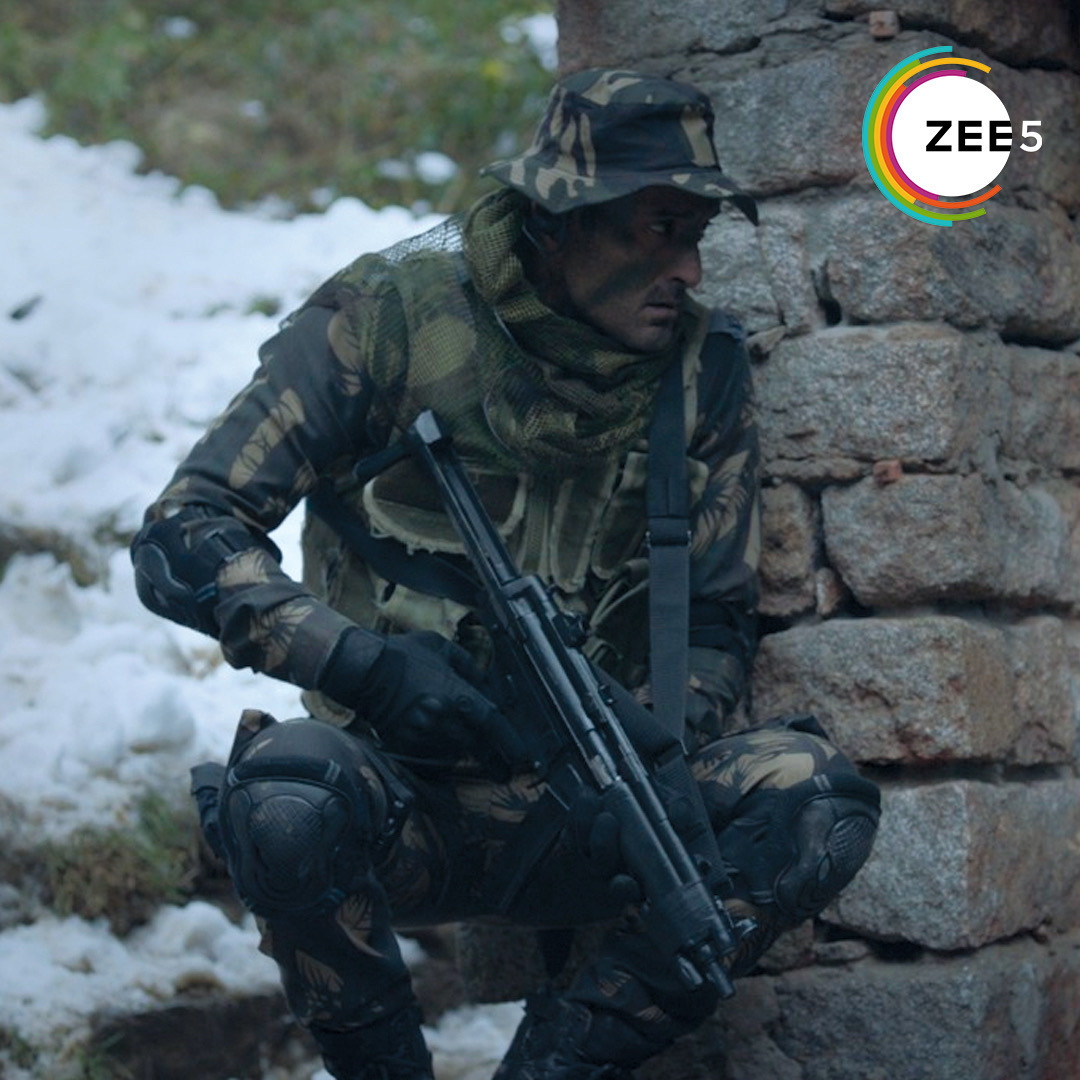 A ZEE5 Original series, directed by Ken Ghosh, State of Siege: Temple Attack marks the digital debut of the versatile and talented Akshaye Khanna. Inspired by true events, the movie champions our men in uniform who are ready to give their everything to protect the country. Headlined by the National Security Guard (NSG), Commando Hanut Singh takes control of the terror attack situation, saving many lives. 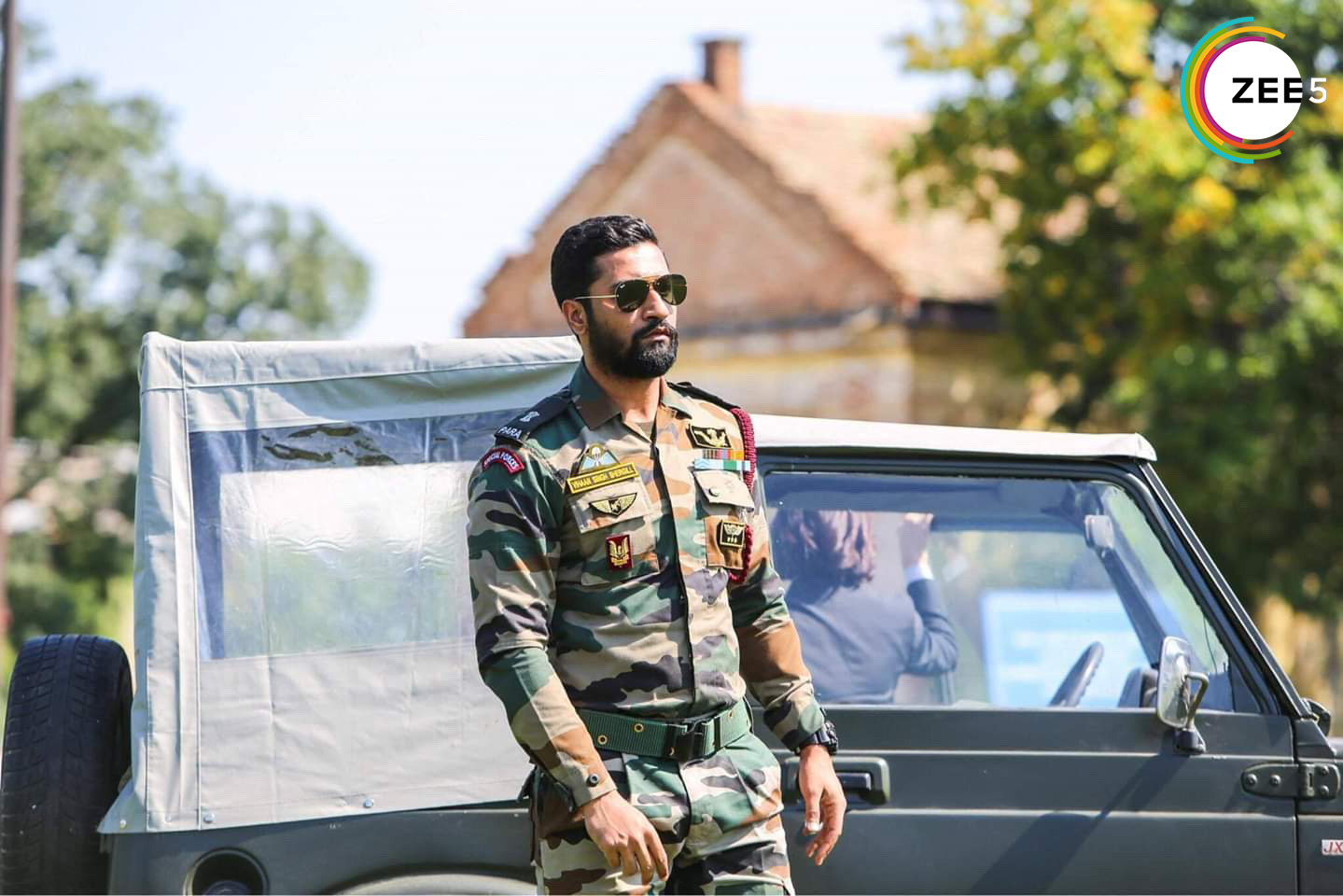 Written and directed by debutant Aditya Dhar, Uri: The Surgical Strike is a Hindi movie which dramatises the true events of the Uri attack on the army base in Jammu & Kashmir. Divided into five chapters, the critically acclaimed movie takes place across the North East, New Delhi, Jammu and Kashmir, and POK. Starring Vicky Kaushal (Major Vihaan Singh Shergill), Paresh Rawal, Yami Gautam, Mohit Raina, and Kirti Kulhari in pivotal roles, it highlights the story of Major Shergill who leads a team with valour, intelligence, and strategy to defeat the enemy. With massive combat sequences and applause-worthy performances from the cast, Uri: The Surgical Strike will remind the viewers about the sacrifices that the armed forces make to keep our country safe. 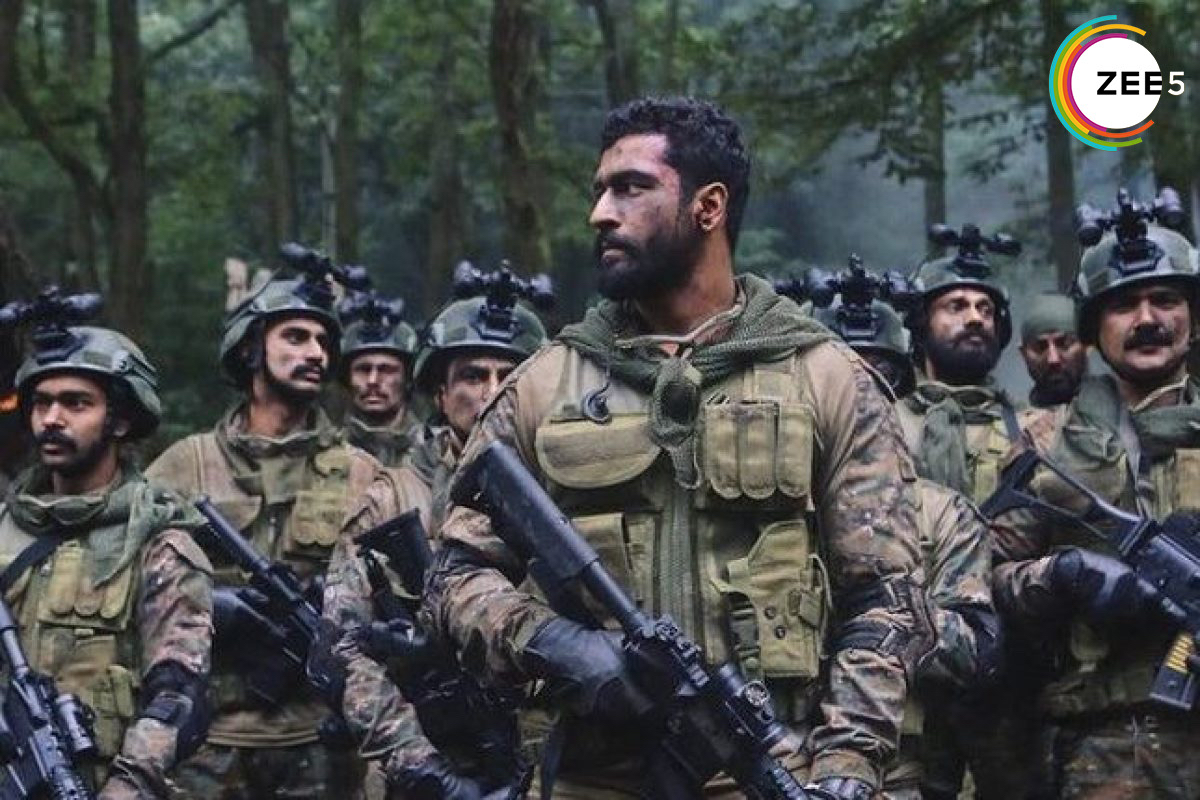 Parmanu: The Story of Pokhran

Directed by Abhishek Sharma, this 2018 Hindi movie starring John Abraham, Diana Penty and Boman Irani among others is based on the true event of the nuclear tests conducted in Rajasthan. The tests created history and firmly put India in the list of nuclear nations. Watch it exclusively on ZEE5. 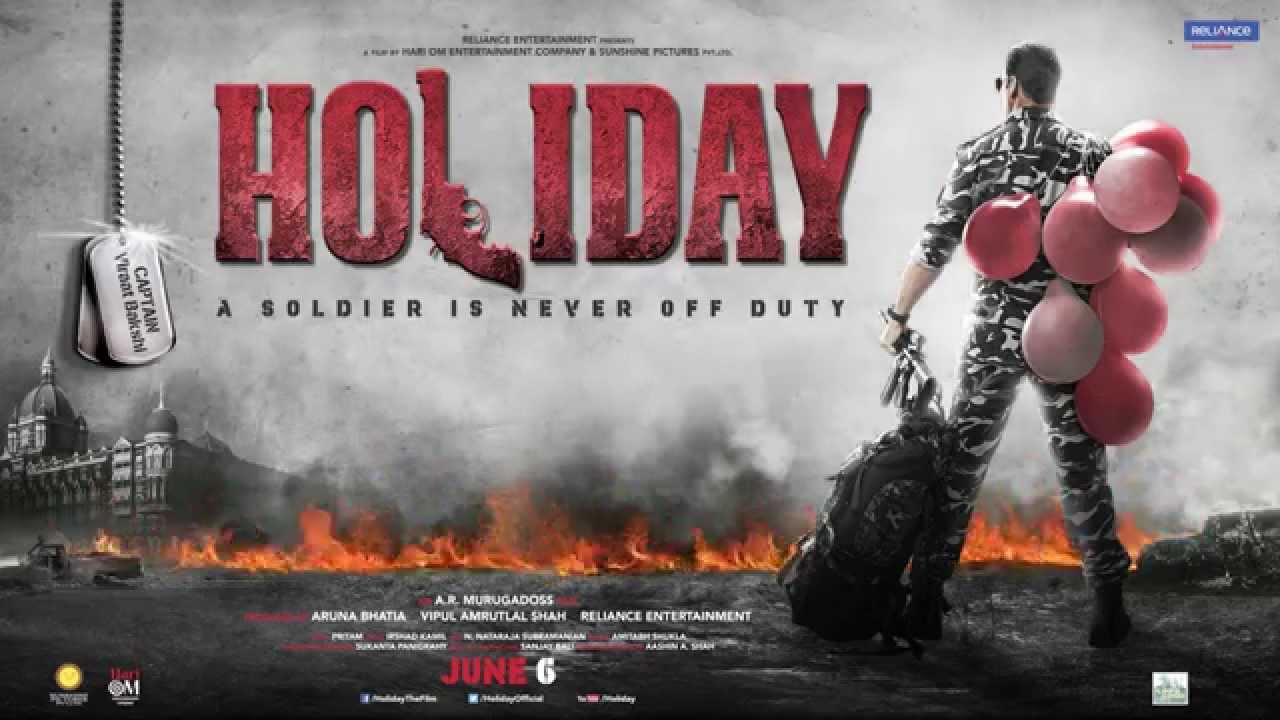 Holiday: A Soldier Is Never Off Duty

Written and directed by A. R. Murugadoss, and starring Akshay Kumar, Sonakshi Sinha and Freddy Daruwala in lead roles, Holiday: A Soldier Is Never Off Duty is the story of an Indian Army officer who hunts down a sleeper cell network’s terrorist leader to deactivate the network. An official remake of Murugadoss’ Tamil film Thuppakki, the movie takes the viewer through the life of a soldier on vacation, but still engaged with fighting off terrorists to protect the country’s sovereignty.

75th Independence Day Special: These films are a Must-Watch!