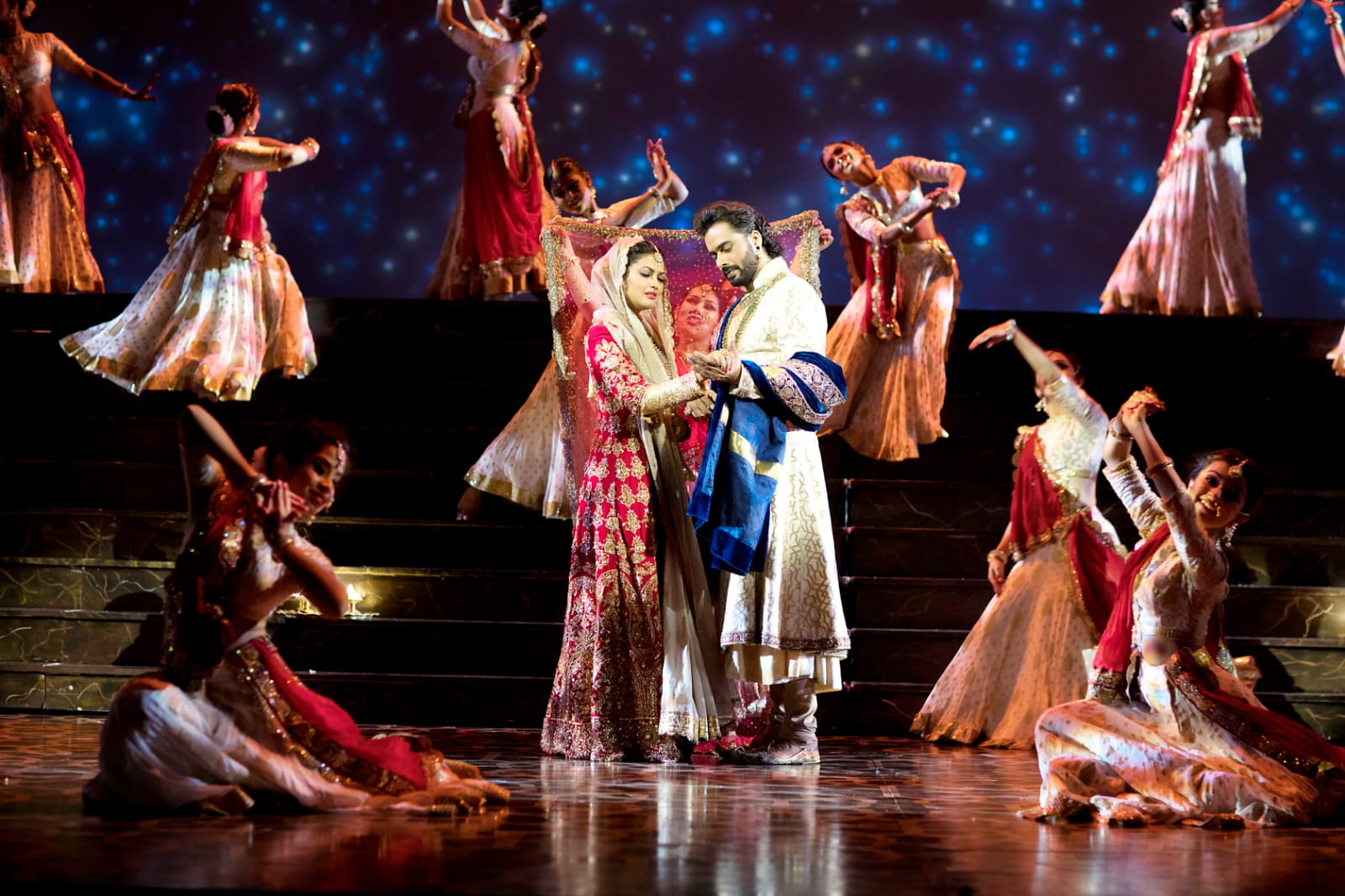 K Asif’s musical masterpiece Mughal-e-Azam completes over 60 glittering years in 2022 but its influence on popular culture, theatre, and cinema refuses to fade away. Feroz Abbas Khan’s Mughal-e-Azam: The Musical is a soulful and spectacular tribute to the classic. For over six years, the lavishly mounted musical has traveled the world and won over legions of fans but the pandemic proved to be challenging for its cast and crew. In its 18th season, it will now return once again to grace the Mumbai stage after a span of two difficult years post the pandemic. Fourteen shows of Mughal-e-Azam: The Musical will be staged between 21st and 30th October 2022 in Mumbai. 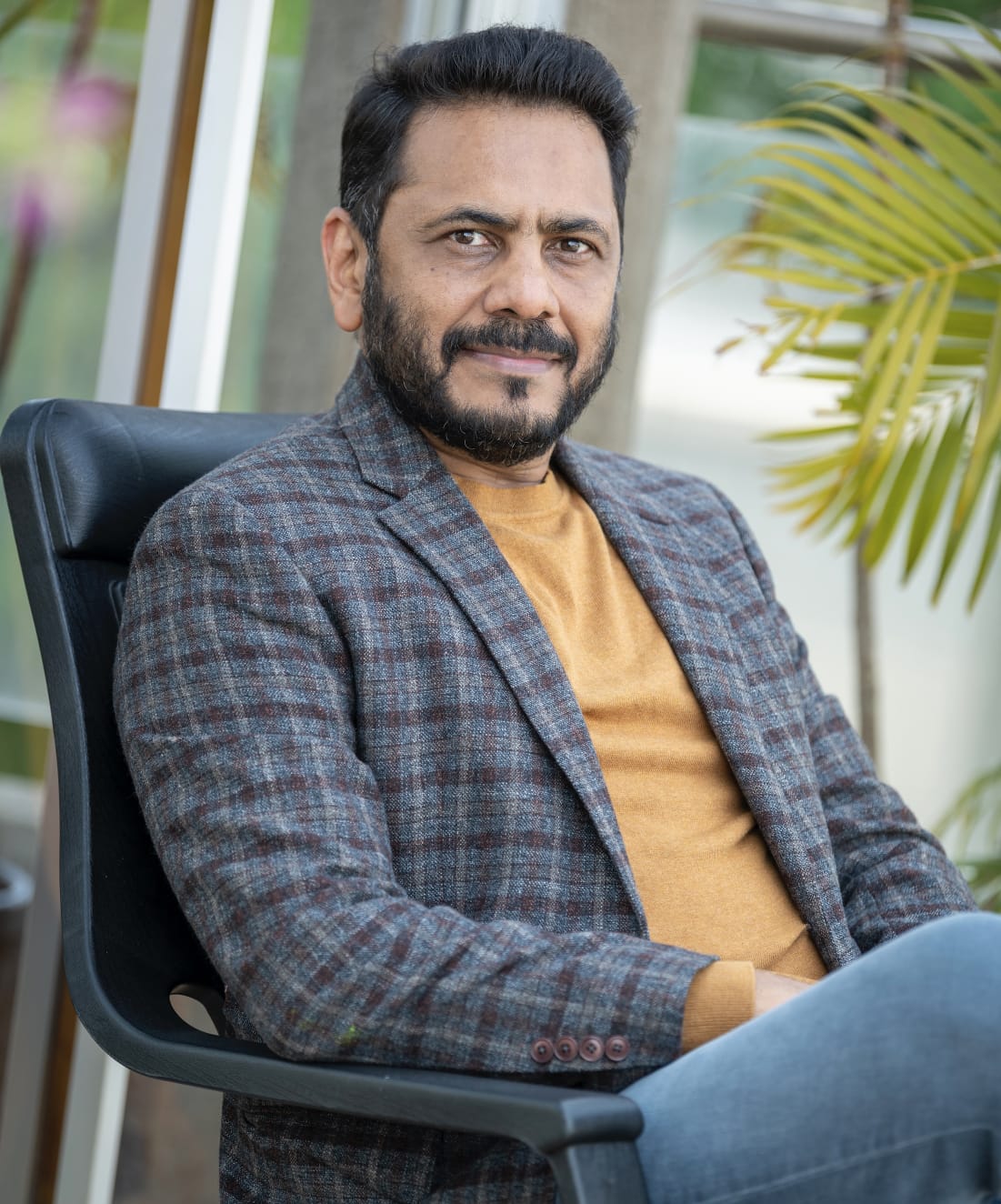 Director Feroz Abbas Khan says, “Our country and the people have gone through a lot during these two years of the pandemic. The worst is now behind us and all of us can finally come together to celebrate music, poetry, and timeless, magical stories once again. I feel this is the perfect time for ‘Mughal-e-Azam: The Musical’ to return to Mumbai where we will kick off our 18th season.”

Celebrity designer Manish Malhotra has designed the regal costumes for the musical and the costume design is by far the most expensive in the history of Indian theatre. Choreographer Mayuri Upadhya returns with her stirring choreography of the classic songs while award-winning lighting designer David Lander will once again add royal sparkle to the play. Emmy-nominated John Narun, known worldwide for his projection design for global star Madonna’s concerts has lent his expertise to Mughal-e-Azam: The Musical. Obie and Helen Hayes Award winning production designer Neil Patel has successfully brought to life the grandeur of the Mughal era.

Over the years, ‘Mughal-e-Azam: The Musical’ has won numerous honours, including the nod for the Best Indian Play at the Broadway World India Awards 2017 with Feroz Abbas Khan, Manish Malhotra, Mayuri Upadhya, Neil Patel and David Lander winning in their respective categories. The play also bagged the Best Ensemble Cast award.

According to Feroz Abbas Khan, ‘Mughal-e-Azam-The Musical’, is a collaborative triumph and the dream to turn a monumental film into a Broadway-style musical could not have been realized without the support of the Shapoorji Pallonji Group.

Khan adds, “The musical is the result of the tireless efforts of designers, the lighting crew, actors and technicians who invested their heart and soul in the project and it shows. This musical does not just celebrate the love story of Salim and Anarkali but our love with the audience who have supported us unstintingly over the years. We are thrilled to be back amongst them after what felt like an interminable wait of two years and we could not be happier!”