Kate Winslet won the best actress at the Emmy Awards 2021. Winslet won the title of ‘Best Actress in a Limited Series or Movie’ for her role in Mare Of Easttown. Dressed in Hanut Singh’s earrings and an Armani gown at Emmy Awards 2021, the Titanic actor accepted the award in a sheer-sleeved black gown and a plunging neckline. She upped her fashion game and kept it classic. 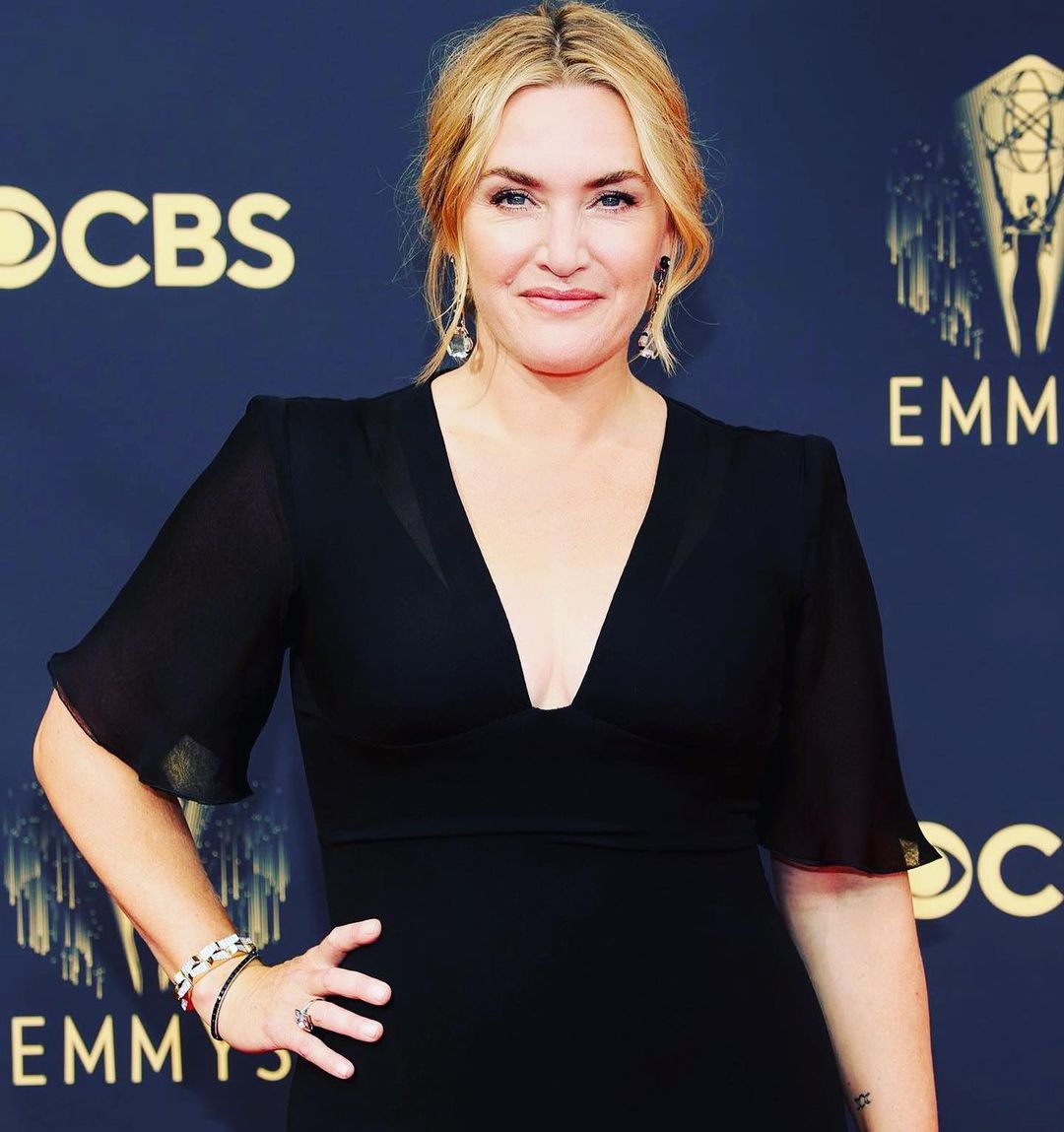 Hanut posted Kate Winslet’s ‘epic speech’ at the Emmy’s and gushed about her remarkable performance as a ‘superb superb actress’, ending the post with ‘the dancing earrings are by me’.

Based in Delhi, Hanut Singh is famously known to dress the who’s who of Hollywood like Beyonce, Madonna, Megan Thee Stallion, Rihanna, Cher, Doja Cat, Mindy Kaling, Mary-Kate and Ashley Olsen, Penelope Cruz, Aureta, Linda Evans, Naomi Campbell and Wendi Murdoch, amongst others. His work, seen on A+ global superstars traversing the acting and music worlds, has put India on the international map of jewellery design.