High-octane action, car-chases, death-defying stunts, a formidable adversary, a gorgeous ally and James Bond’s hot moves… As expected, the new trailer of No Time to Die – that released today (September 3) – has all of this and more! Read on for the full trailer review:

The makers dropped the new trailer of the much-awaited James Bond film today and the second trailer of No Time To Die certainly lives up to the expectations. Besides the impressive, suave and smooth Daniel Craig as Bond, we are also given glimpses of Rami Malek as Bond’s latest arch-nemesis and the newest Bond girl Ana de Armas.

While Armas shows off her stylised action moves, all looking hot in a backless halter gown, Malek comes across as menacing and intriguing both at once. The explosive trailer is packed with the kind of action we’ve come to identify Bond with. Besides, this film once again (like several of its predecessors) seems to have some elaborate stunt-sequences involving ice-lands and snow. It will be interesting to see what new icy action-adventures are in store for James Bond this time around and how different they will be from the previous ones for sure.

High on action and style, the new trailer is a carry-forward of the first one that was released early this year (February 13, 2020) and featured the new Bond theme ‘No Time To Die’ by Billie Eilish. The singer also happens to be the youngest artiste to have recorded a James Bond theme track.

Check out the new trailer of No Time To Die right here:  https://youtu.be/vw2FOYjCz38 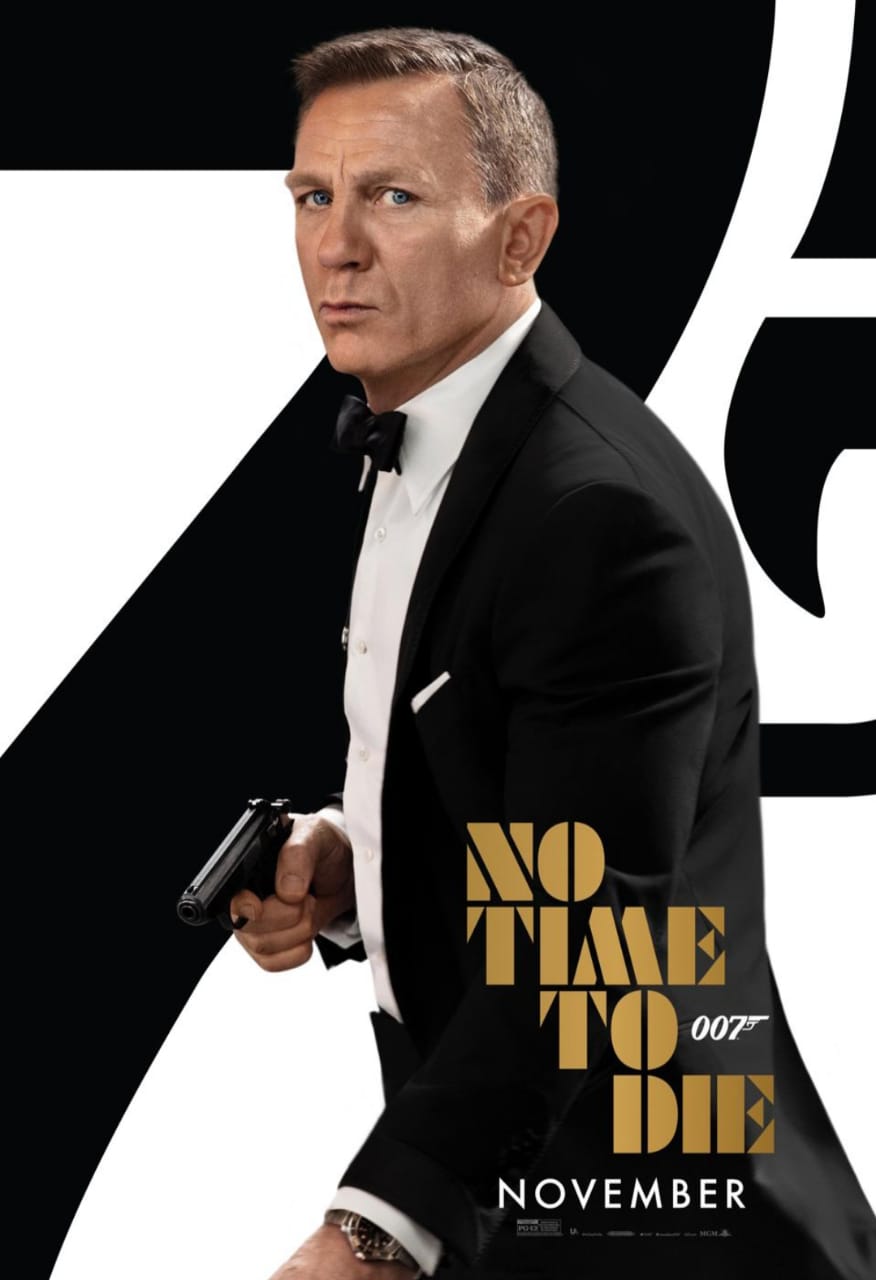 No Time To Die – that stars Daniel Craig in his fifth outing as the MI6 special agent 007 – also happens to be the actor’s last outing as James Bond. Craig had made a smashing Bond debut with Casino Royale (2008), and then went on to star in Quantum of Solace (2008), Skyfall (2012) and Spectre (2015). The film that was first slated to release in November 2019, was postponed to February 2020 and then to April 2020. It was finally pushed to November (2020) due to the global pandemic. But the makers have been keeping the excitement high with the new promos of the much-awaited spy-thriller.

0
Aakanksha Naval-Shetye September 3, 2020
No Comments Yet