Robert Pattinson has tested positive for COVID-19 and the filming of Matt Reeves’ The Batman has been ‘temporarily paused’ today (September 3). It’s been barely three days since the UK production of the Warner Bros superhero film had resumed in Leavesden on September 1.

It was initially being reported that the shooting is being halted after a member of the team tested positive for the coronavirus. It has now been confirmed that the member is none other than Pattinson himself. 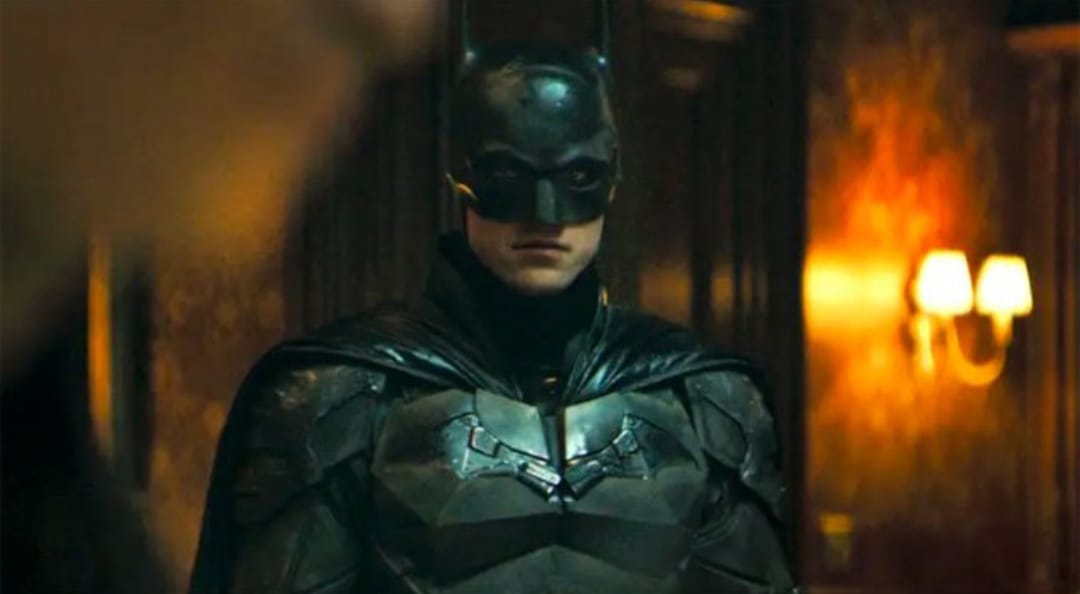 The makers had resumed the UK schedule after almost five-and-a-half months since the global pandemic had led to a complete halt of the film’s shoot back in early March this year (2020) after just two months of shooting. Subsequently the DC superhero’s film release too was postponed to October 1, 2021. This second time, the filming has been planned to wrap up by the year-end.

The film stars Pattinson as Bruce Wayne and the DC caped-crusader Batman, while Zoe Kravitz plays Selina Kyle aka Catwoman. The actress too is a part of the UK filming schedule and is currently with the team in London. 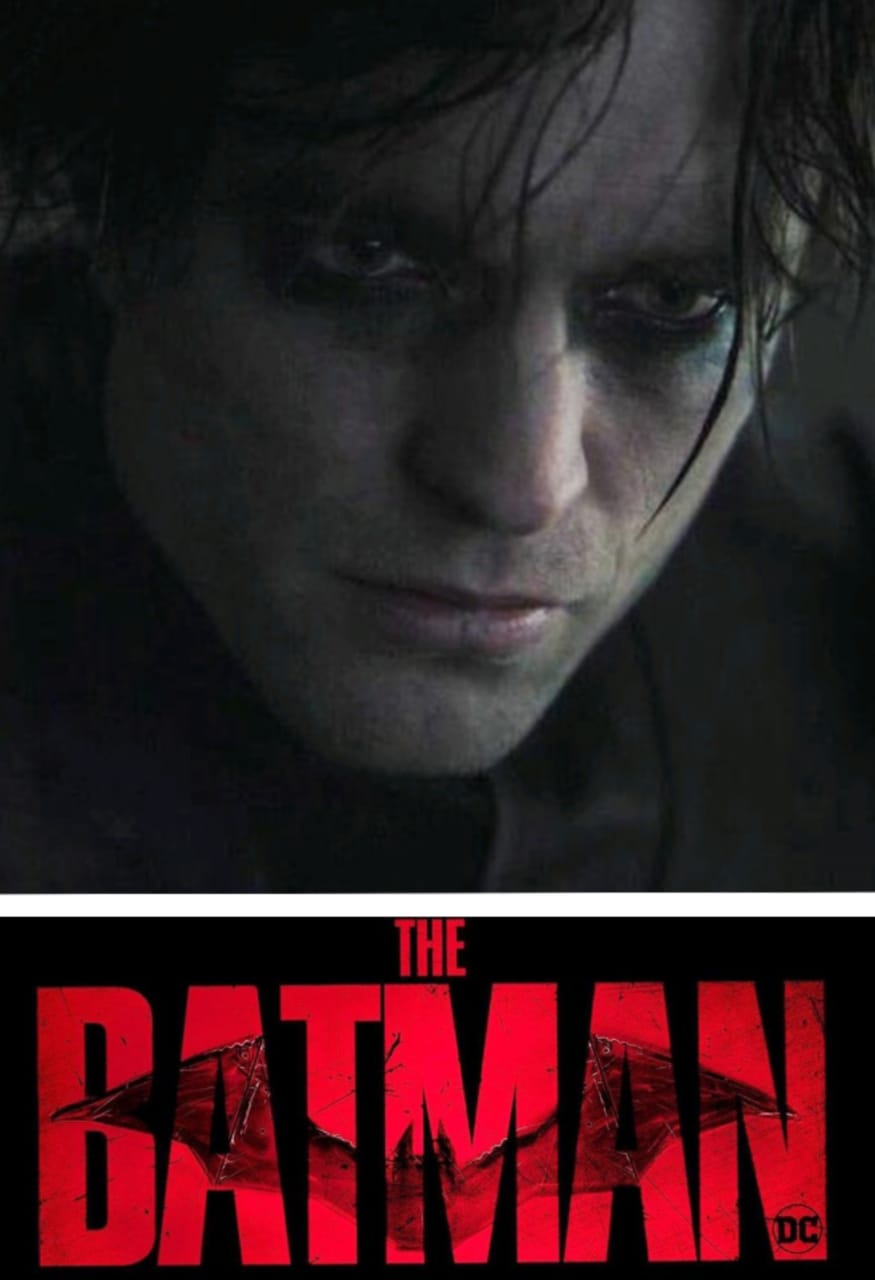 Besides Pattinson and Kravitz, Matt’s Batman reboot also stars Andy Serkis as Alfred Pennyworth, Jeffrey Wright as GCPD’s Jim Gordon, Colin Farrell as Oswald ‘Oz’ Cobblepot aka Penguin, while Paul Dano plays Edward Nashton aka Riddler. Pattinson’s first look as the Batman has been eliciting much interest and the film’s teaser-trailer suggests that the film will be darker than its predecessors. Last month (August 22), the fans were treated to the extended look of the upcoming film including getting glimpses of the Batsuit and the Batmobile when the much-awaited teaser-trailer was released at the mega-virtual event DC FanDome.