Gloves are making a major comeback with some of the biggest fashion icons including Kim Kadarshian, Kylie Jenner, Megan Fox, Blake Lively and Ariana Grande sporting them at various public appearances and red carpets. 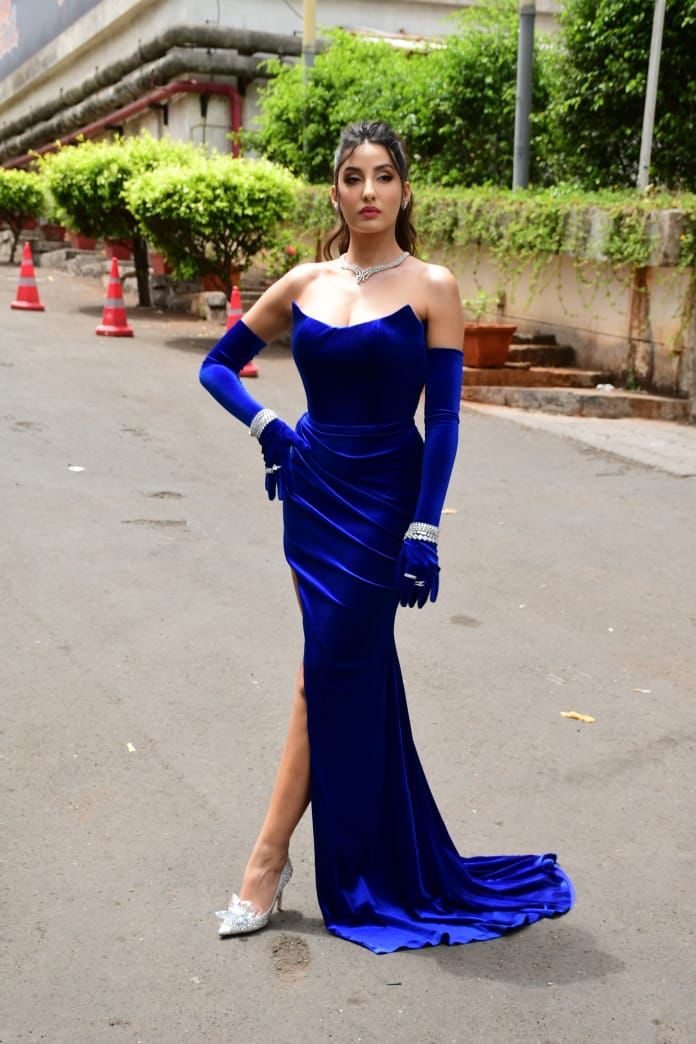 On home turf, it’s Nora Fatehi who slayed the look and was earlier today spotted in a cobalt blue velvet dress, with a thigh high slit and matching gloves that completed the look. 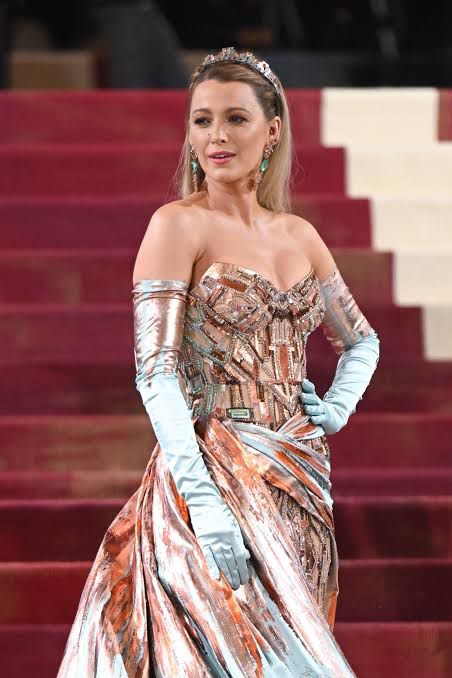 The international artist, recently hit a social media milestone and celebrated 40 million followers, becoming the most followed Arab artist and Arab-African artist in the world, not to mention, one of the 25 most followed Bollywood actors on a global level – It’s no surprise then that she’s always ahead of the curb when it comes to international fashion trends. 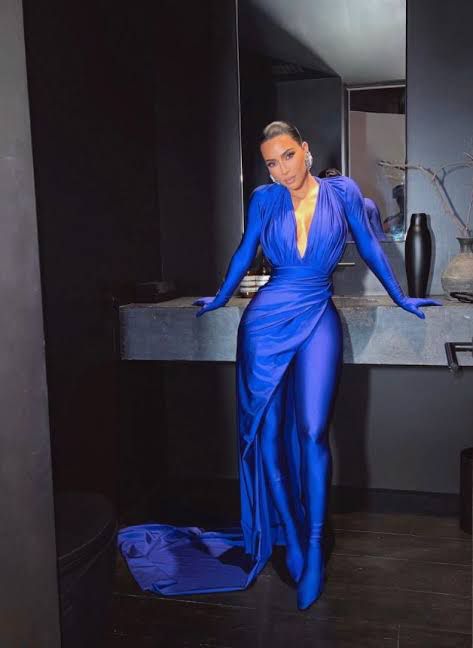 The look gave us some major Audrey Hepburn vibes and Nora Fatehi carried it with grace and confidence, keeping it sexy but classy! 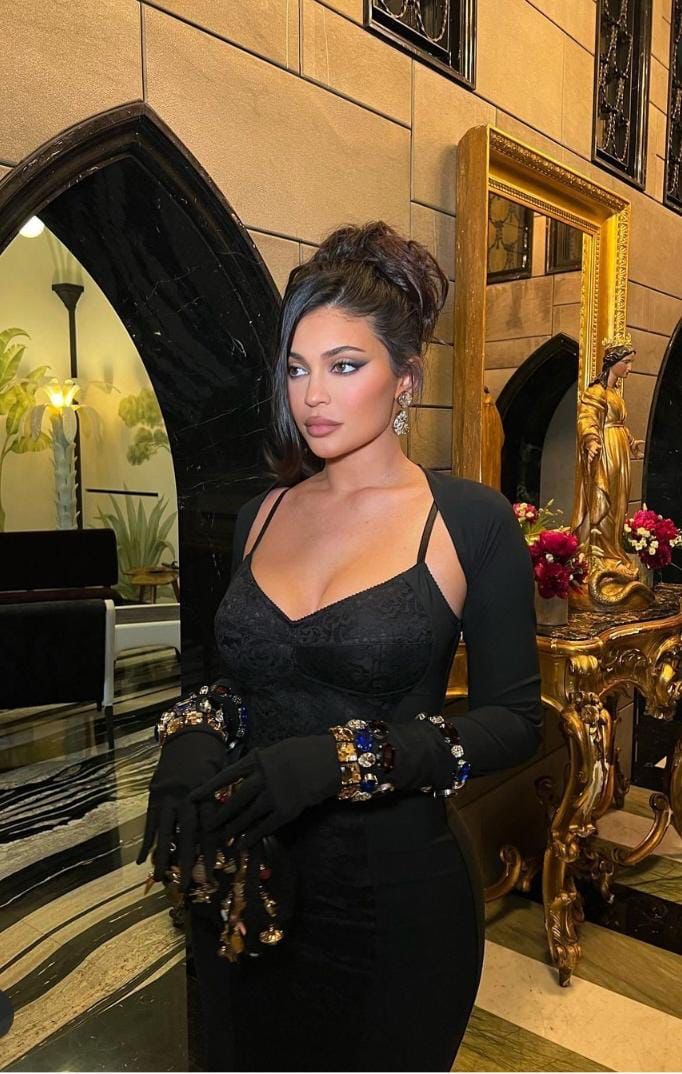 While five-fingered fashion is virtually ubiquitous this fashion season, and fast becoming a pop-culture must, Nora Fatehi being the trend-setter that she is, marks its return on home turf!

Movies that TikTok is suggesting for us

Nora Fatehi nails new look; gets a thumbs up from Victoria Beckham!