In the past 5-6 years OTT platforms have become the big thing. The actors who’re working on OTT shows and movies are no longer considered any less. Not just are the shows content-high, the actors are turning out to be fashion and style icons as well. Many of the girls have gone on to become trendsetters in their own right. And all of that without once compromising on the length or the greatness of the character they’re playing.

So without further ado, let’s have a look at the top 5 girls who’ve changed the game on OTT in recent years and yet managed to look stylish at all points: 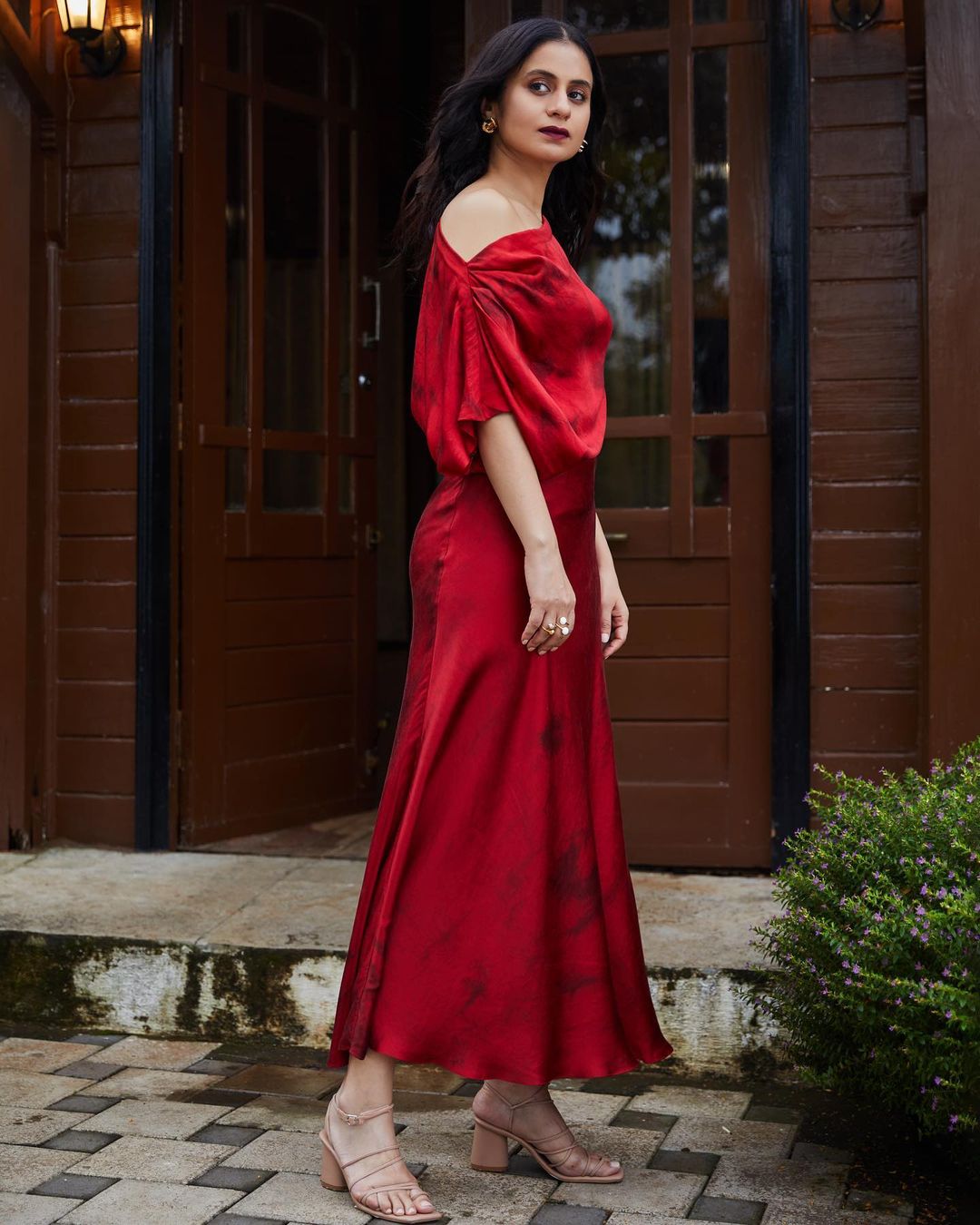 Rasika Dugal
Rasika Dugal is the queen when it comes to OTT shows. From Mirzapur to Out Of Love to Permanent Roommates to Delhi Crime to Humorously Yours to Made In Heaven, she has been charting out one after the other blockbusters. Her simple look makes audiences always notice her acting in whatever role she does. She is gearing up for the new season of Out Of Love, and audiences cannot wait to see her push her limits once again. 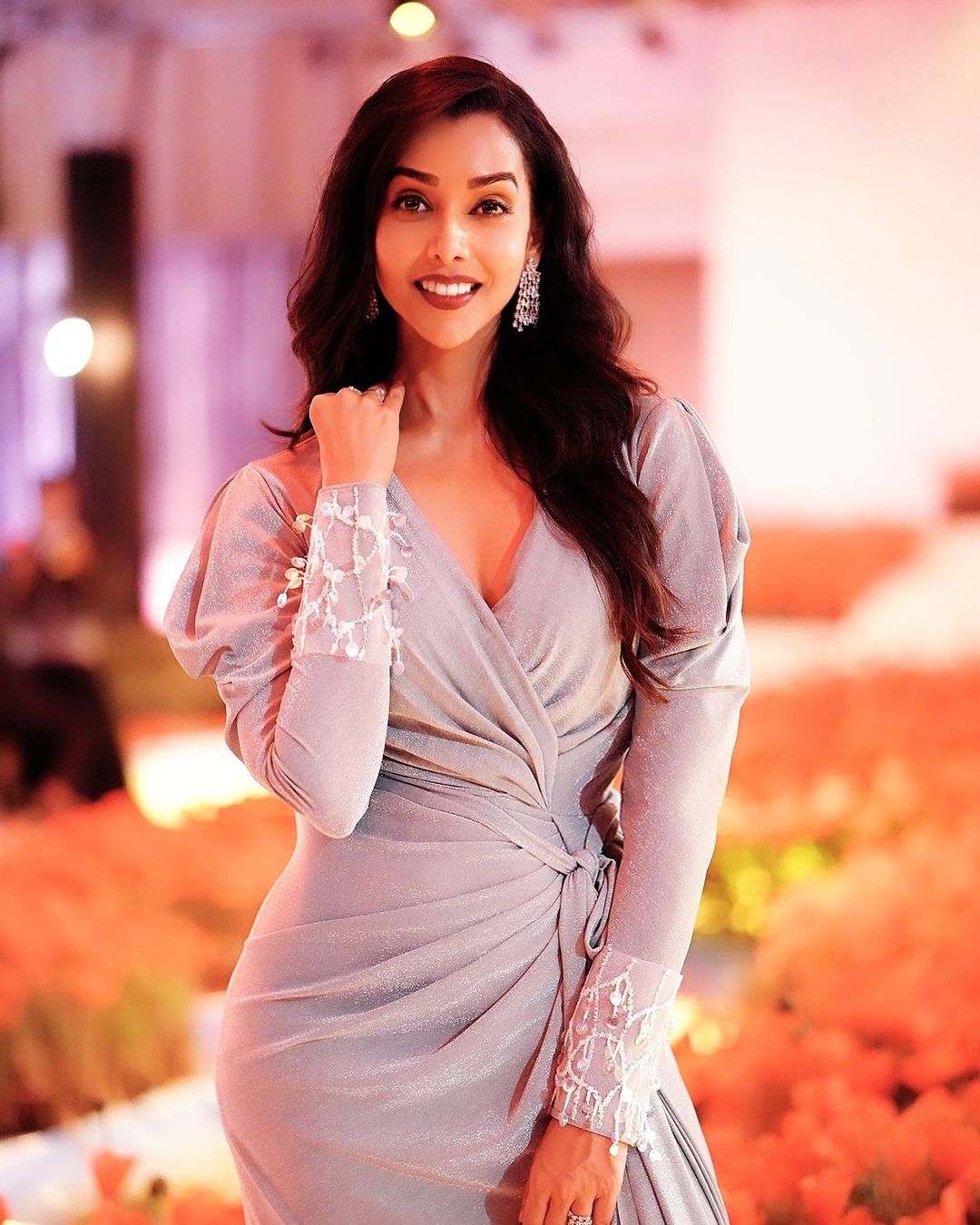 Anupria Goenka
Anupriya Goenka has worked with some of the big names in the film industry like Salman Khan, Hrithik Roshan, Shahid Kapoor, John Abraham, and many others. Even on the OTT space, she has left an indelible mark with performances like Sacred Games, Criminal Justice, The Final Call, Abhay, Asur, Aashram, and many others. Her raw talent and the finesse with which she gets into the skin of every character make her stand out among the lot. Her style quotient is apt as she puts in that extra effort to make the character come alive onscreen. 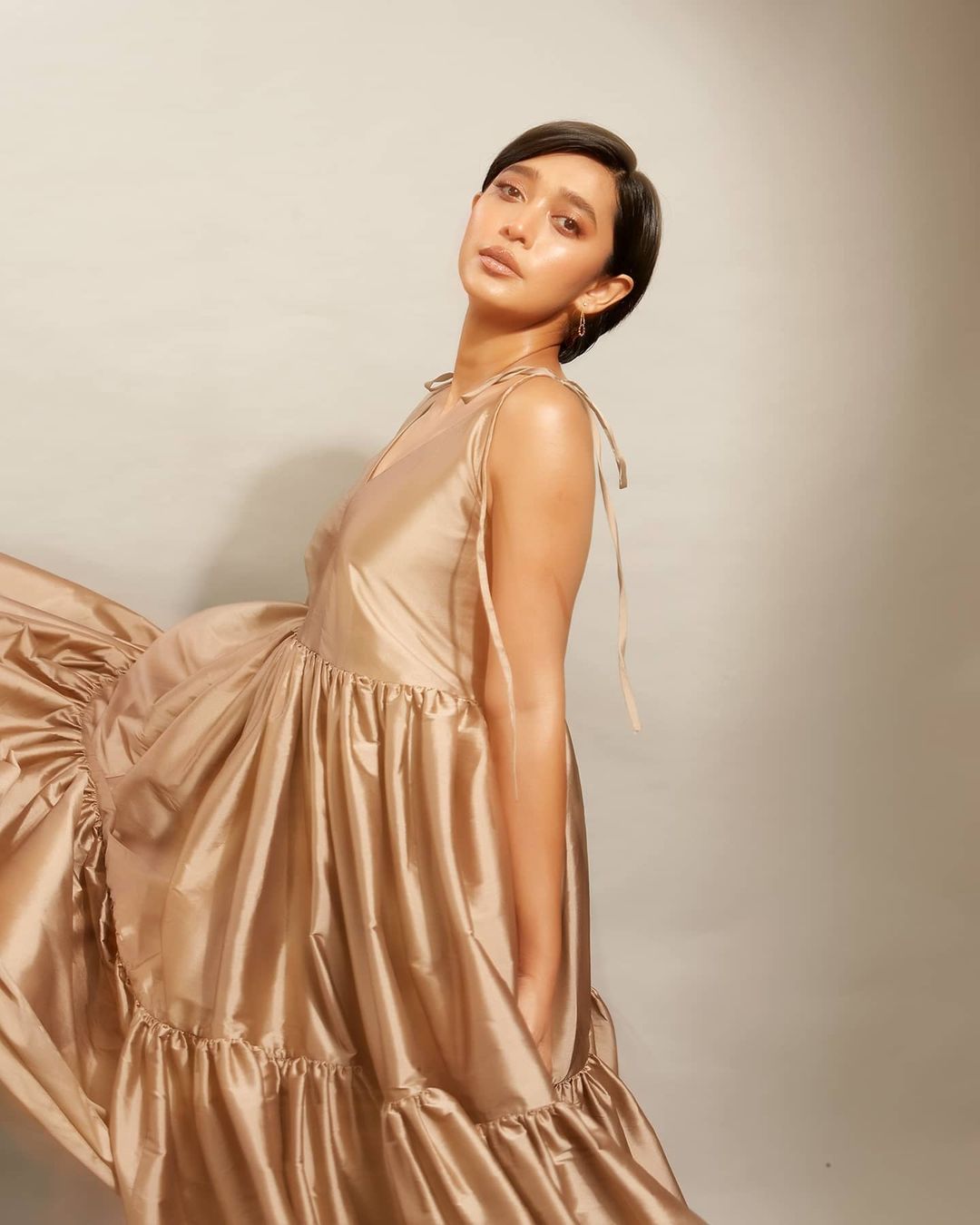 Sayani Gupta
Sayani Gupta has carved a niche for herself with her unconventional looks and out-of-the-box style statement. Add to that her brilliance onscreen makes characters in shows like Four More Shots Please and Inside Edge come out with flying colours onscreen. Even her films which release on OTT like Pagglait, Axone, Posham Pa, and others have made audiences fall in love with her effortless portrayals. 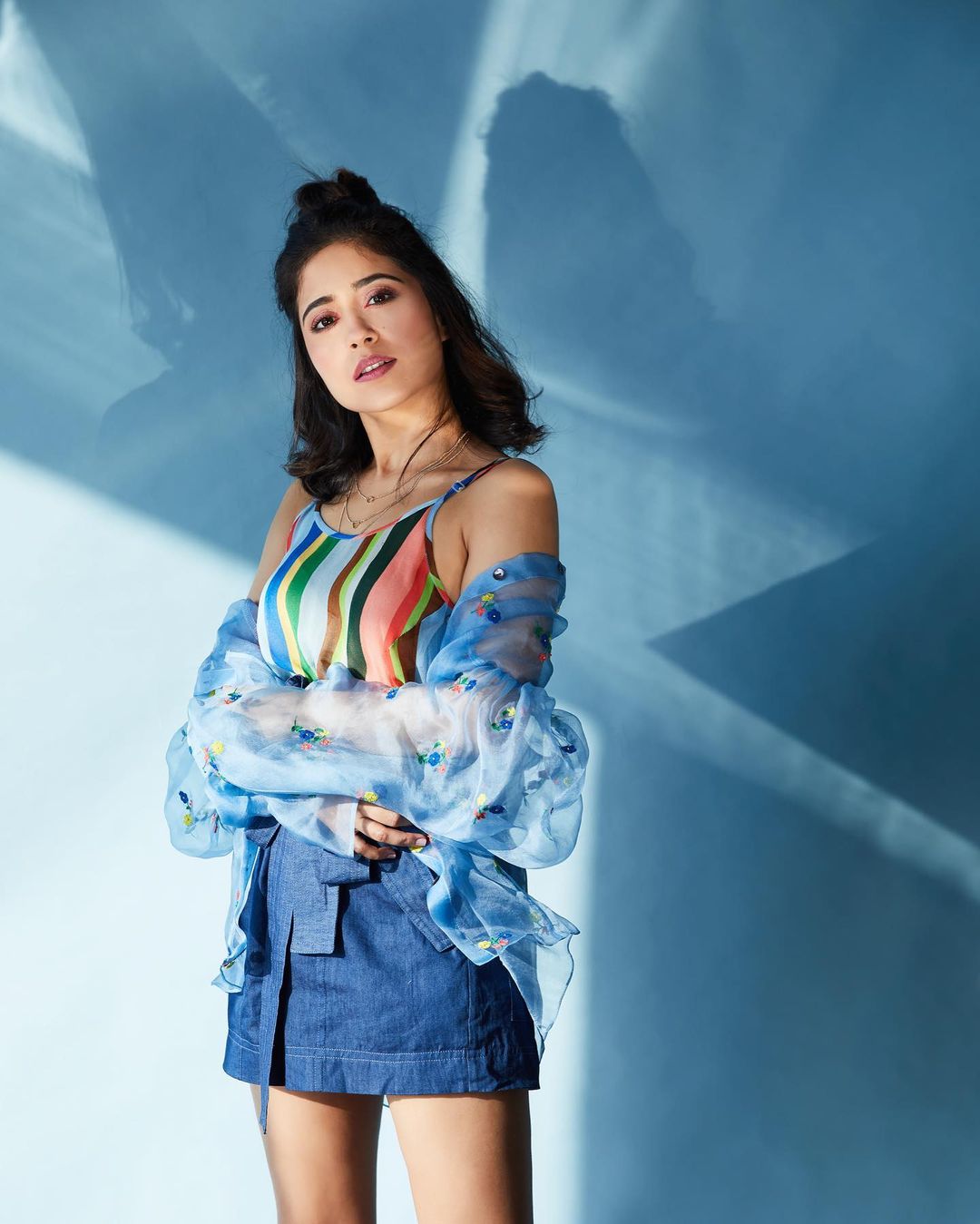 Shweta Tripathi
Shweta Tripathi ensures that each character she portrays onscreen is strikingly different from one another not just in the way they are written, but even in their style quotient. Her character Golu from Mirzapur has struck a chord with young girls all over the country. Apart from that, Tripling, The Gone Game, Made In Heaven, Lakhon Mein Ek, The Trip, and many other shows showcase how well she can mould herself in varied characters. 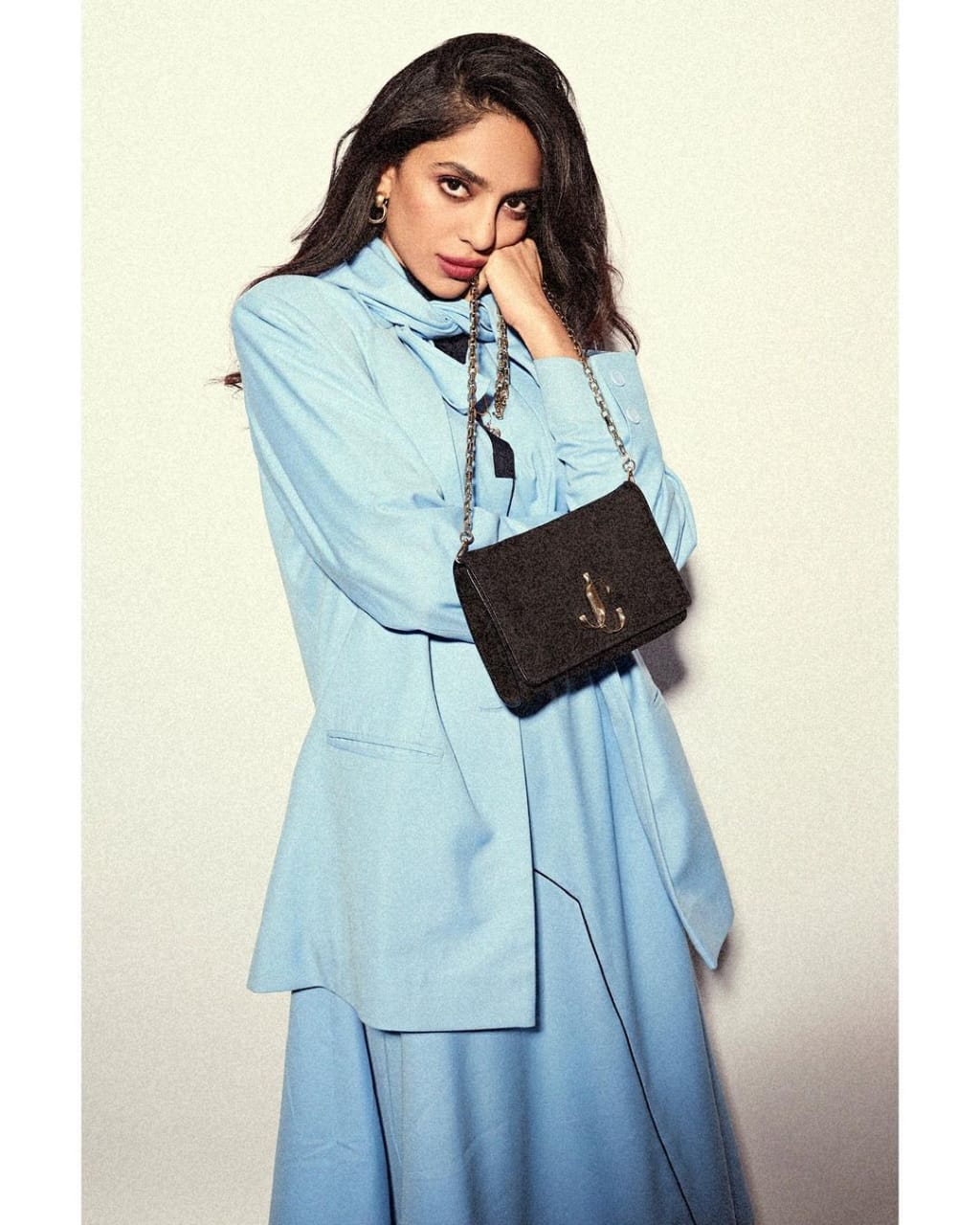 Sobhita Dhulipala
Sobhita Dhulipala is the undisputed queen of the style game on OTT. Whatever she wears becomes a trend. Her look from shows like Made In Heaven and Bard Of Blood have been viral a lot. She has been picking up characters where she has the bandwidth to be glamorous as well as showcase her immense acting potential. She is quirky and that shows off in her fashionista lifestyle as well.

Morning skincare routine and what it should contain