The film starring debutant actors Panja Vaishnav Tej and Kriti Shetty got a record TRP of 18.5 when it aired on TV recently

After a record-breaking worldwide gross of over 100 crores, Uppena has set another record. The film that made its mark at the Box Office inspite of the pandemic and the debut of two newcomers Panja Vaishnav Tej and Kriti Shetty as well as first time director Buchi Babu Sana seems to have struck a strong chord with the audience. The film has now registered the highest TRP for a debut hero, when its world television premiere got a record 18.5 TRP rating. 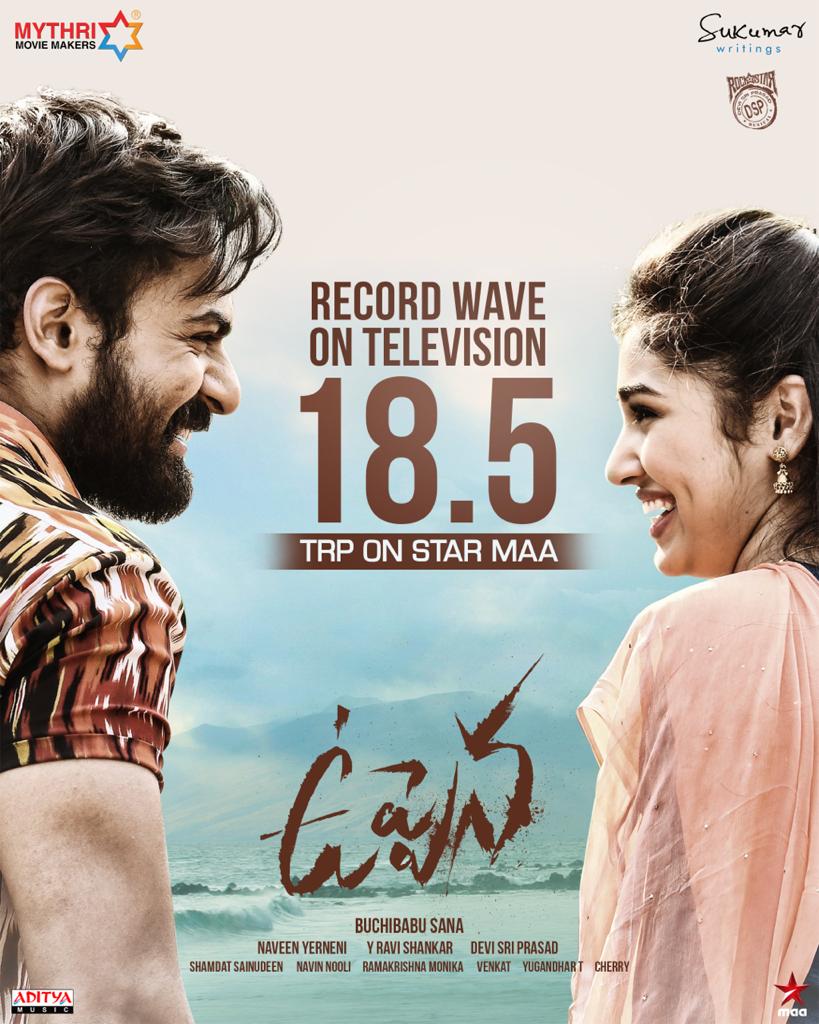 Show your lips some TLC