Shahrukh Khan appears in the freshly launched trailer of R Madhavan’s Rocketry : The Nambi Effect.  The multi-faceted Madhavan stars in the titular role in the film that is based on the life of Nambi Narayanan, a former aerospace scientist and ISRO engineer who was caught in a spy scandal. 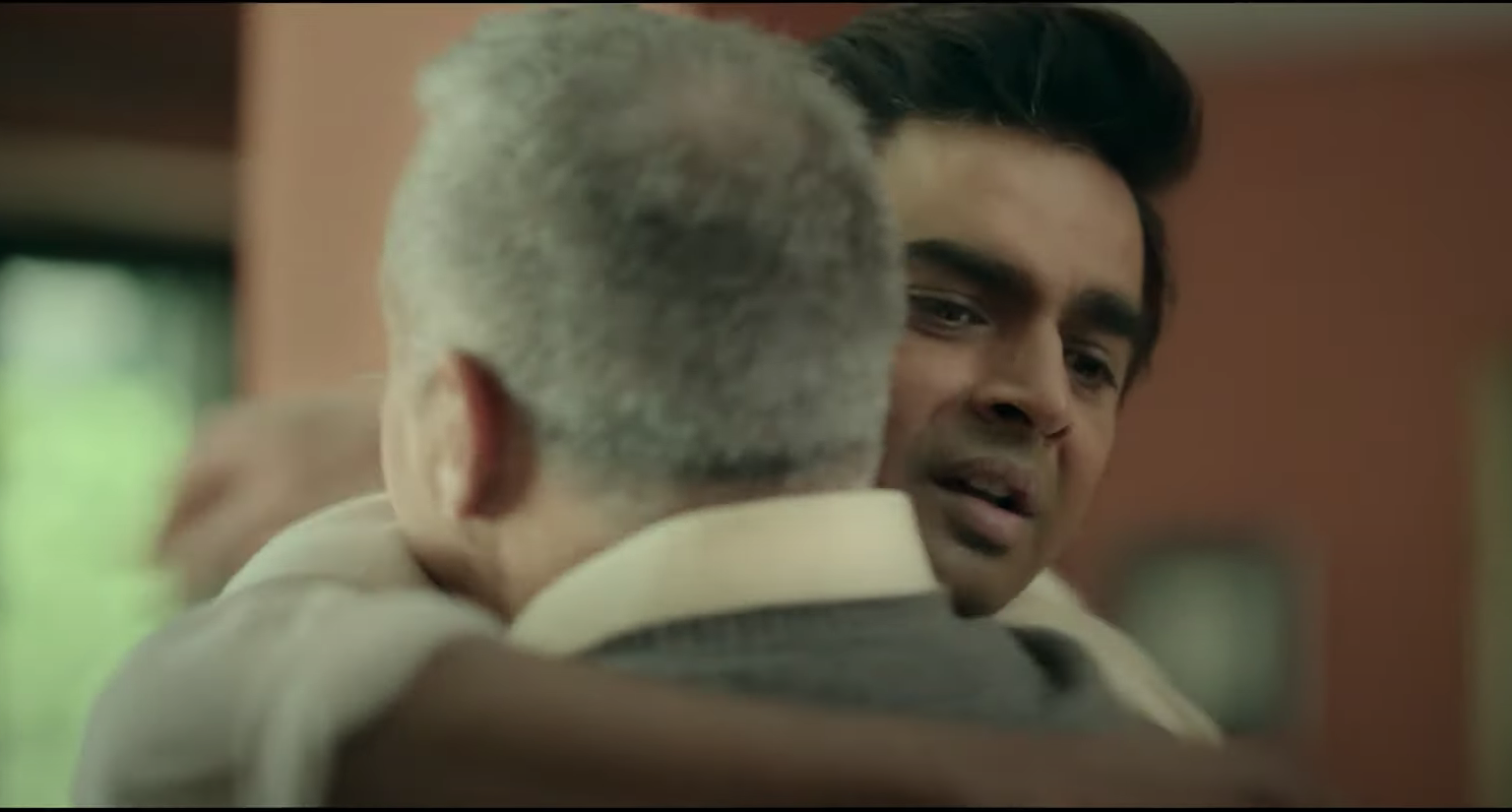 The biopic marks R Madhavan’s debut as a director and he has written and co produced the film as well. The power-packed trailer has Madhavan playing the white haired Nambi Narayanan being interviewed by Shahrukh Khan.

Glimpses of the trailer reveal the character of Narayanan who is an out-spoken genius, a man who saw and recognized the oncoming wave of rocket science and wanted his nation to grab the opportunity and soar high. As the trailer suggests, his patriotism was what destroyed him. A dialogue towards the end of the trailer states how ‘If you want to get a dog killed, declare that it is mad. If you want to destroy a man, declare that he is a traitor to his own country.” Powerful words that add to the anticipation of this film set to release in the summer of 2021!