Priya Bapat who had essayed the character of Poornima in City of Dreams had been highly lauded for her performance in the Nagesh Kukunoor directed web series. Starting as a housewife and going on to become the Chief Minister, her character graph was portrayed beautifully by the actress. Now the soon-to-stream series on Disney +Hotstar had recently dropped the trailer of Season 2 and has piqued the interest of viewers even more with it. Also starring Atul Kulkarni, Sachin Pilgaonkar, Adinath Kothare, Eijaz Khan to name a few, the plot and the performances make it even more interesting. 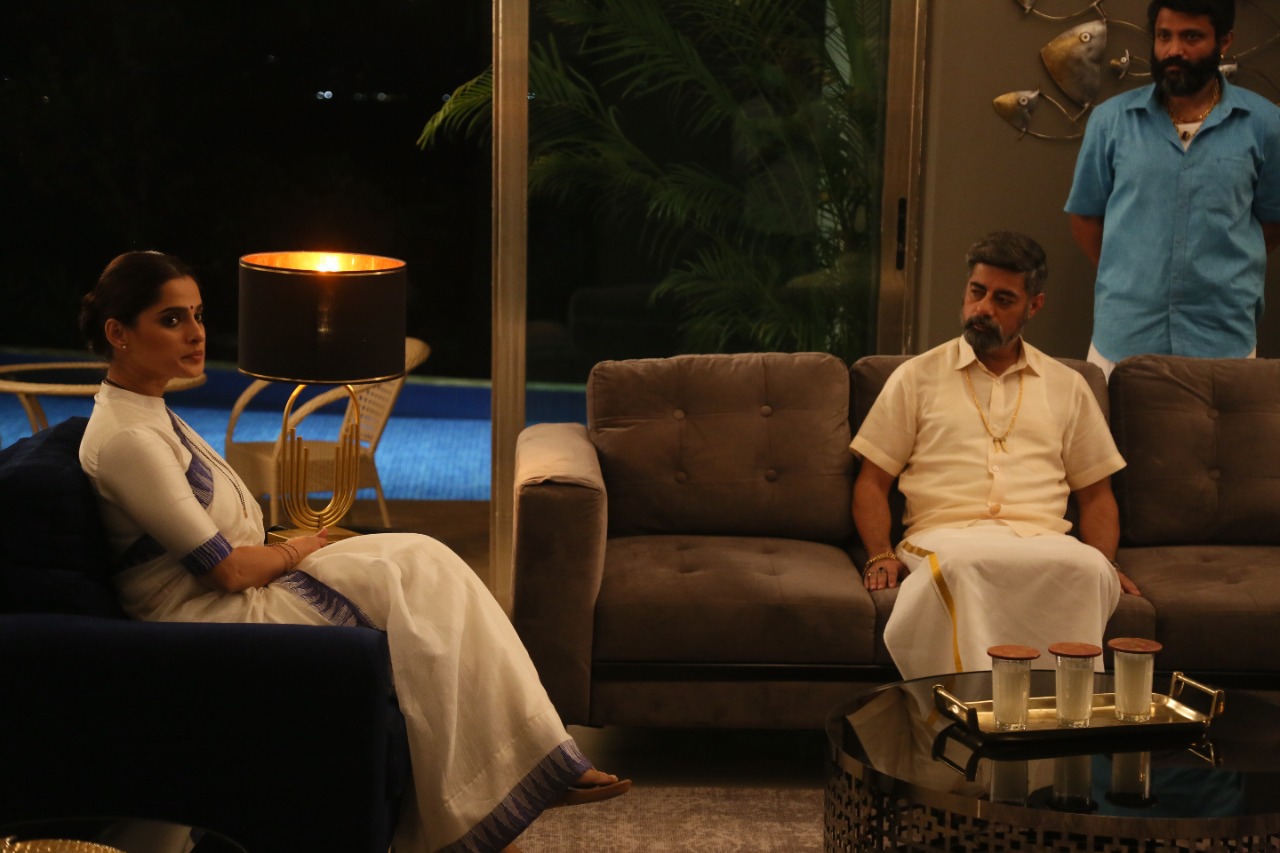 We spoke to Priya on her journey and her process and she says, “I am grateful for all the feedback and the great review that’s coming not just for my character but the entire series. A huge thank you to Nagesh Kukunoor sir for trusting me that I could pull of Poornima Gaekwad. It’s one of those characters that as an actor one can dream of. The platform is huge and I am glad that it’s available for all. Please watch it if you haven’t watched it already. Feedback, criticism everything is welcome. But don’t miss it. Let’s all stay safe and take accountability. The pandemic is not gone yet.” 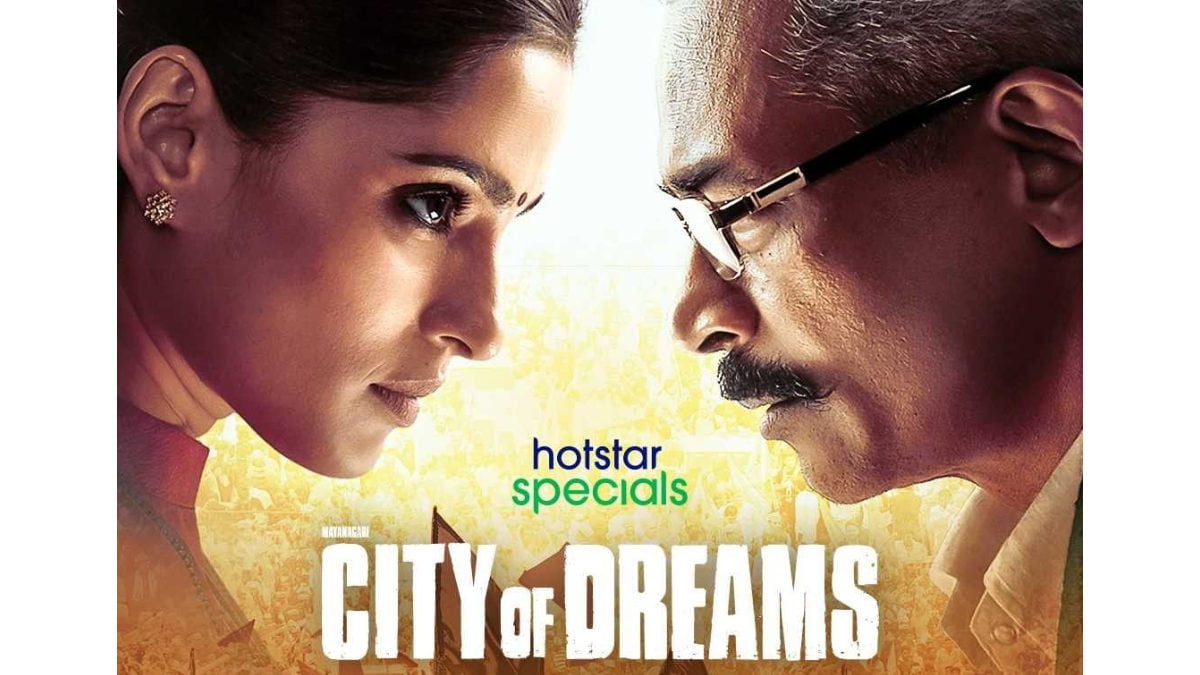 Well going by the trailer, looks like Priya has nailed her character in Season 2 even more.

Pull of the blazer dress look with style