Ever since Alaipayuthey in 2000, there has been no looking back for R Madhavan. Having earned the moniker of a chocolate boy and a romantic hero in the initial years of his career who became the nation’s heartthrob, he proved his versatility across genres in the subsequent years. And now, the talented performer has added a new feather to his cap with his latest release. Titled Maara, it is a Tamil  romance drama that sees him playing a mystical and gypsy soul who wins over everyone he meets with the largesse of his heart. As he journeys through a fairy tale-like world infused with art, music, drama and love, he brings joy and hope. 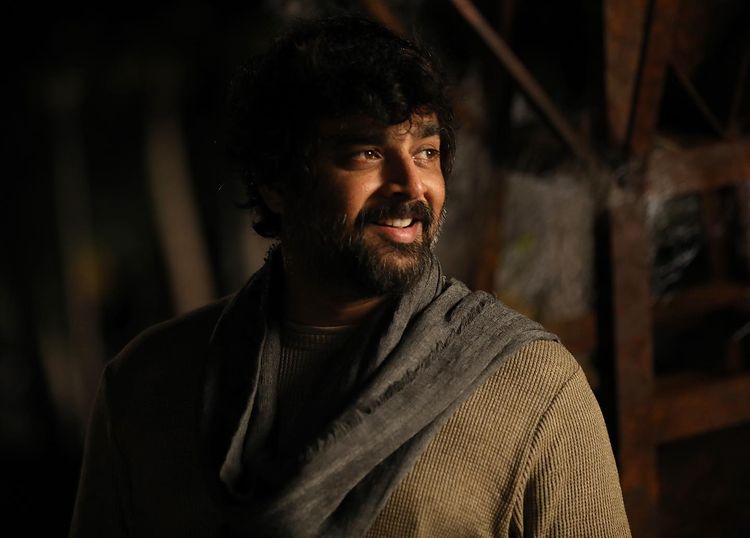 The film is being lauded for its fresh take on life and art. It is not every day that a film leaves one feeling hopeful about a better tomorrow. It instinctively draws one to a world that is all heart and soul. Critics and audience are hailing it for being a beautiful oil painting and a visceral poetry in motion. This is a world which strikes the innermost chord with the audience and leaves them with a warm smile.

Madhavan’s earnest performance is an icing on the cake. He owns the film and makes us a part of a narrative which is whimsical and almost fantastical. Maara is a spectacular cinematic experience that leaves an indelible impression and makes for a memorable journey.

And with the success of Maara, which marks Madhavan’s first release of the year, he hits a hat trick. He has delivered blockbusters with Tamil films Irudhi Suttru, a sports drama which won awards and accolades, and Vikram Vedha, a 2017 action thriller where he left the critics and the audience impressed with his performance.

Kili Paul takes the internet by storm; Here’s why!