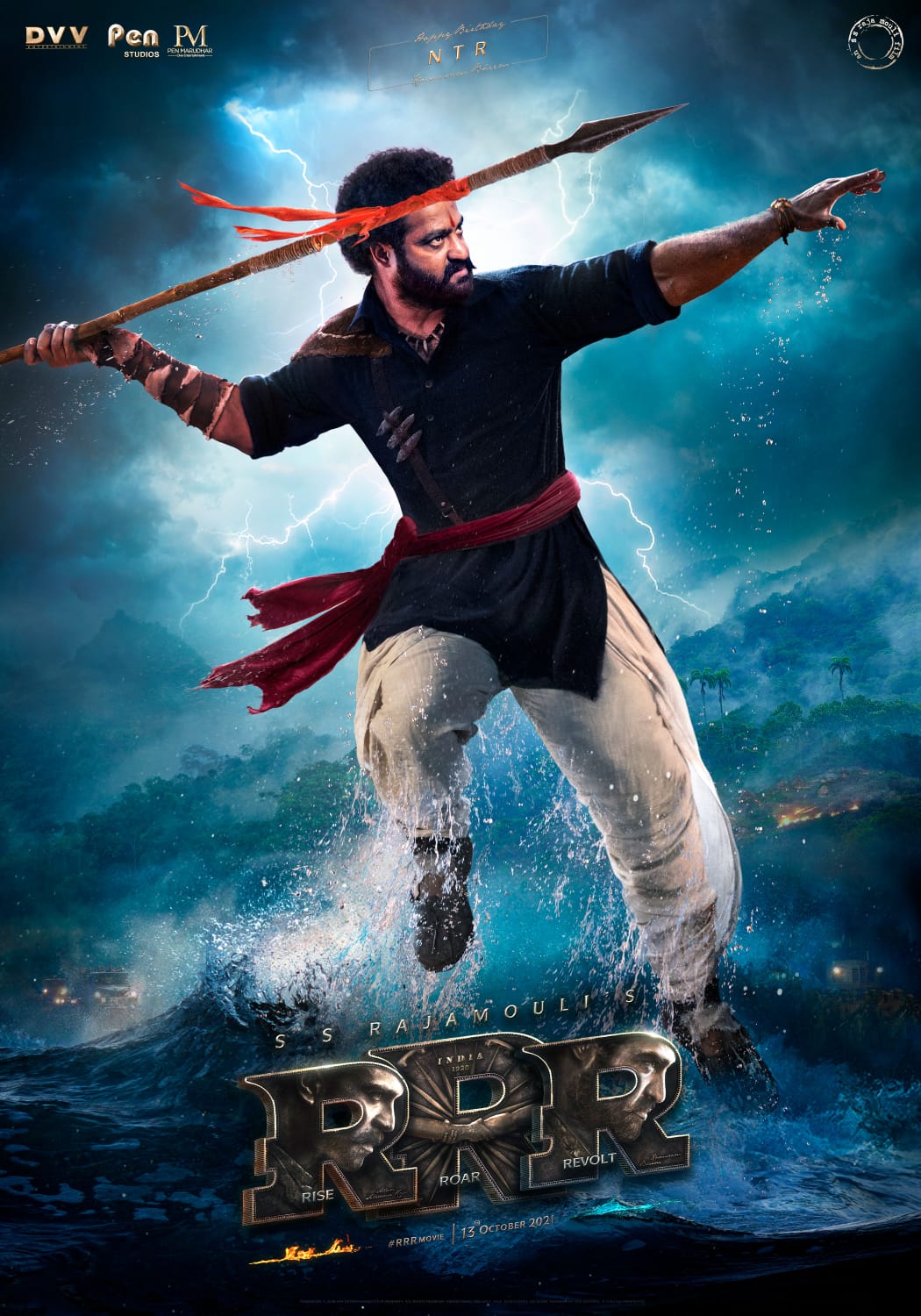 Ram Charan took to his Twitter to wish his good friend and co-star actor Jr NTR on his 38th birthday. Ram Charan shared an intense picture of Jr NTR from their upcoming movie, RRR where Jr NTR plays the role of freedom fighter, Komaram Bheem. Ram Charan thoughtfully captioned the picture as, “Meet my dearest @jrntr as the mighty and intense #KomaramBheem from #RRRMovie. He’s a rebel with a cause. Happy Birthday Brother! ” 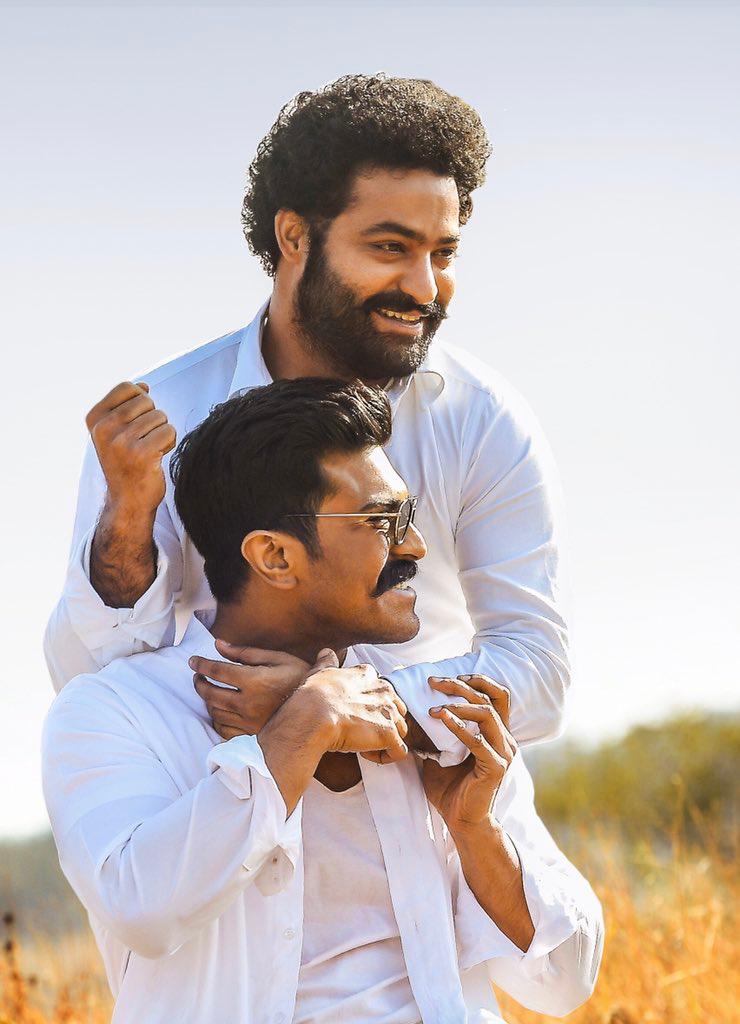 Ram Charan and Jr NTR share an amazing camaraderie both on screen and off it. Their bromance has always been adored by their fans on social media as well. For Ram Charan’s birthday, NTR shared an adorable picture of himself and Ram Charan with a beautiful caption to which Charan replied, “Love u Tarakuuuu… it’s a picture that defines us”.

Ram Charan and Jr NTR will be seen on the silver screen together as Alluri Sita Rama Raju and Komaram Bheem respectively. The movie is being directed by SS Rajamouli and produced by DVV Entertainments. The movie also stars Bollywood biggies like Alia Bhatt and Ajay Devgan. The movie will hit the screen on October 2021 tentatively.