With back-to-back brilliant performances, Aditi Rao Hydari has been winning all the hearts this year. After delivering a power-packed portrayal of a middle-class girl in Geeli Pucchi from Ajeeb Daastaans, the actress is back with yet another sweet tale, Sardar Ka Grandson. The Pan-India actor is playing the younger version of Neena Gupta’s character Sardar in the Netflix Original. The film explores the emotions of partition and eternal love while talking about the last wish of an ageing grandmother. 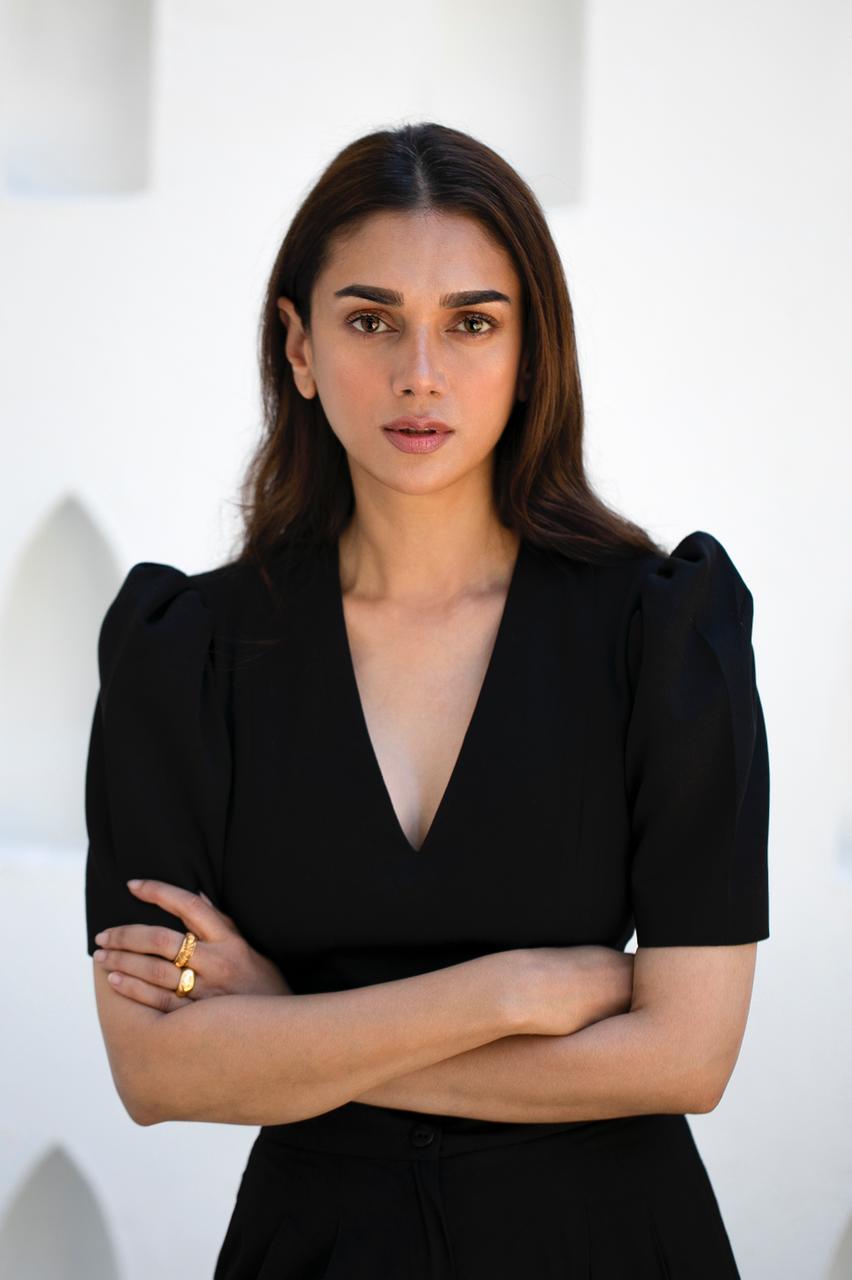 Aditi’s command over the Punjabi diction and the way she captured the essence of a young sardarni from Lahore before partition is simply remarkable. Hailed as the most versatile actress, the stunner easily slipped into the part of young Sardar and gave a beautiful  performance on screen that stays with you long after the film is over. The infectious chemistry between her and John Abraham also left many wanting for more.

Touted as an impeccable performer Aditi has yet again managed to impress the audience and the critics. Yearning to watch more of the incredible actress on the screen, a critic said, “Aditi has evolved a lot in recent times, and this is another excellent performance from her,” while another commented that her “performance has a touch of needed poignance.”

Aditi’s captivating screen presence and breathtakingly beautiful looks also made an indelible mark on the audience’s heart. With her recent outstanding offerings, The Girl On The Train, a Malayalam film, Telugu film, Ajeeb Daastaans, and now Sardar Ka Grandson, the powerhouse performer has hit the right chord and won the hearts of people all across India.

9 reasons why Priyanka Chopra Jonas continues to make us proud