Amazon Prime Video is the one to have bagged the streaming rights of the much awaited Ranbir Kapoor starrer Shamshera. The film stars Sanjay Dutt in an antagonist role and Vaani Kapoor plays the female lead opposite Ranbir Kapoor. It is directed by Karan Malhotra who directed Agneepaath and Brothers. 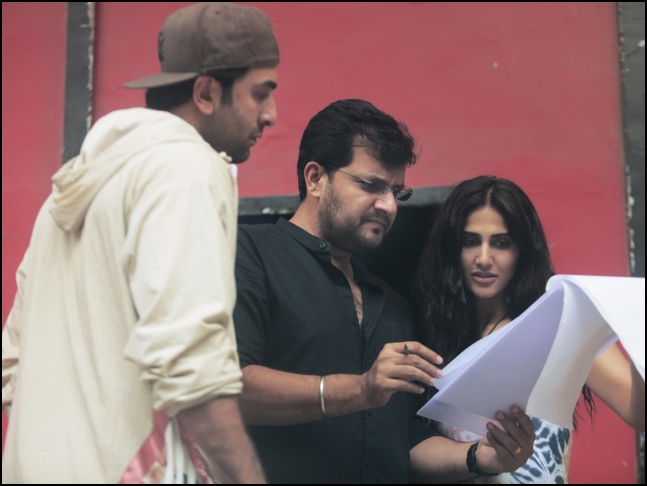 It was in 2018 that the announcement about the dacoit drama Shamshera was made. Shamshera is based on a dacoit tribe who fought for their rights and independence from Britishers. Based in the 1800s, the high-octane action drama also stars Ronit Roy in a pivotal role.  The YRF’s larger-than-life entertainer will have jaw-dropping action sequences and Ranbir in a never seen before avatar.

Sanjay Dutt, had debuted as a child artiste in father Sunil Dutt’s dacoit drama Reshma Aur Shera that was also the first film Amitabh Bachchan had signed. Sunil Dutt then went on to do dacoit roles in Jeeva and Jai Vikranta among others. In fact, late Sunil Dutt has had 20 films as a dacoit to his credit. 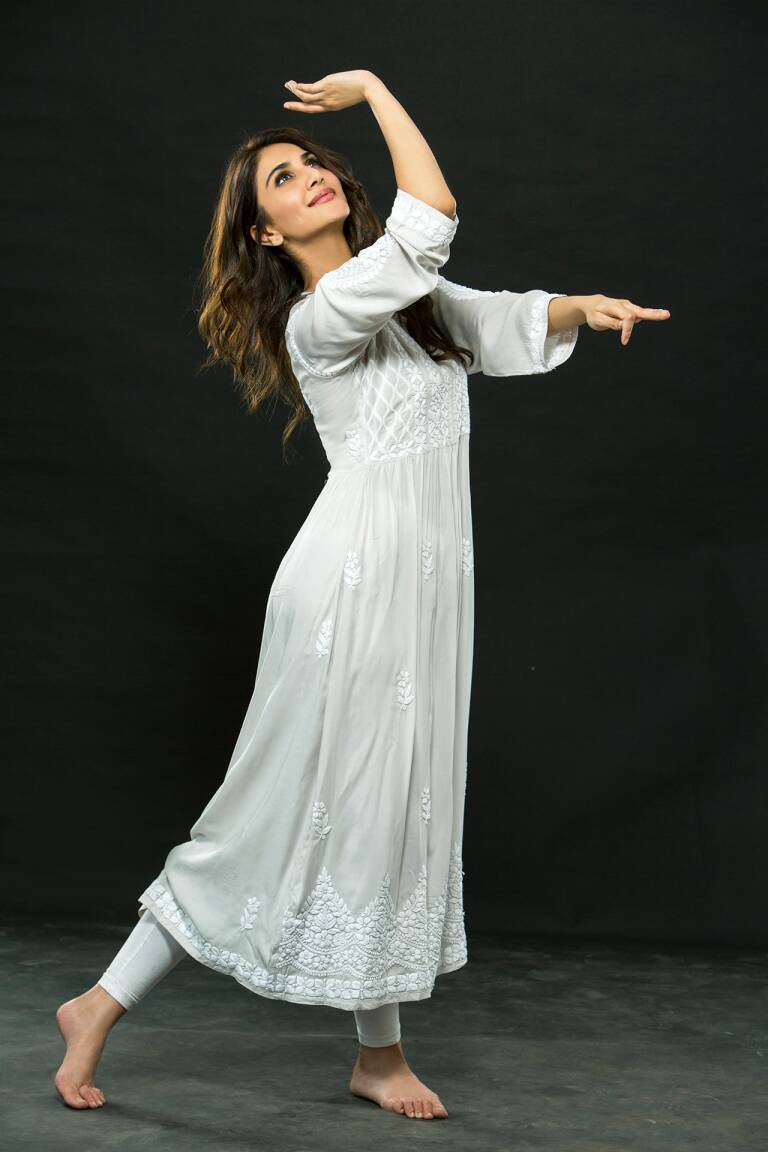 Vaani Kapoor, who plays a dancer had posted about her learning kathak. “Since Shamshera is set in a particular time, the dance sequences require me to have a very Indian, very classical body language, which is why I started taking kathak classes to learn the nuances and the grace. Karan specifically wanted me to adapt to a more traditional Indian dance form and break from the western style to do justice to the choreography that is being set for me,” Vaani Kapoor said in a statement.

Vaani had also spoken about how disheartening it is to have films meant for theatres to release on OTT. She had said, “Yes, while some films are moving to OTT and it’s totally a producer’s call in this unprecedented situation, there are films that have been designed for a larger than life cinematic experience. And it’s unfair and disheartening for these movies to succumb to the pressure of the present situation.