The lockdown has shifted the audience from the big screens to the OTT. Actors too are no longer defined by the mediums they most often dabble in. And these OTT platforms have come as a boon to numerous actors who are now getting to portray some brilliant characters onscreen. Many upcoming actors are flexing their acting muscles on varied streaming platforms and these new-age talents are giving some of their best performances on OTT shows or movies. Let’s have a look at 5 such versatile actors, who’ve given stellar performances: 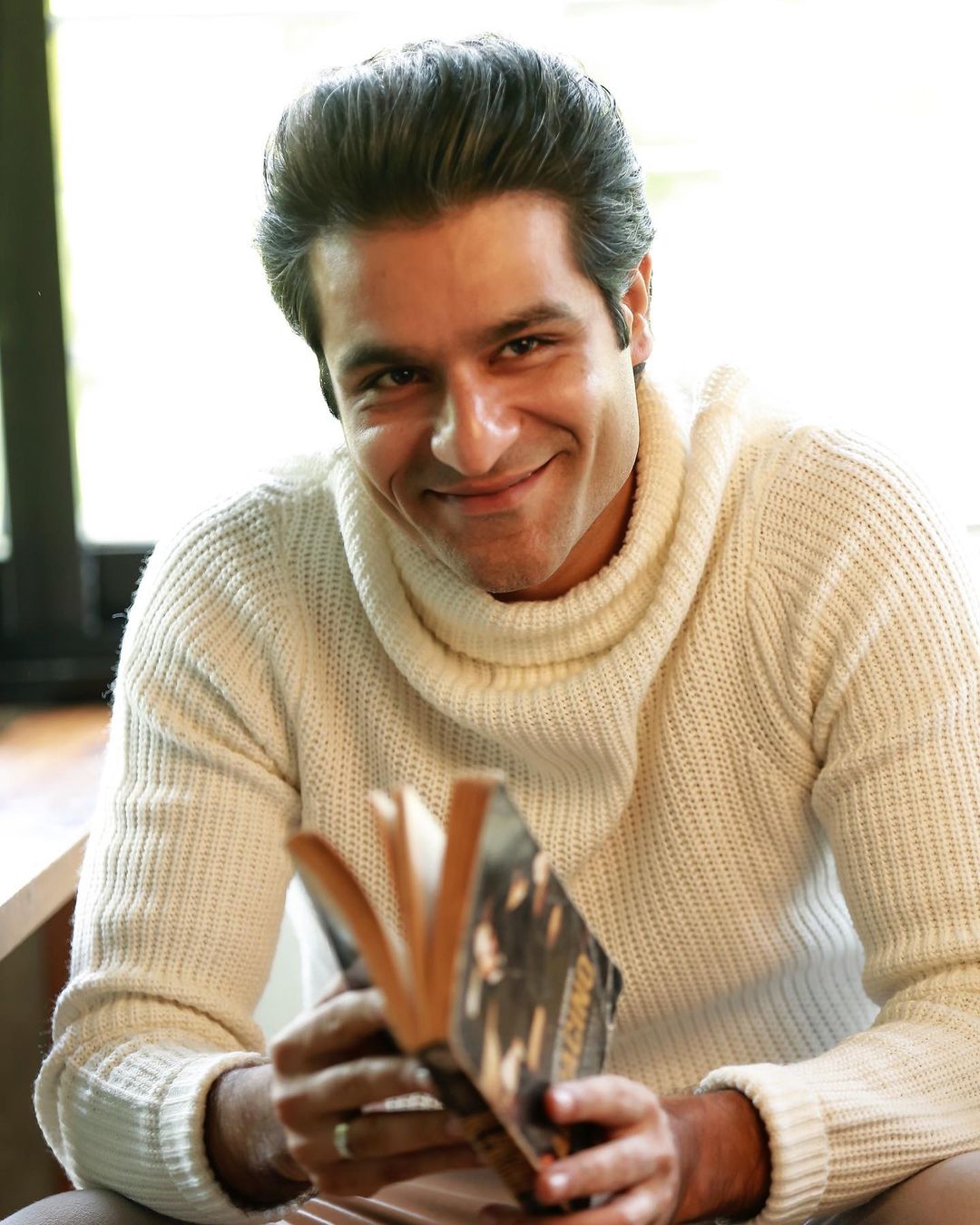 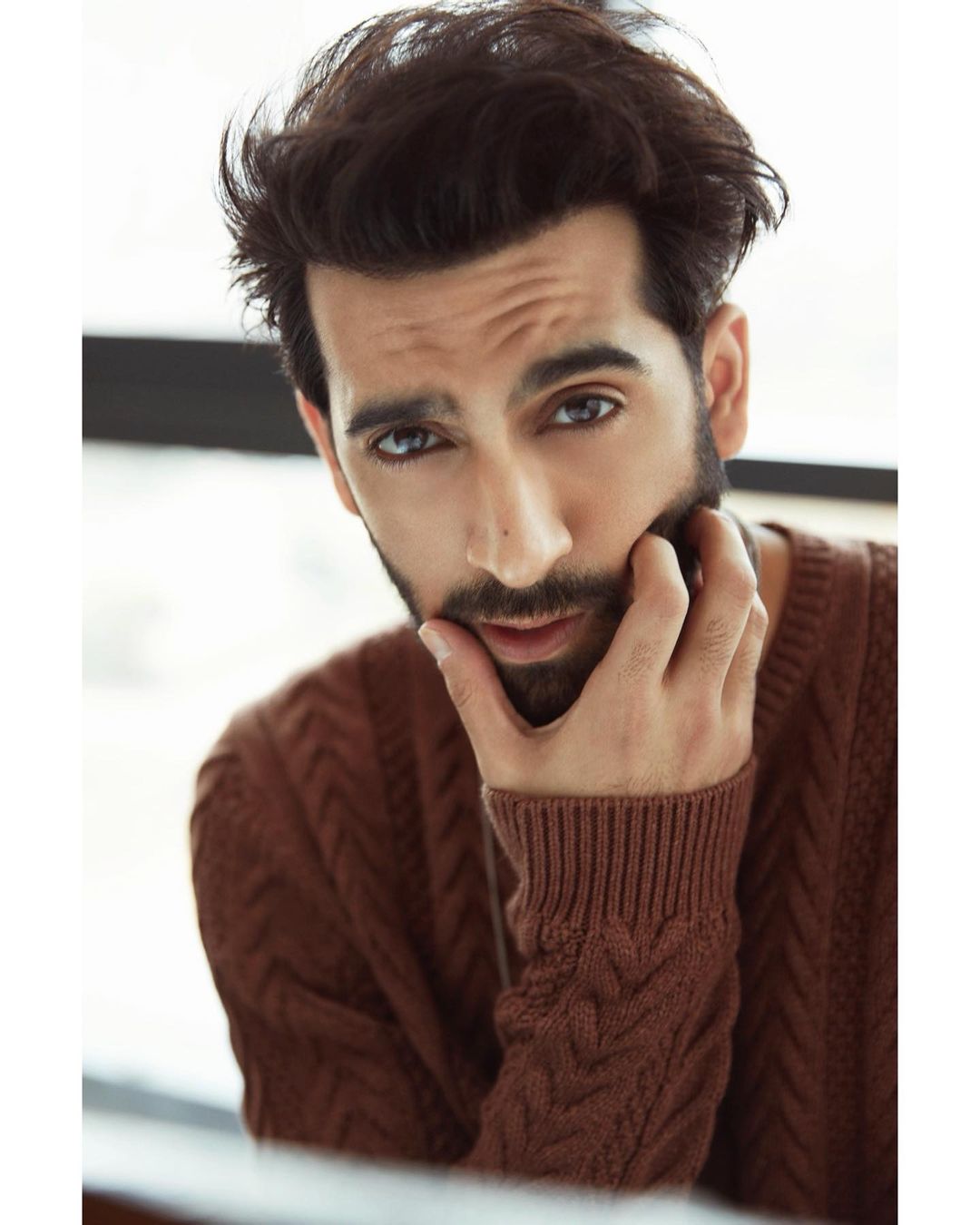 Armaan Ralhan
With his brooding good looks and superb acting in Ajeeb Daastaans on Netflix, he is the man to watch out for in the coming days. He has been loved by audiences for his nuanced representation of such an intense character in the movie. The grit with which he played the character showed his grip on the detailing needed for acing the part. 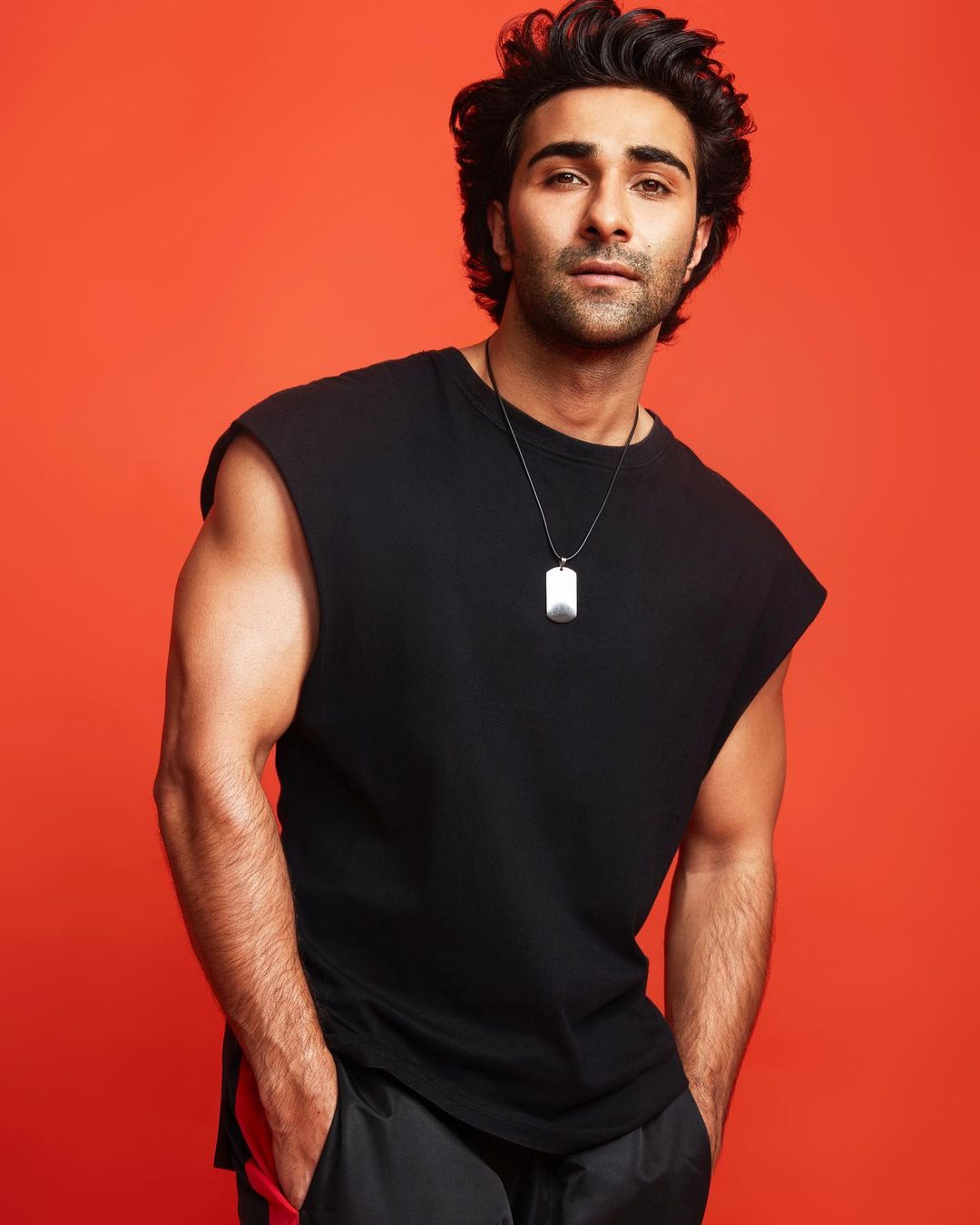 Aadar Jain
He may have begun with Qaidi Band a few years back, but his next outing Hello Charlie was the one that catapulted him to fame overnight. The comedy flick was loved by all, and his immaculate comic timing was what got him great reviews and love from the audiences. 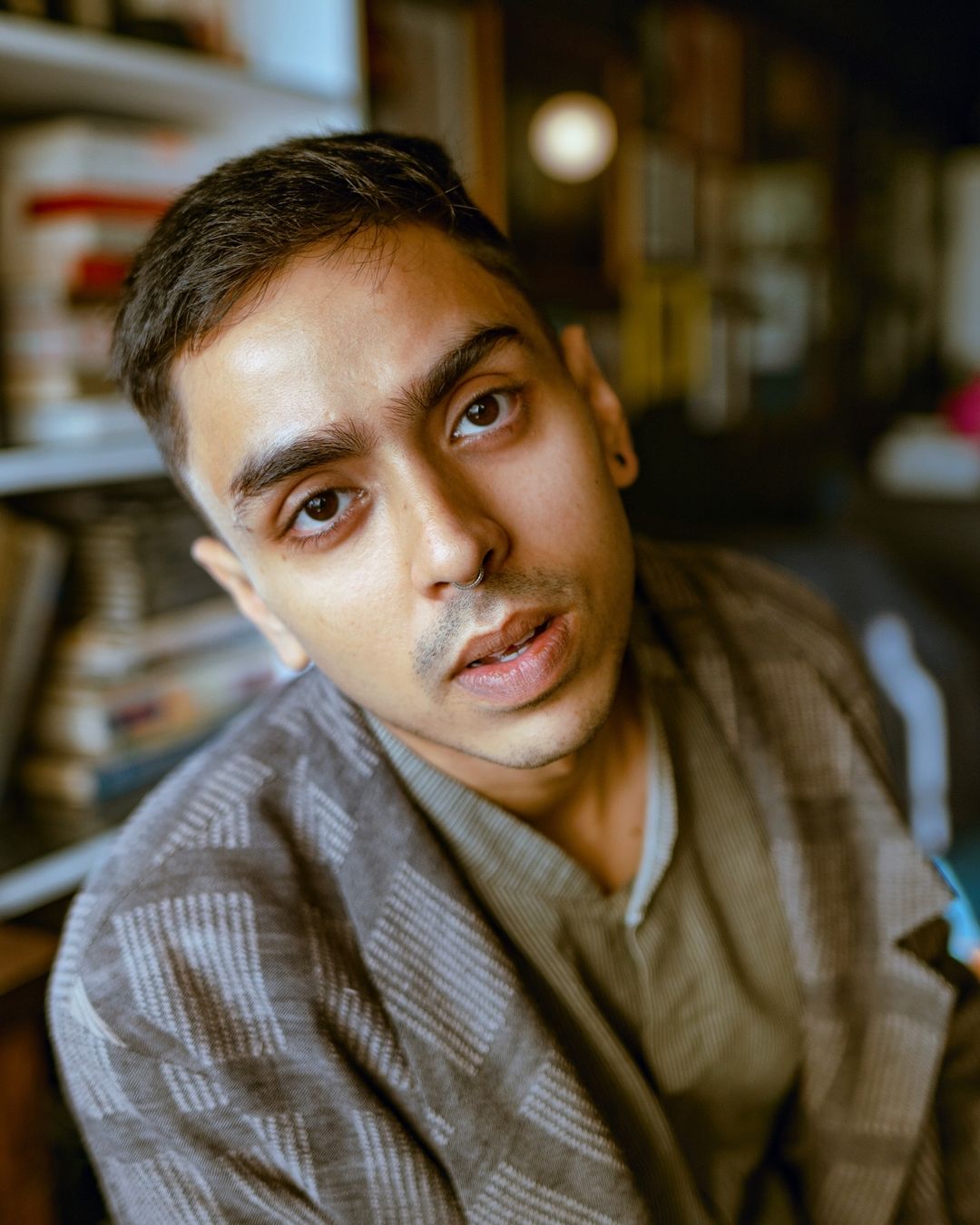 Adarsh Gourav
His brilliant performance in the Rajkummar Rao and Priyanka Chopra starrer The White Tiger has earned him numerous award nominations. His acting was absolutely spotless and people loved how he brought realism into his grey-shaded character. 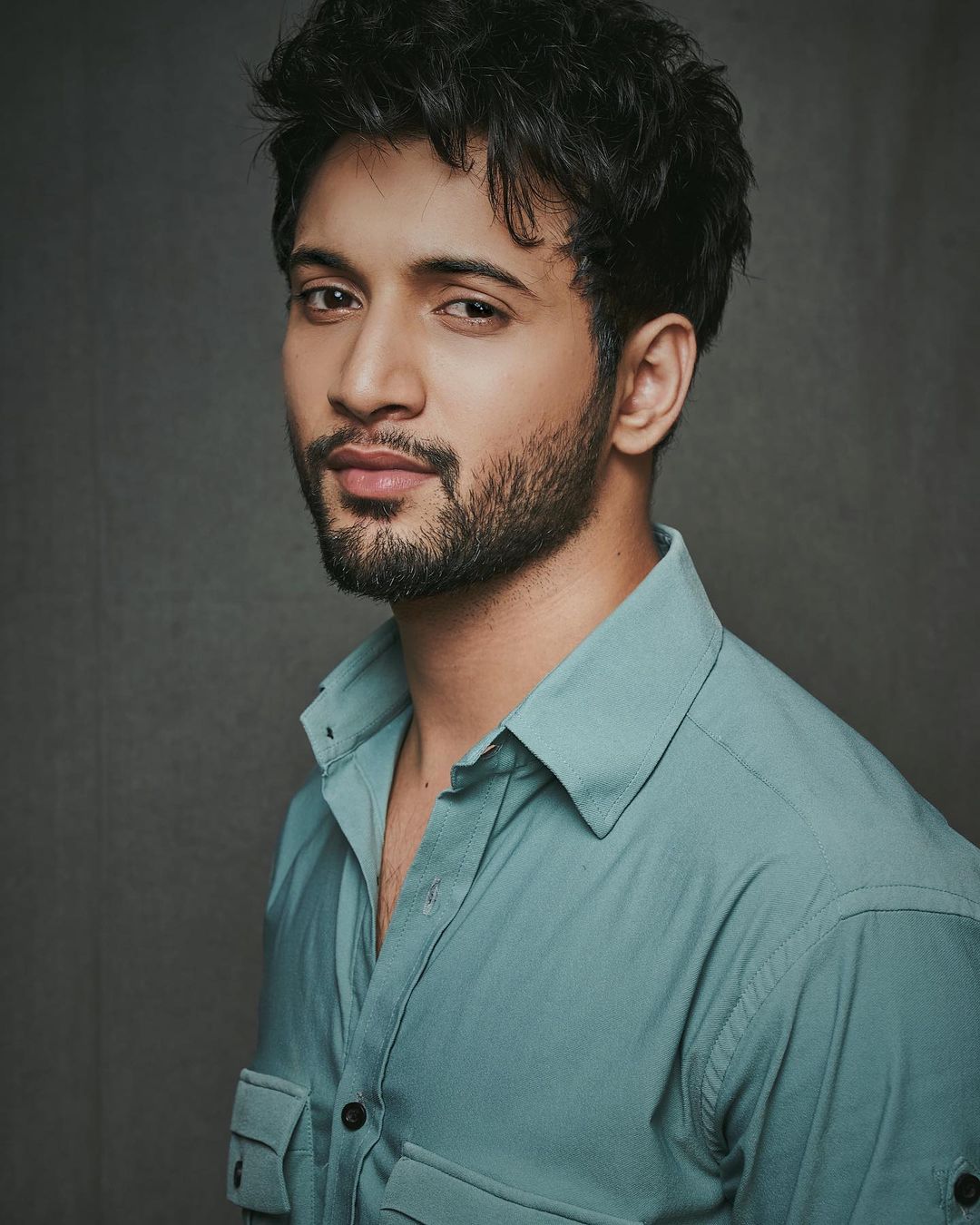 Rohit Saraf
He stood out among the gamut of actors in Ludo. He made audiences laugh and make-believe that anything can happen in their lives too. His acting, coupled with his boyish charm, was impeccable in the film. Even in The Sky Is Pink, he was brilliant and his emotional performance was spot on.

Ranbir Kapoor's 'Shamshera,' will be aired on this OTT platform